I'll never forget my Cohiba Behike... (or I'm an idiot)

WaltBasil El Paso, TX Posts: 1,757 ✭✭✭
July 2014 in General Discussion
But probably not for reasons why you think.

It's got this little rat tail... and I've got this dual cutter. Straight single blade in one hole, and a v-notch blade in another hole. 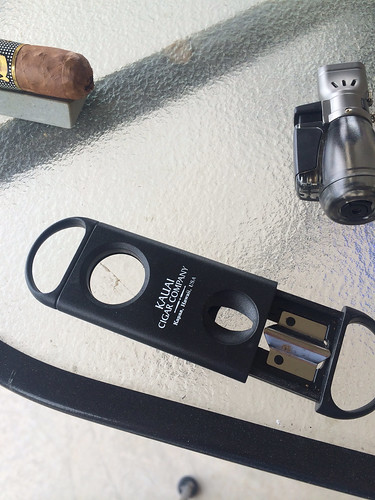 I was so concerned with getting that rat tail in the slot for the v-notch... that I paid no attention where my finger was. INSIDE THE STRAIGHT HOLE instead of the finger hole. 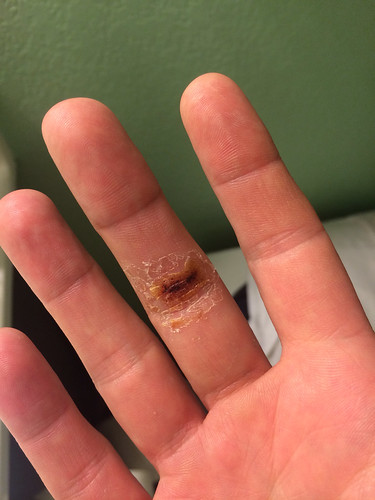 This was a couple days ago. Doesn't really hurt. It did at first, as well as when I put the betadine and liquid skin over it. But after that... no pain.

As for the Behike. Wasn't too impressed with it. At least I can say I smoked one. I'd much rather smoke a Camacho.
0