For Barry's (bearb) Kids I

bandyt09 AKA Mr. Barley & Mr. HopsPosts: 4,339 ✭✭✭✭✭
September 2016 in Trades, Passes and Bombs
Sitting back today reflecting on my loses and gains this year I wanted to be able to help out Barry's kids. Up for auction are some cigars from the 20 count that I've owned for a while. Hopefully there is a whale or two in there.

This auction will end at midnight PST on Sunday October 9th and payment is expected no later than October 13. Winner to send funds to me. 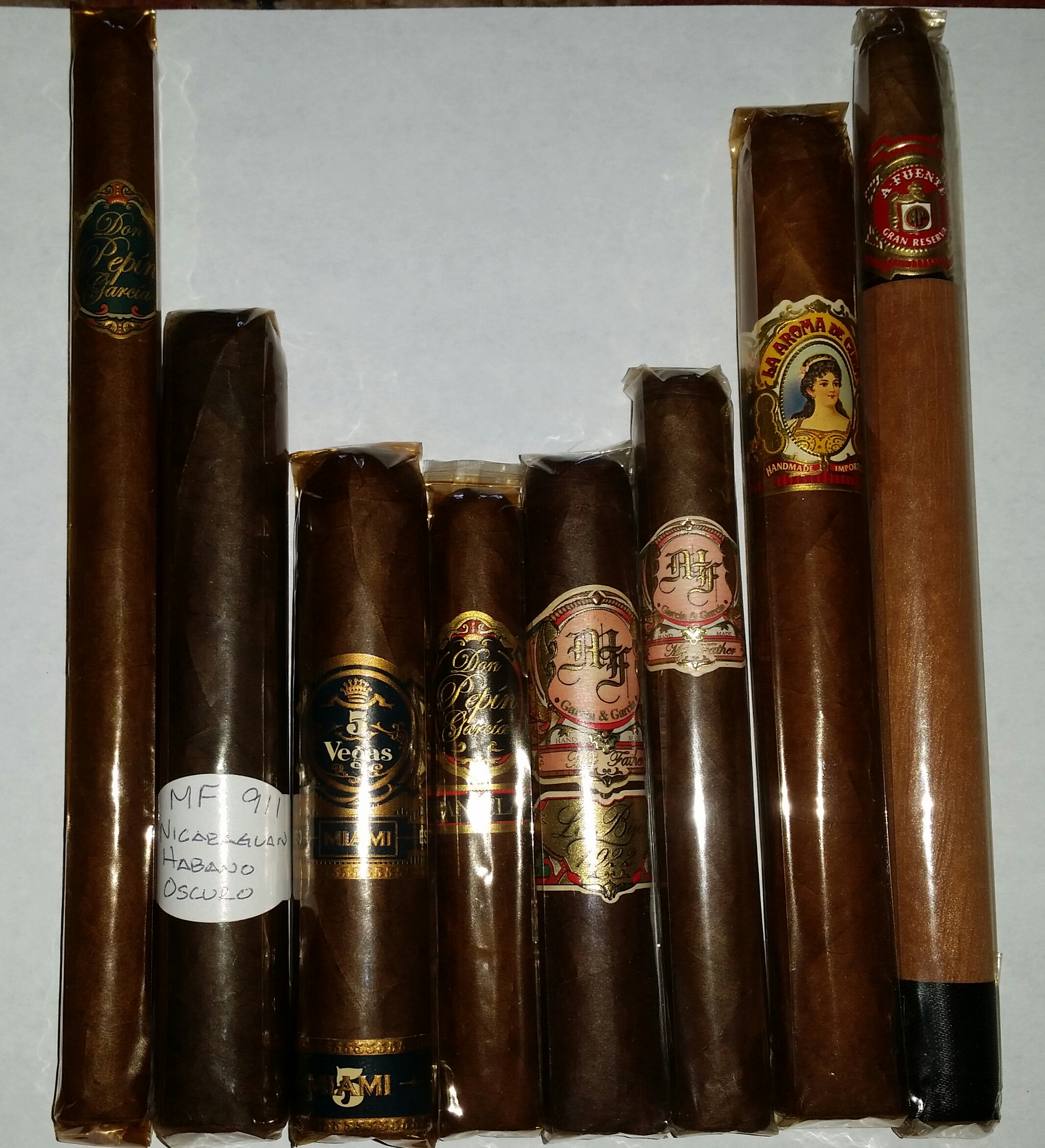