Let's see a pic of your Jack-O-Lantern 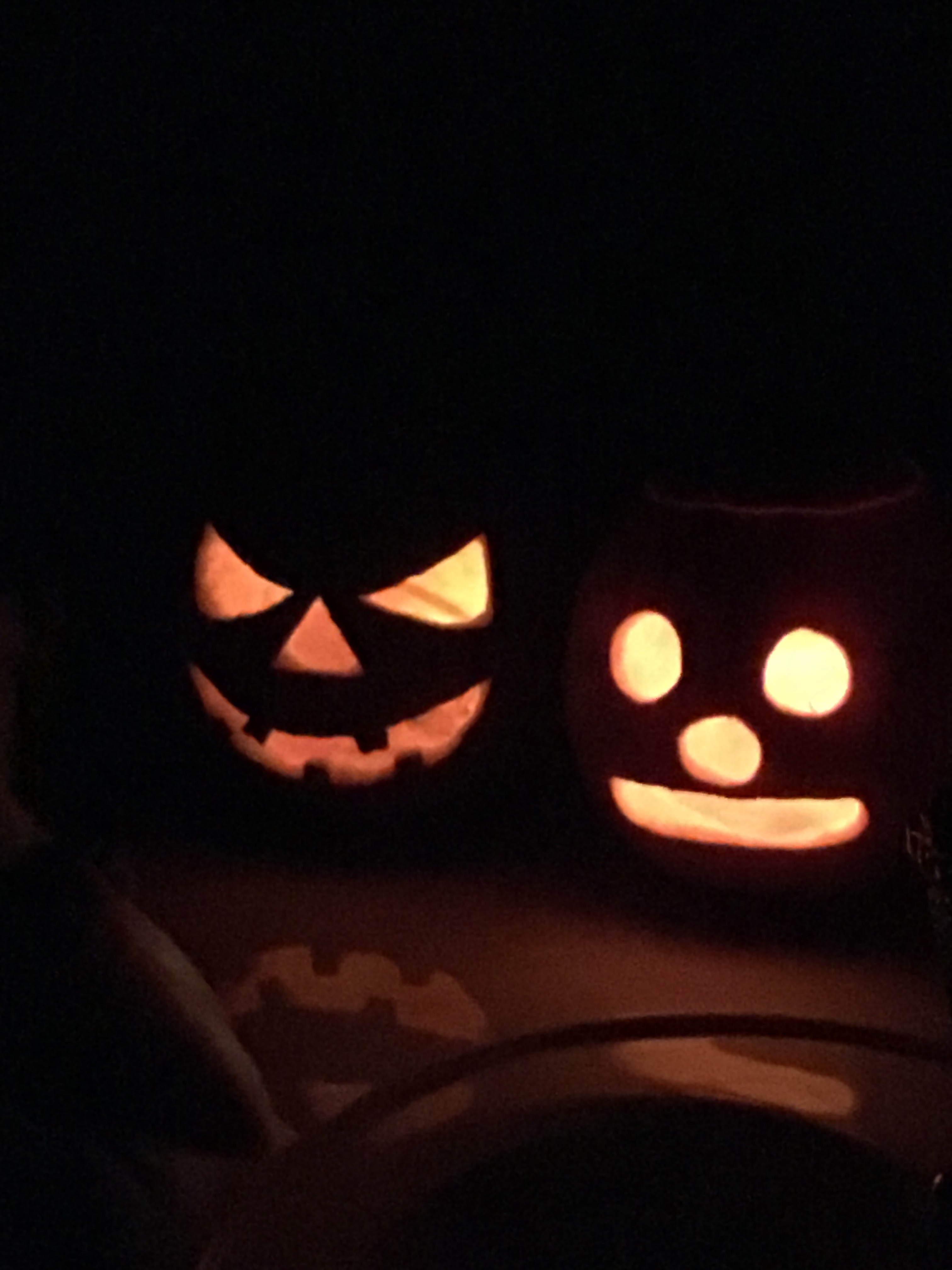