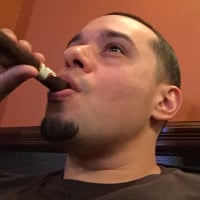 edelrionyc Posts: 361 ✭✭✭
June 2012 in General Discussion
Hello all, Tomorrow morning i'm leaving for vegas and staying there for 5 nights. I'm going to go to the Fuente Cigar Lounge for sure but is there any other place i should look out for or are considered must see... Thanks...
0