Anybody up for a NBA finals challenge??? 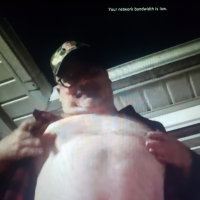 Usaf06 FloridaPosts: 8,215 ✭✭✭✭✭
May 2015 in Trades, Passes and Bombs
Every on entered will pick there champion and in how many games. If there is a tie we will go by point margin. If there is still a tie we will pick the one who was closest to the final score. For instance, if it's the cavs vs warriors your selection would be Warriors in 6 games final score 101-95. That's just an example. The winner will receive TWO sticks from everyone who played so that no one gets 100 cigars dropped on there door step.

"I drink a great deal. I sleep a little, and I smoke cigar after cigar. That is why I am in two-hundred-percent form."
-- Winston Churchill
0