MikeTodd IndianaPosts: 970 ✭✭✭✭✭
March 2016 edited March 2016 in Ratings & Reviews
Wow. Thats my initial impression. I received a few of these in a trade and they had been well rested so I fired one up the night they showed up.
For those that don't know, these were a limited release made with tobacco from the Amazonia region of Brazil. My Brother will be leaving to be a lifetime missionary to that same area later this year.
The Braganca tobacco is grown organically, plants are grown a full yard apart from each other and the tobacco is only harvested once every three years.

These were rolled pretty tightly but softened up a little bit as they warmed up. I cut it with a straight cutter.
Pre light aroma and taste were very earthy with some fruity notes.
The fruity (raisin) notes and earth were prevelent in the first third with a nice pepper zing coming in towards the second. The last third became a little bit more spice but with a cocoa and nutty undertone.
Total time was 1 hour 30 min with no touch ups or relights. The burn was nice and even with a lot of smoke that was pretty "chewy". I ended up nubbing this cigar and burnt off my finger tips! One of the best cigars I've had in awhile. I want more but with only 2K boxes released, the odds are not in my favor.
I would put this at a Medium bodied smoke that gave a nice little buzz.
It paired well with W. L. Weller Reserve.

Thanks to @Bob_Luken for trading me these to enjoy with my Dad and brother. 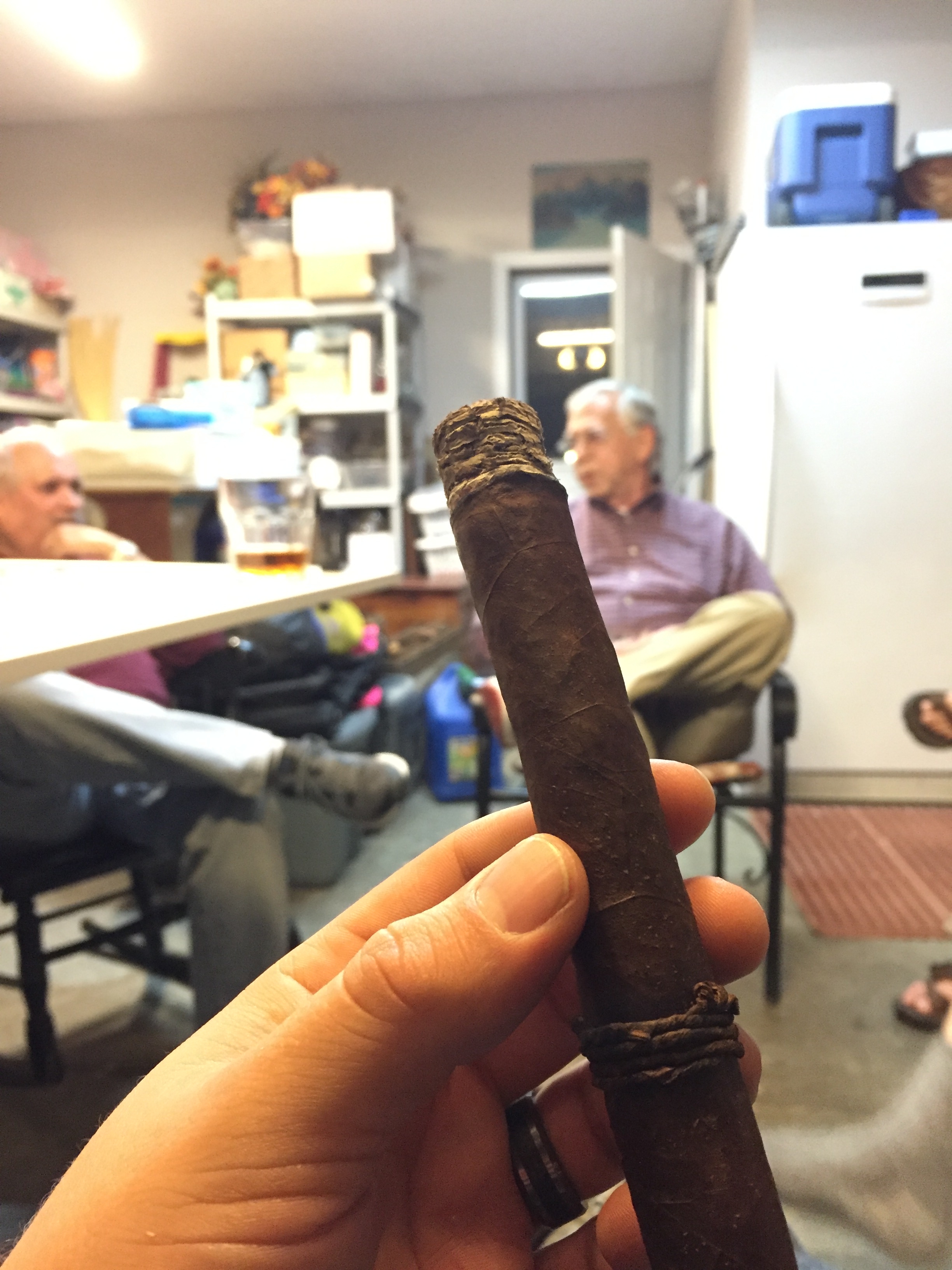 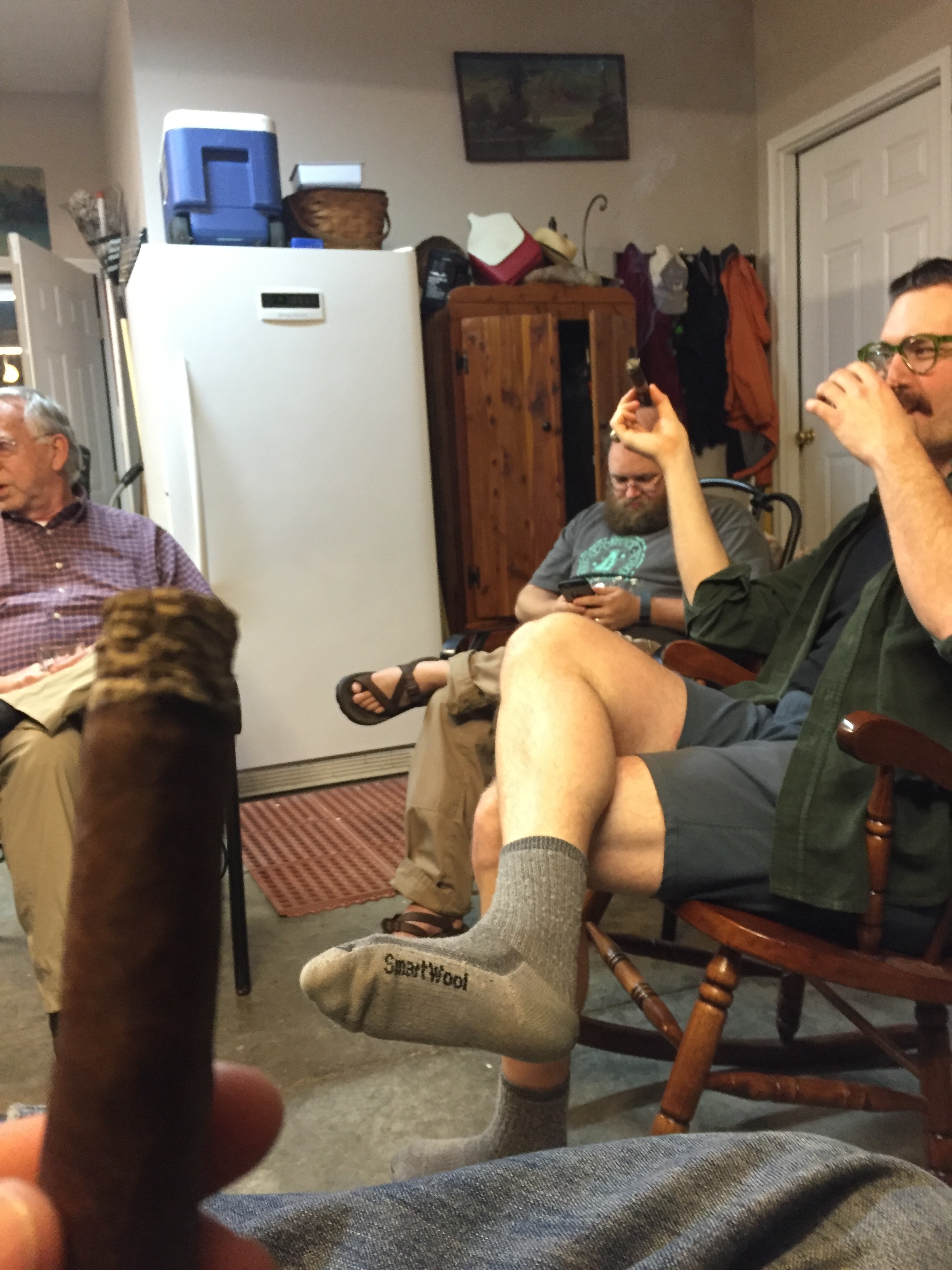 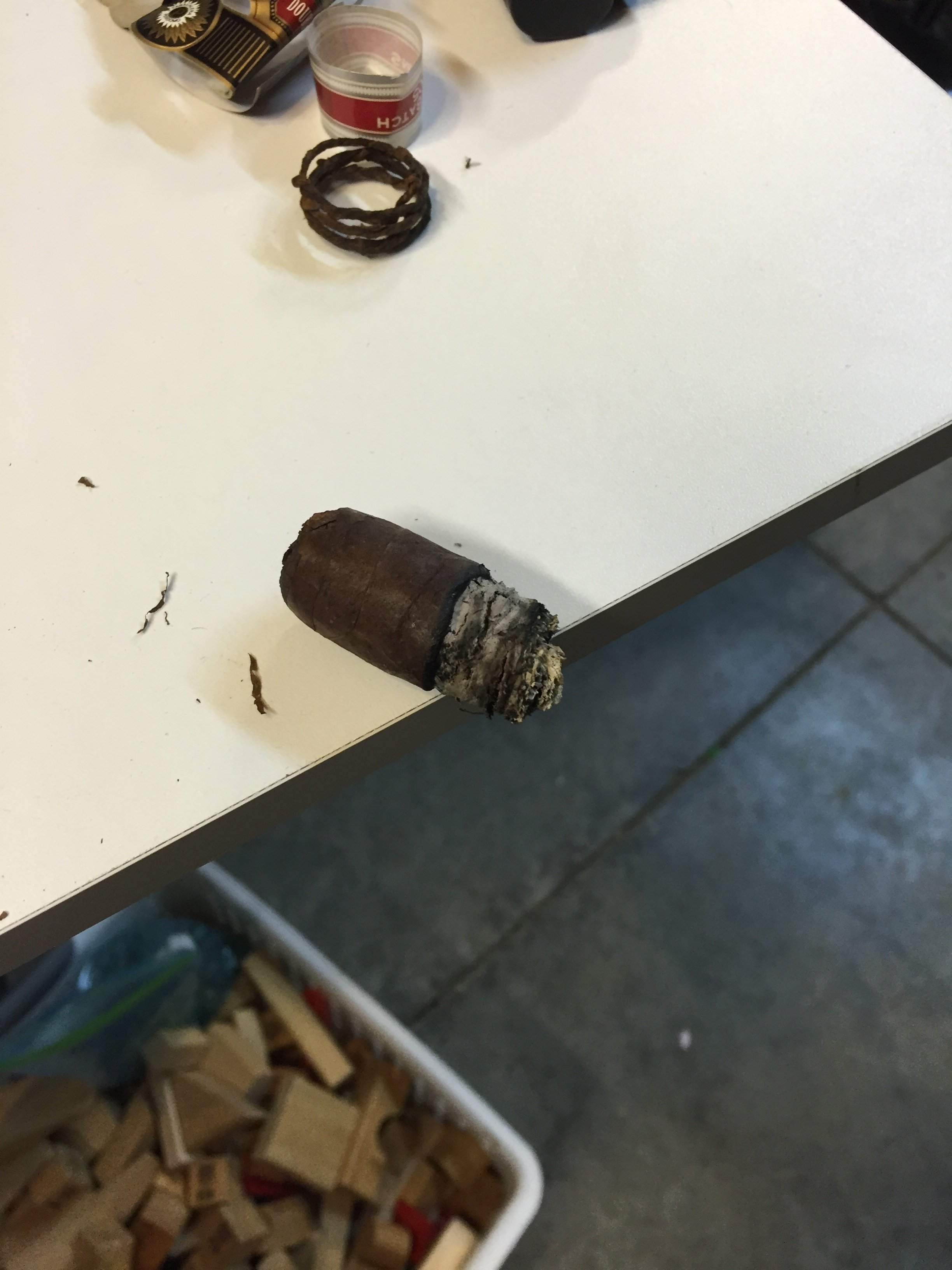