webmost Dull-AwarePosts: 5,720 ✭✭✭✭✭
March 2016 in Non Cigar Related
This morning's email alerted me that I have won the coveted 100 agrees badge. Spluttered my coffee all over the bamboo board I use for rolling cigars. The hell? It only took me four years and 3,500 posts. Someone agreed with me 100 times? WTF's wrong with those people? Ought to have their heads examined.

... I've got an idea... Why don't we have a curmudgeon badge? I coulda won that four years ago.

What's with this badge crap anyways? Like winning star stickers in kindy garden. Who dreamt this up? 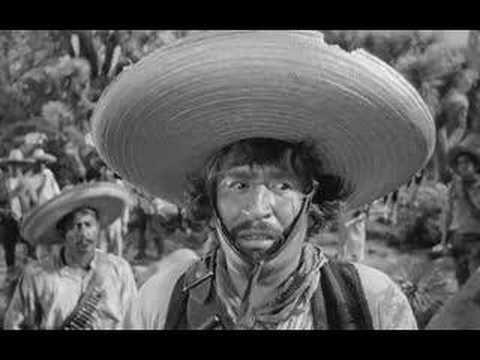