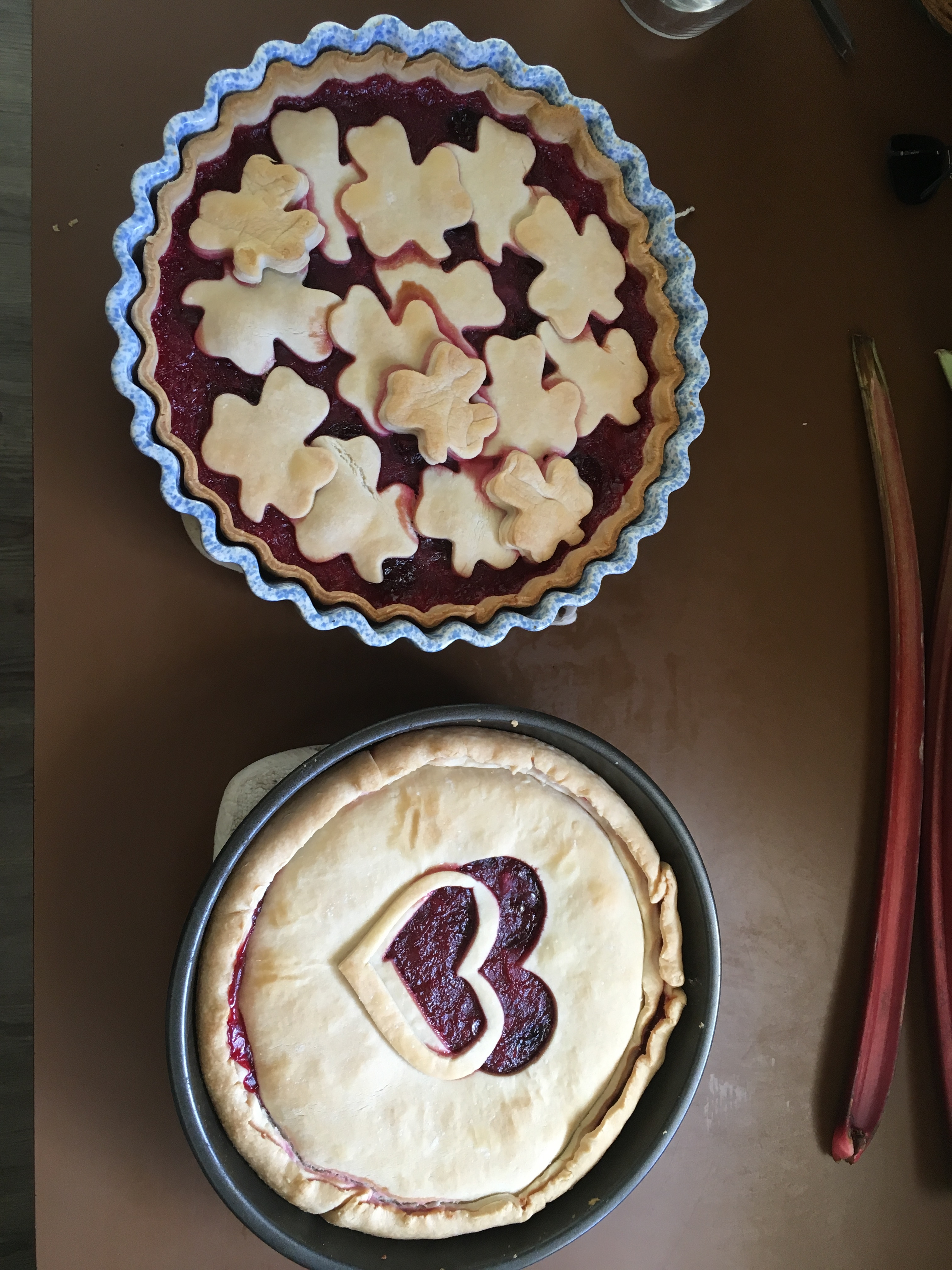 Brett
"When walking in open territory bother no one. If someone bothers you, ask them to stop. If they do not stop, destroy them."
image.jpeg 2.3M
4
«12»