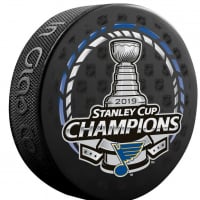 matkn293 O'Fallon, MOPosts: 3,604 ✭✭✭✭✭
May 2017 edited May 2017 in Trades, Passes and Bombs
So someone, I am not mentioning any one armed plane jumping names, decides it is a good idea to beer bomb myself and the other 2 Lou Crew members  thank you for the fabulous beers, esp the Psuedo Sue. Great stuff. Patiently waiting....stay tuned 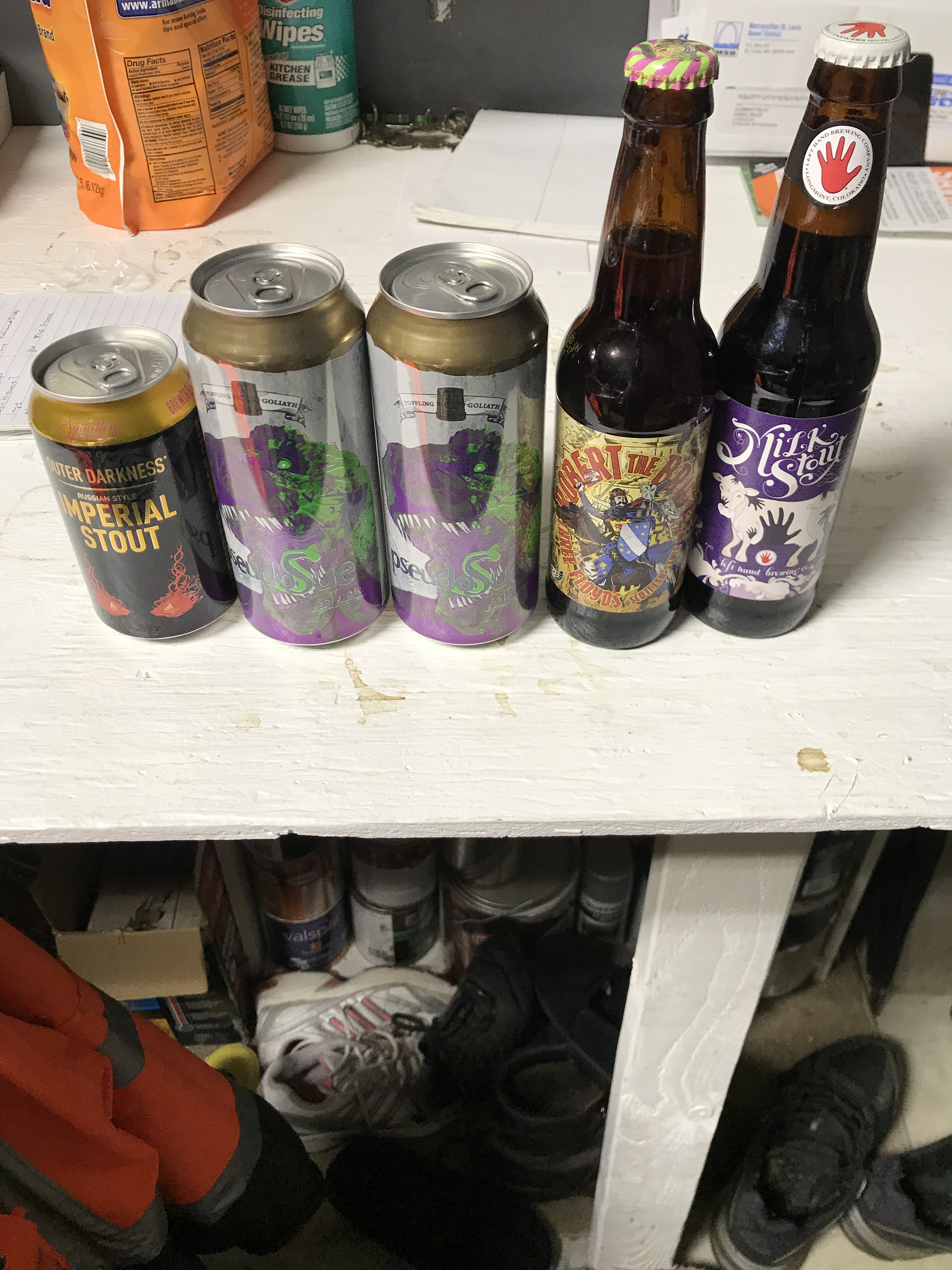 Life is too short to smoke bad cigars!!!