WhoDeyGal Posts: 727 ✭✭
July 2017 in General Discussion
Long time no see. I know I haven't been active in a few years, but thought of you all when approached by a friend.

We still occasionally smoke but unfortunately life has gotten in the way in partaking more often. I recently had a friend that came into a certain box of cigars and when trying to tell him how to properly care for his cigars he had more questions than I had answers. I am posting pictures of the said cigars and would love all of your input on the proper way to store or age these certain cigars. I apologize if this has been answered often or if the etiquette around my question has changed.

Thank you in advance! 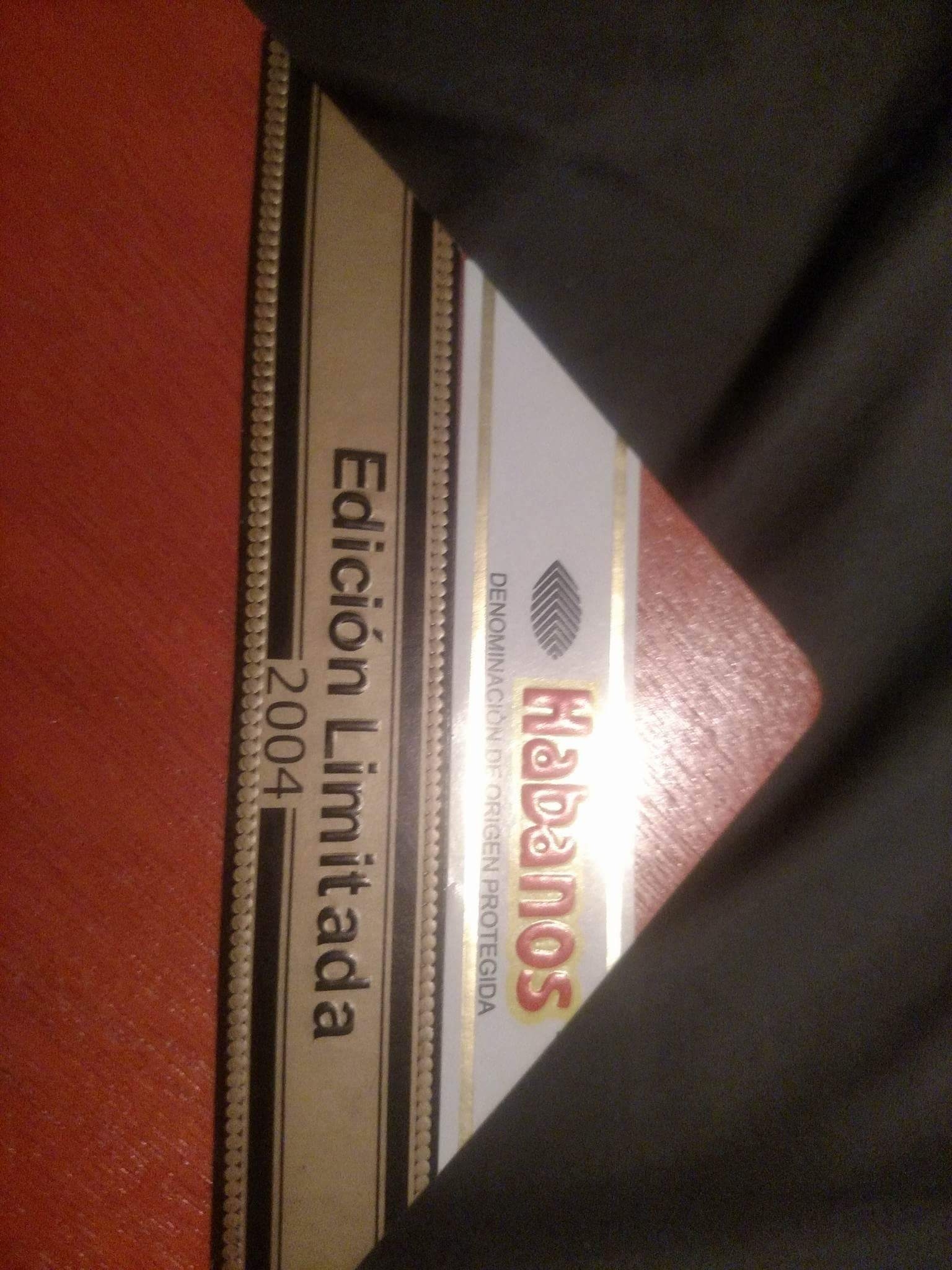 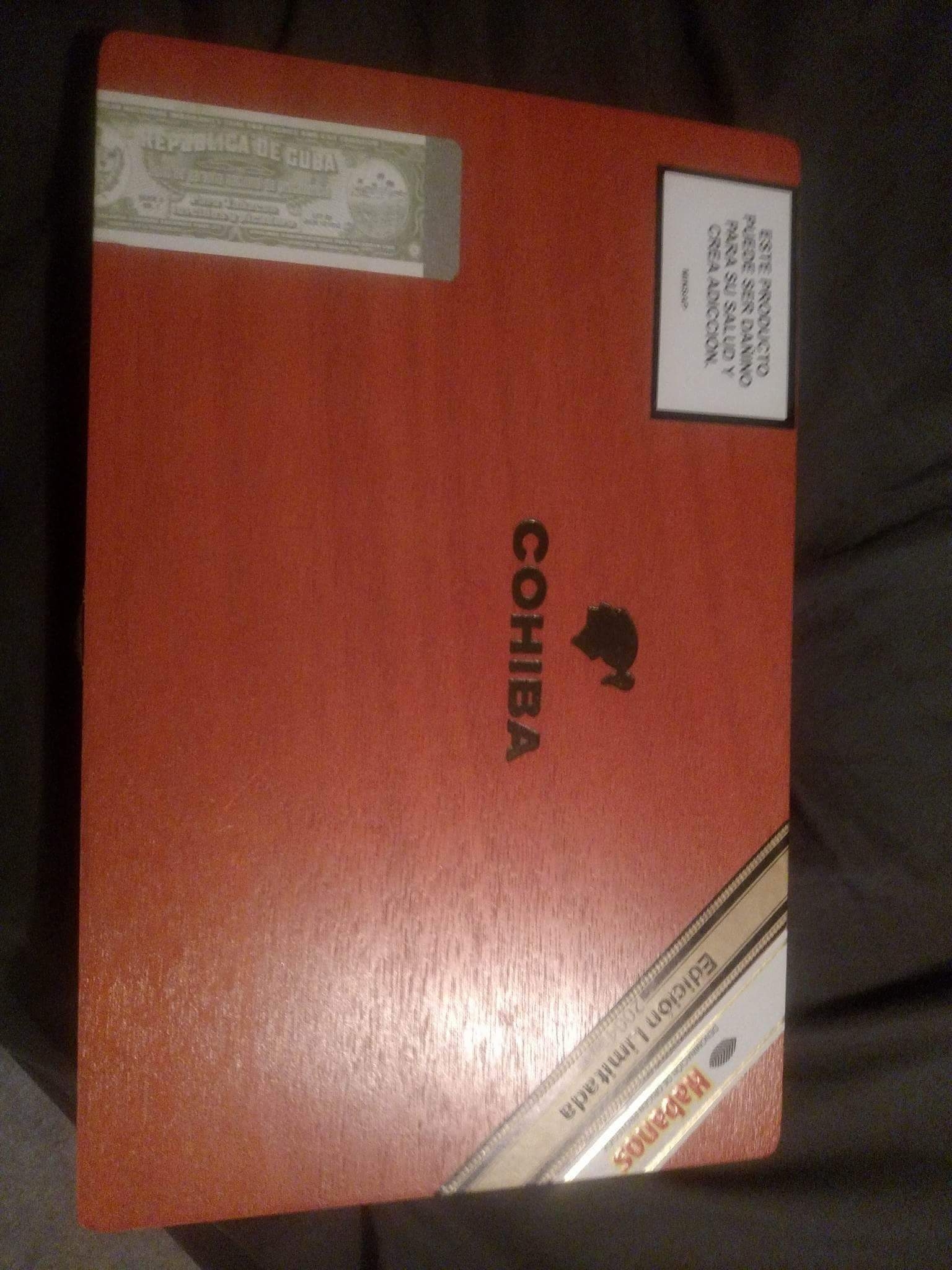