Bob_Luken already sucked before joining forum,.....just sayin'.Posts: 9,123 ✭✭✭✭✭
August 2017 edited August 2017 in Non Cigar Related
I've not followed the hype so far but can't avoid it at this point. I hate them both. 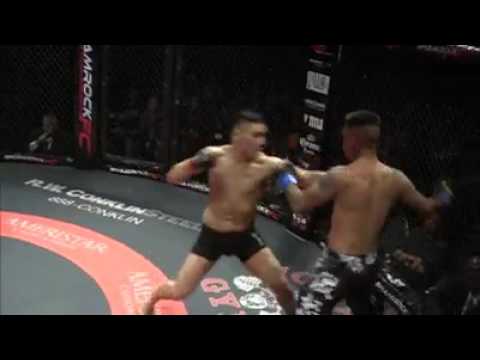