@Grawls declared me the winner of Peter’s contest (go figure) and decided to send me the “winnings.” Talk about a contest hijack!  Well, Ben knows my love of Tats and recently got his hands on some OG Monsters from his COTM. Rather than keep them for himself, he decided to send them to me, along with some great bodyguards too. Dayum son!  Thank you very much for this!!!

Good news is we are in the middle of a box split that I will be sending to the Lou Crew. It’s safe to say that someone will pay for this! 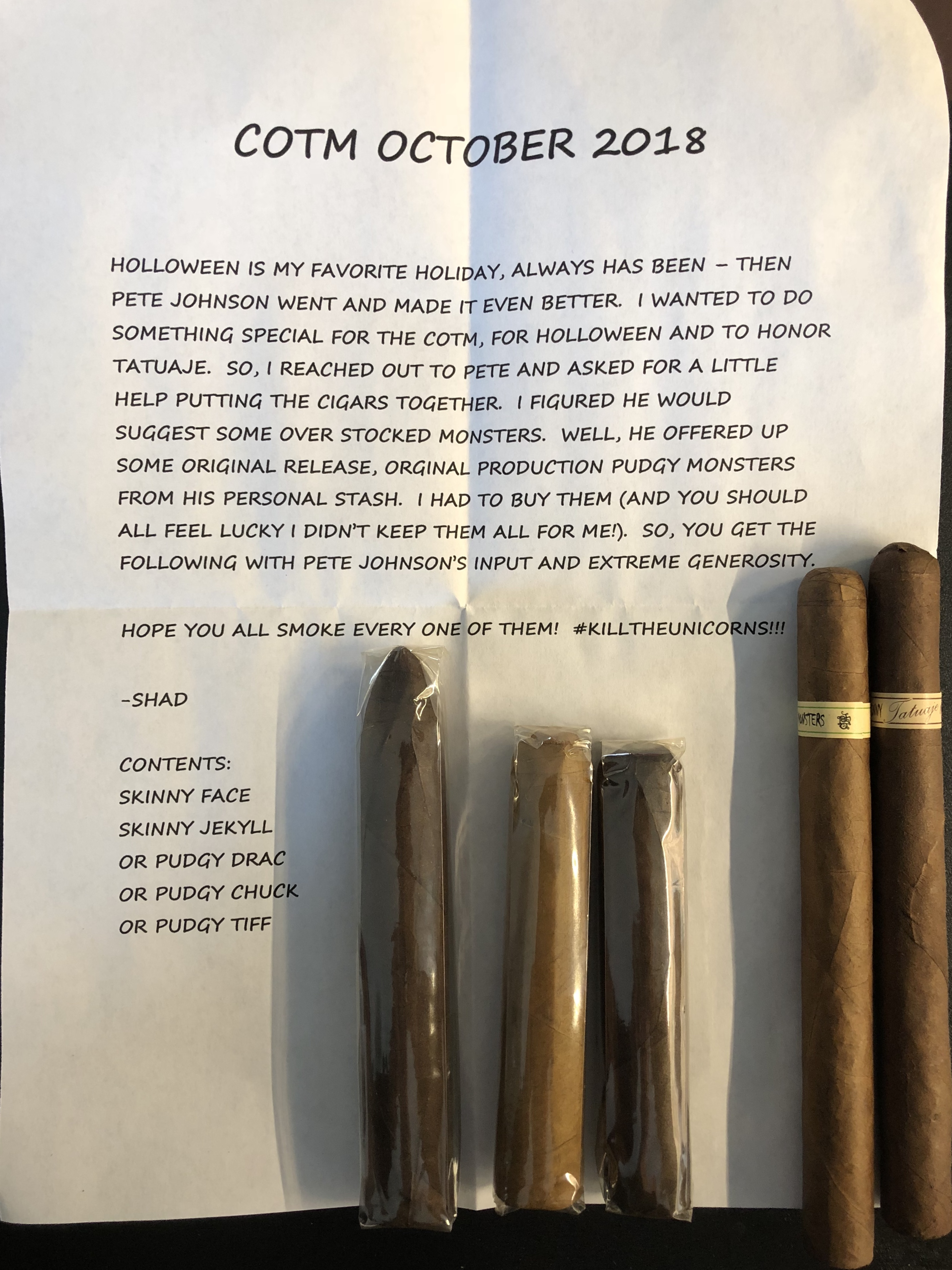 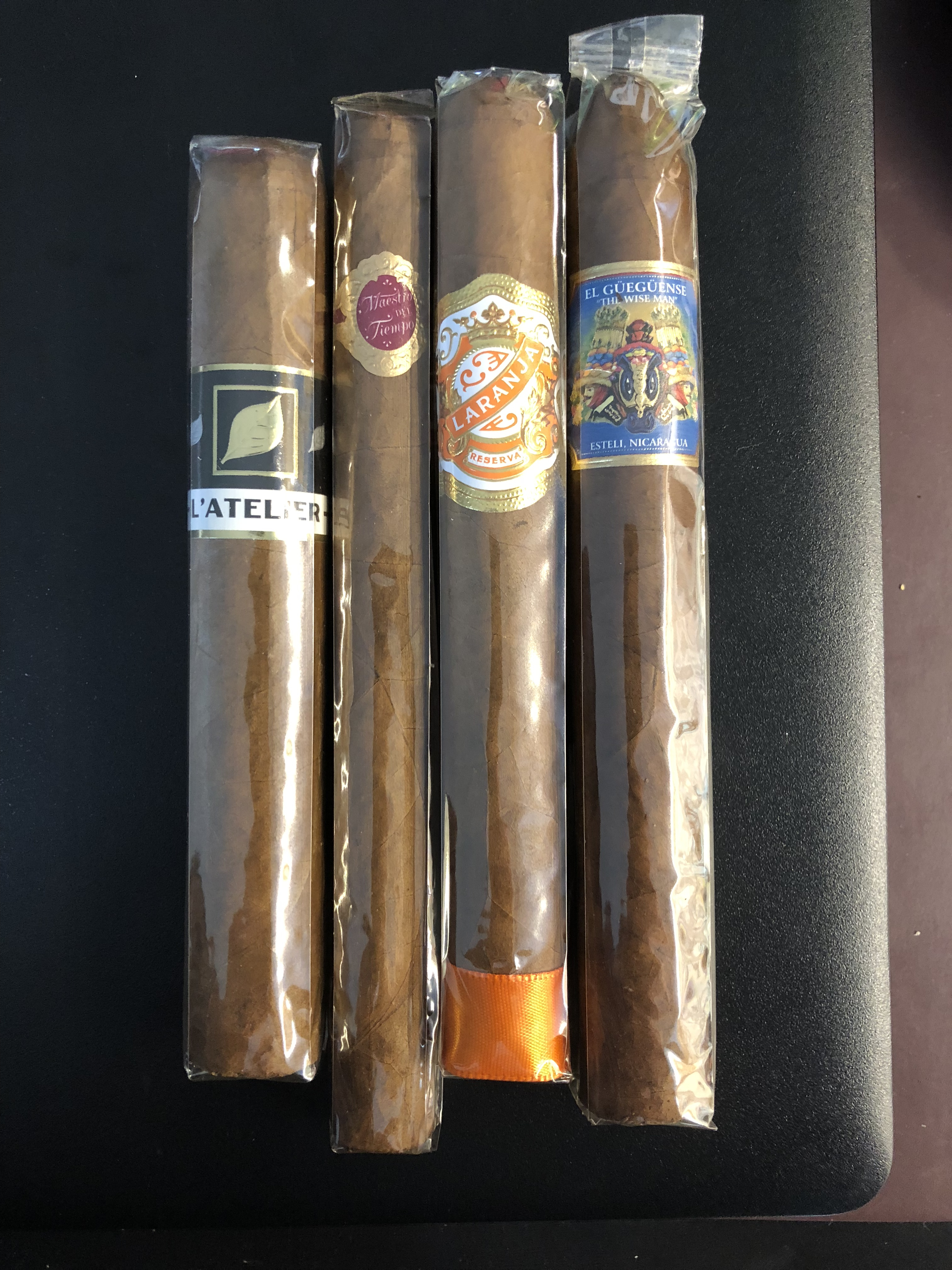