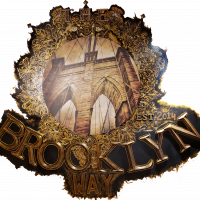 TheBrooklynWay New JerseyPosts: 78 ✭✭✭
April 2019 in Ratings & Reviews
Smell on body pre toast is mild, cant distinguish anything much. Off the foot I get a musty smell with some sweetness in and out. Smells great. Sloppy double cap, but the cigar actually looks good. Tight and neatly rolled, so squishy points, or overly hard areas. Smooth chocolate appearance, not too many visible veins, nice and oily.

Pre toast draw is loose. The musty flavor is still there with earthy tones, like dirt. It's not bad if you are a lover of more earthy flavors in a cigar.

1st 3rd:
--------
Mild. Mild on retro hale, not strong, short finish, no pepper.
I'm getting vanilla, but not sweet; plants on the palate, musty earth tones on retro hale. Taste pretty good. Though this cigar isn't sweet, I'm getting the smell of molasses, which smells amazing.

Smoke very thin off the foot, but thick and creamy on draw, very silky. Nice burn, pretty even. Solid white ash, minimal cracks, and holding up about an inch so far. This seems like it's going to be a quicker smoke, as it's burning pretty quickly. Doesn't appear to overly burn on its own, however the loose draw provides a deeper draw for some, and with that it will burn.

2nd 3rd:
--------
Still mild, very mellow on retro hale, so if you're one whom likes to retro hale, but don't like the in-tenseness from the after effect, this is a safe bet.

Nutty flavors, earth tones, grass, must still there, however that quick taste of vanilla is gone. Still smelling molasses and earth off burn on foot. Smoke still thin off the foot, and heavy on the draw. The smoke is a little dry, but nothing harsh. Still has a loose draw. The burn has changed, now wonky, and flaky. Ash just fell an inch in. flakes like snow, required two touch ups. Getting warm, but not mushy.

Draw has gotten a little tighter, but nothing too noticeable. Smoke output the same. The ash has leaned more to the darker grey side, still flaky, and I had to touch it up again.

The heat died down ending the 3rd, not mushy, pretty solid all the way through.

Overall:
--------
Burn definitely was wonky, and required touch ups. Ash stood solid for about a half inch to an inch, and remained flaky pretty much consistently from the 2nd 3rd. Nice band, which is normal for Gurkha, no glue issues, band came off easy.

Smoke output was very nice and pretty consistent. Flavors over all were more complex than I thought they would be, which is pleasing. This is a mild cigar, tip of medium at best regarding strength.

Over all construction pretty solid, no 2nd and 3rd cracks or unravels as a lot of people have experienced with Gurkha.

Anyone who knows about Gurkha knows they have SO many blends and brands that in the cigar world they tend to get a bad rap. This cigar has that same "oooh" & "ahhh" appeal when you look at it and its band, but it's just smoke and mirrors...it's an ok cigar, nothing to really complain about, nothing to write home about either. I do recommend, and will have another in the future...if they don't get replaced but another blend. 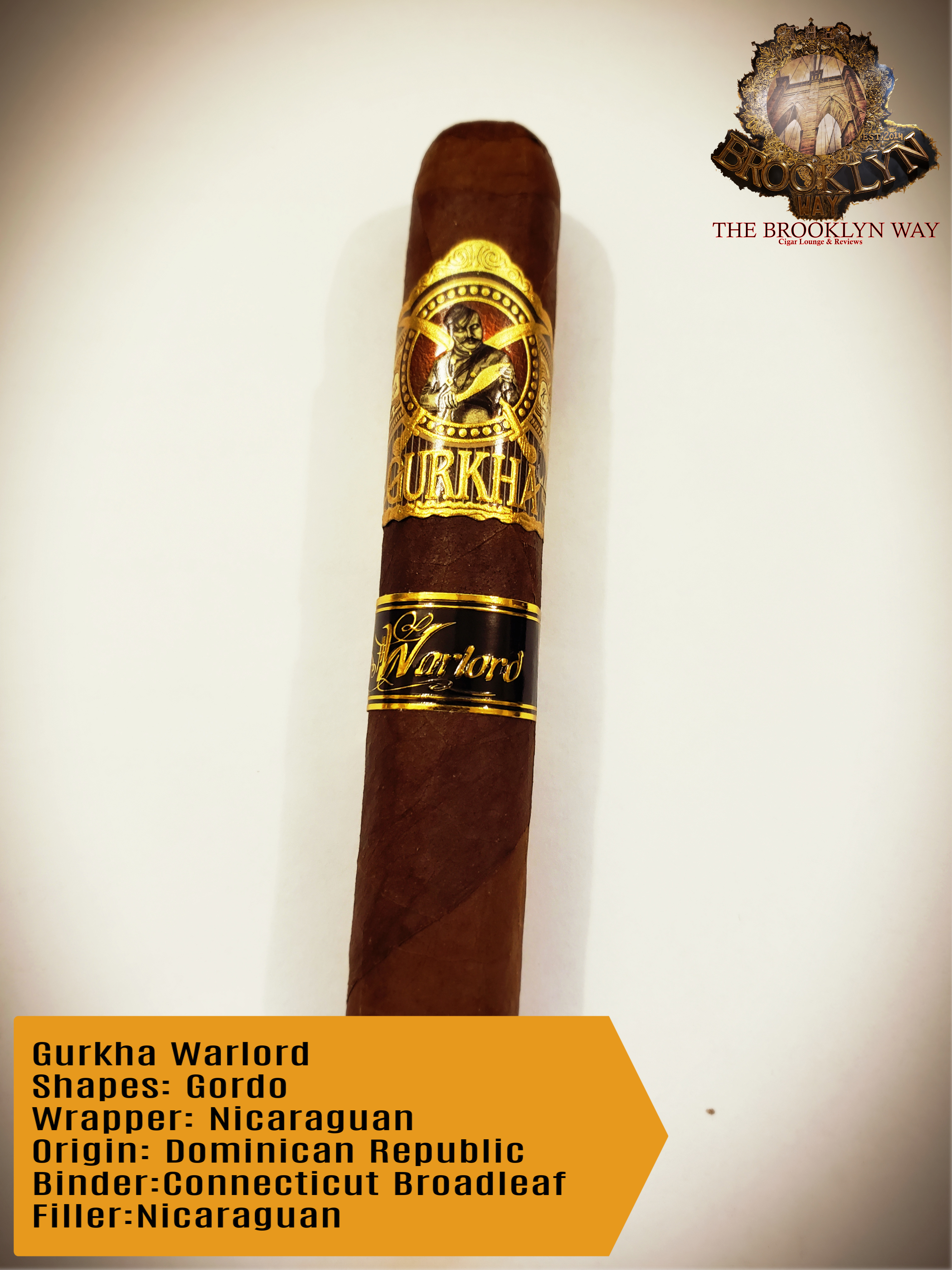 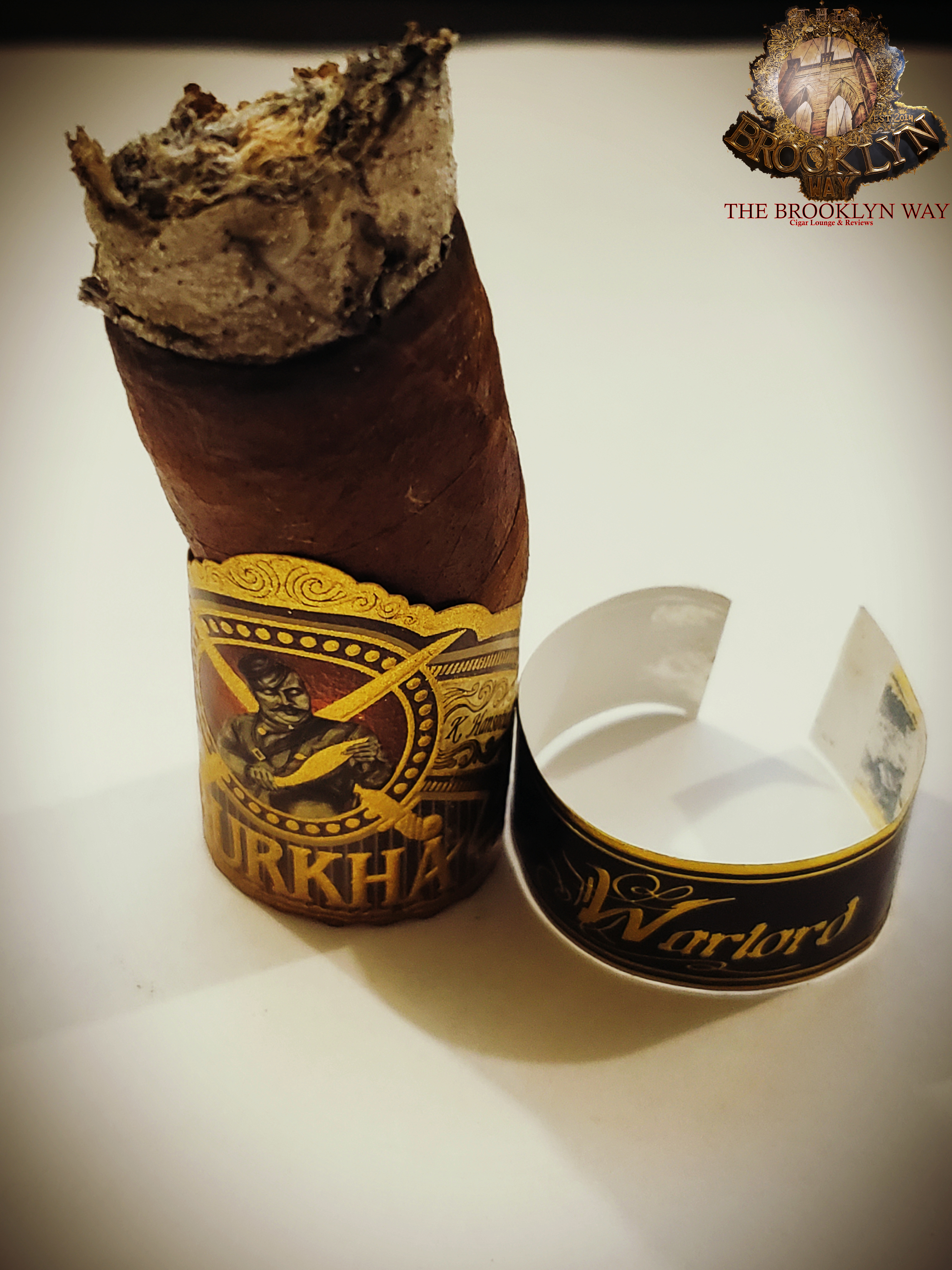 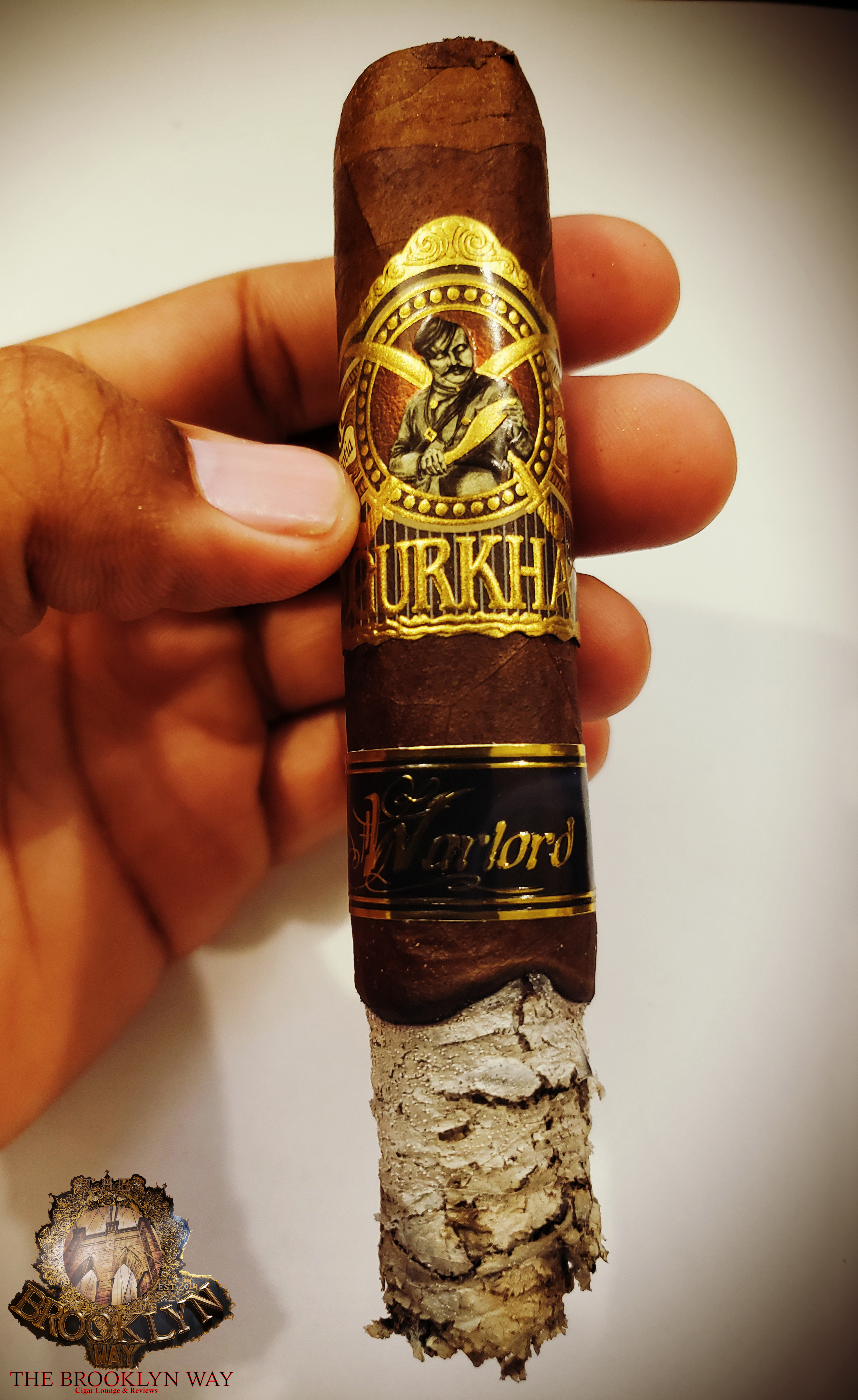 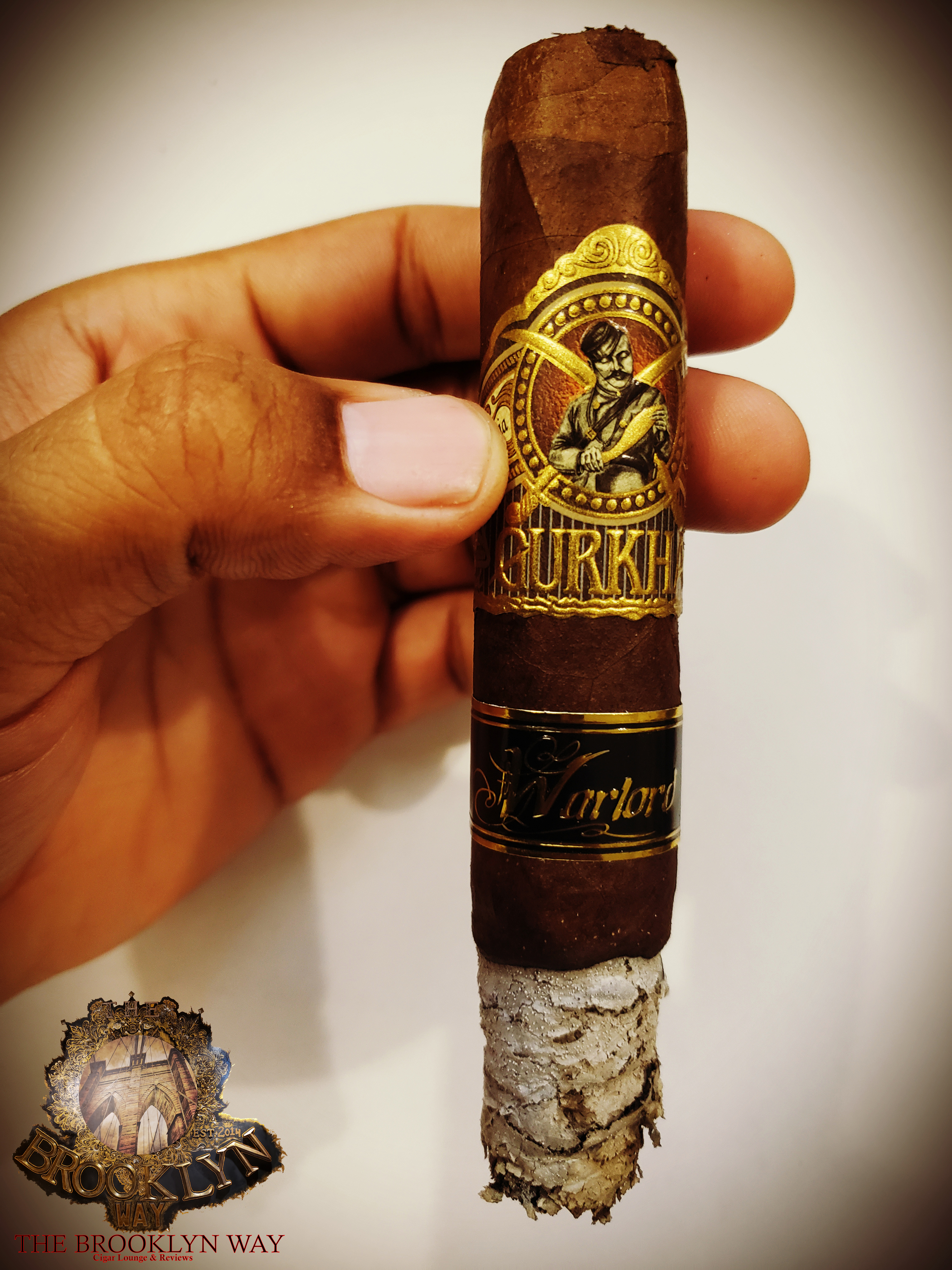 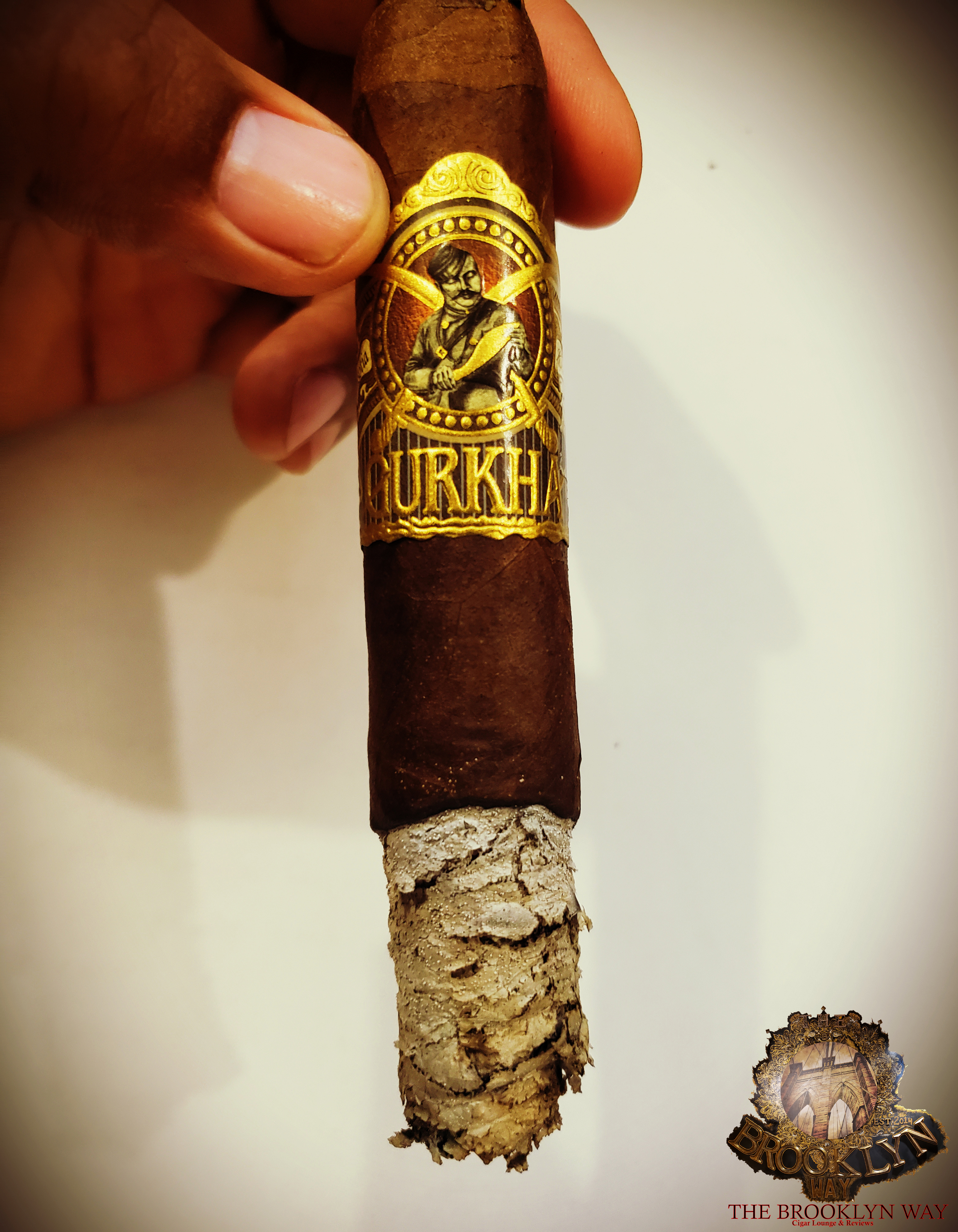 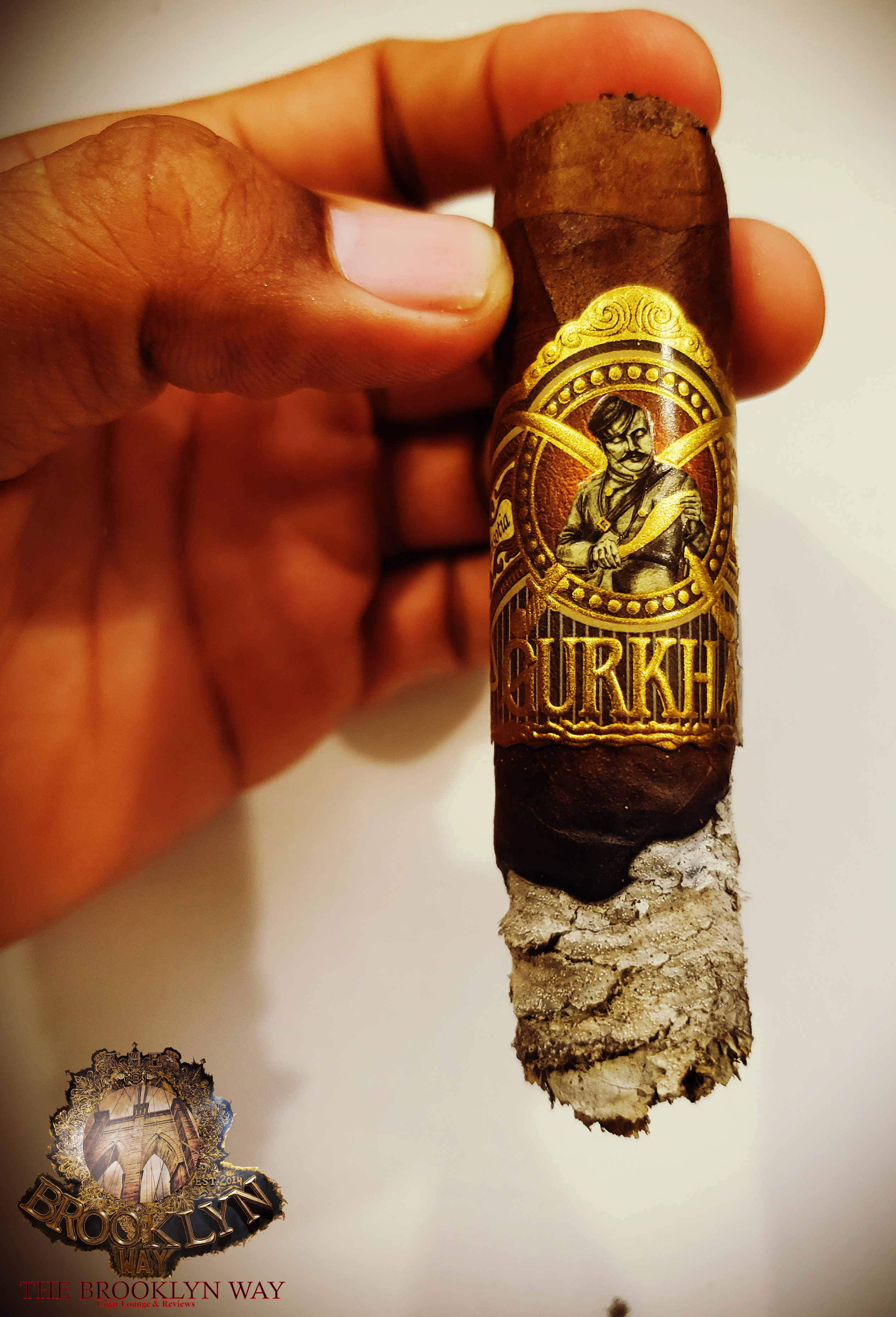 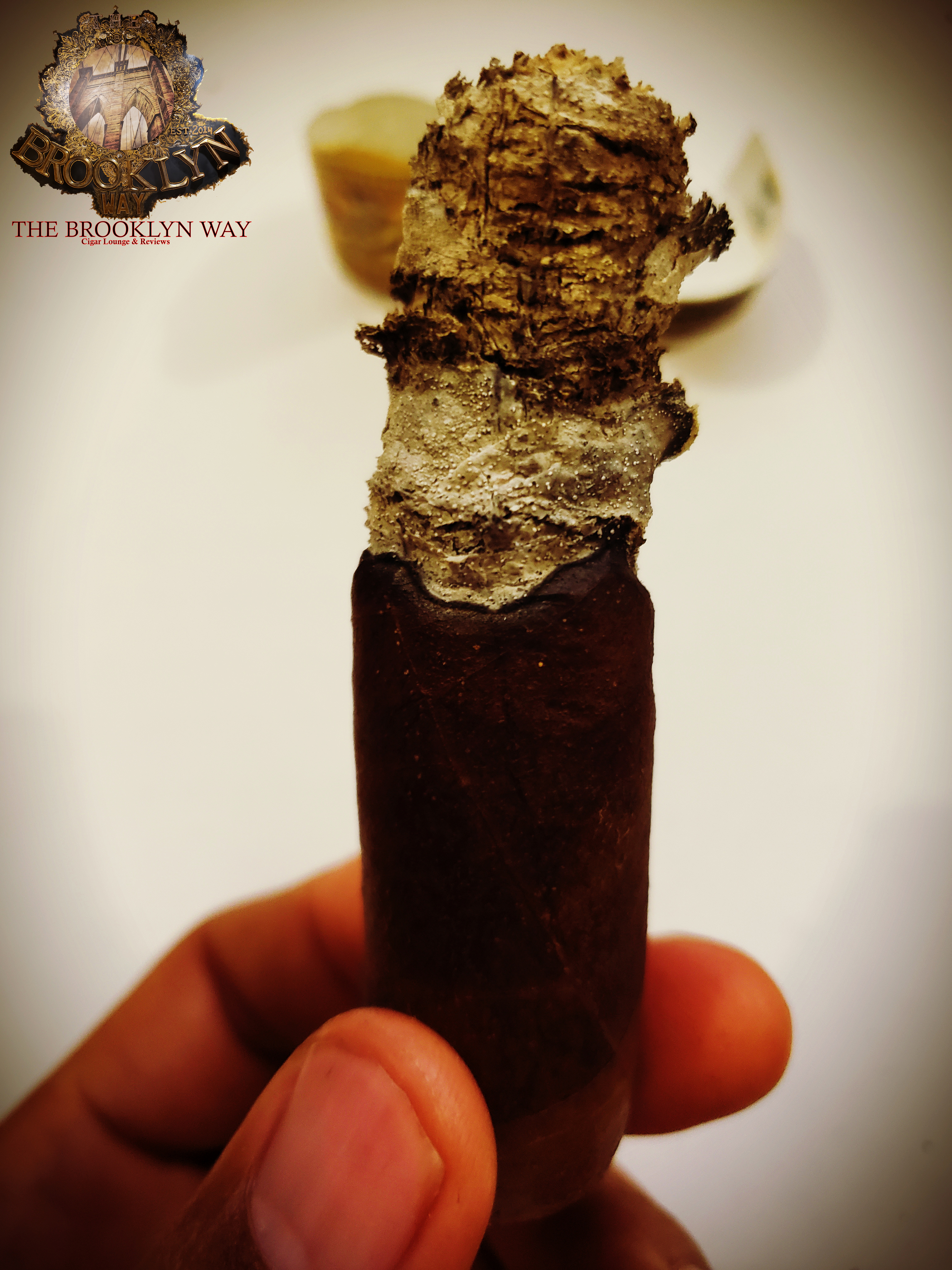