Made a few things...

90+_Irishman Loveland, COPosts: 12,440 ✭✭✭✭✭
June 2019 in General Discussion
Wanted to make a few cool things out of the leftover bands I have collected and came up with these three things. Figured y’all may find them interesting and wanted to share. 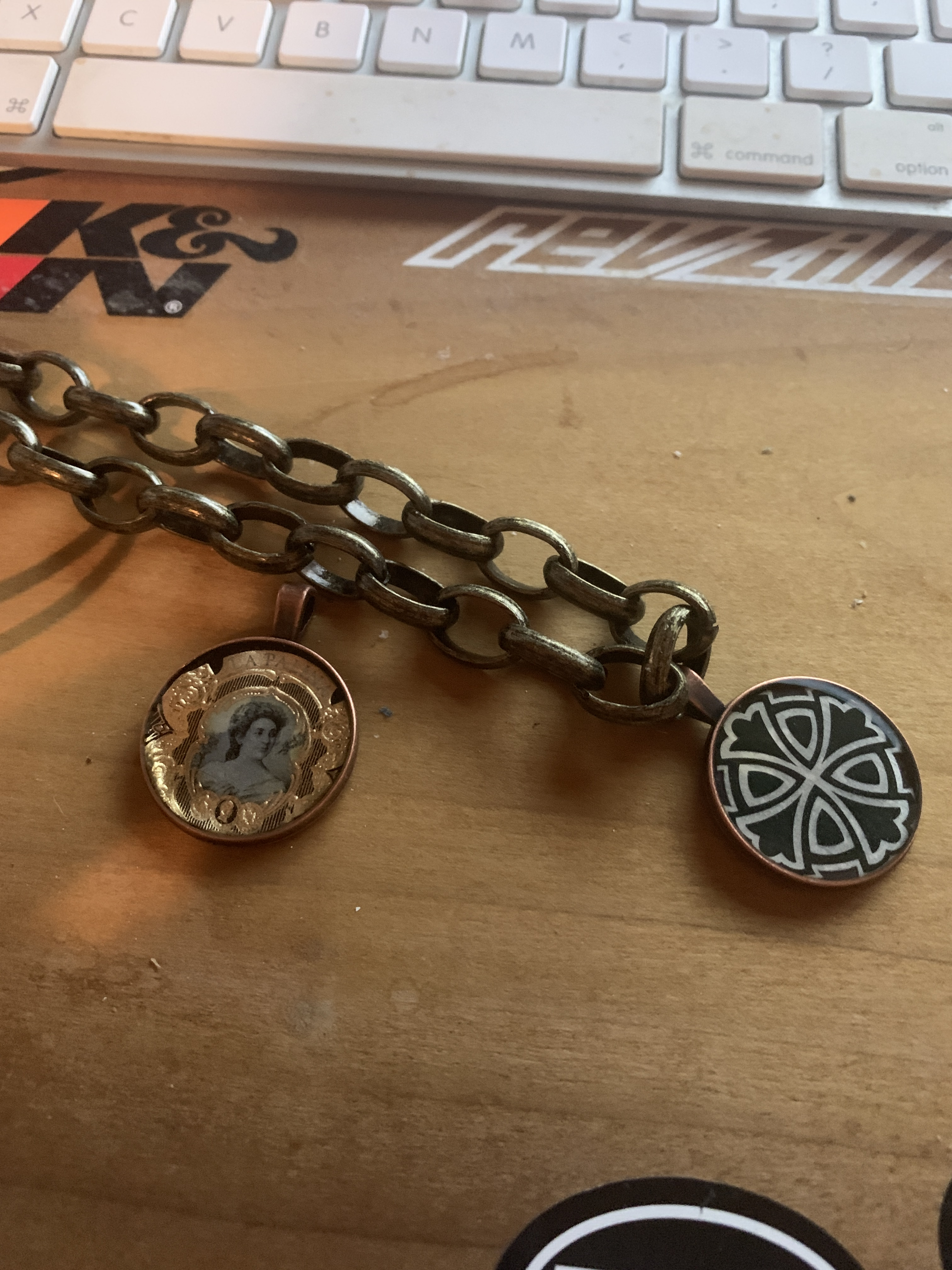 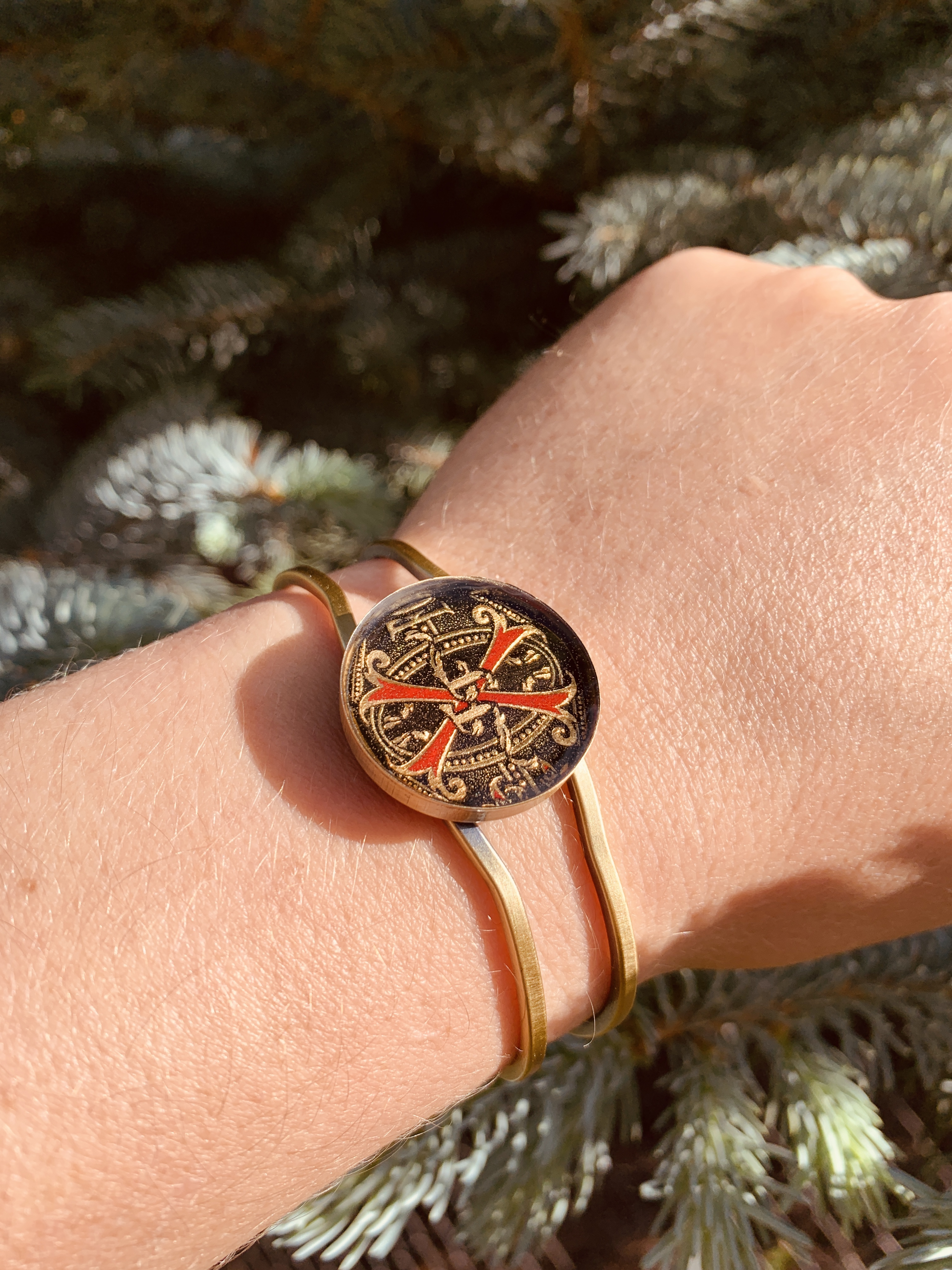 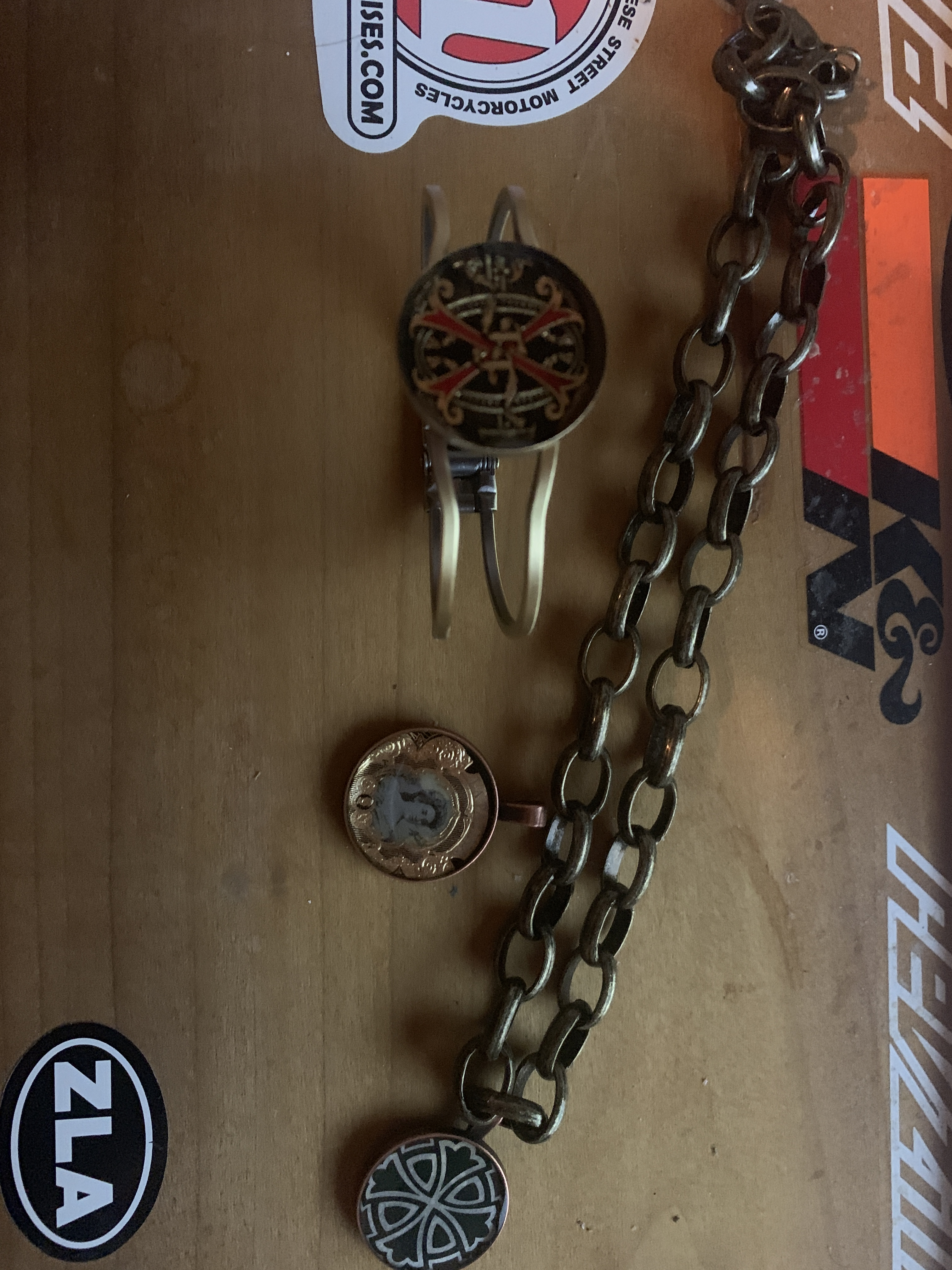 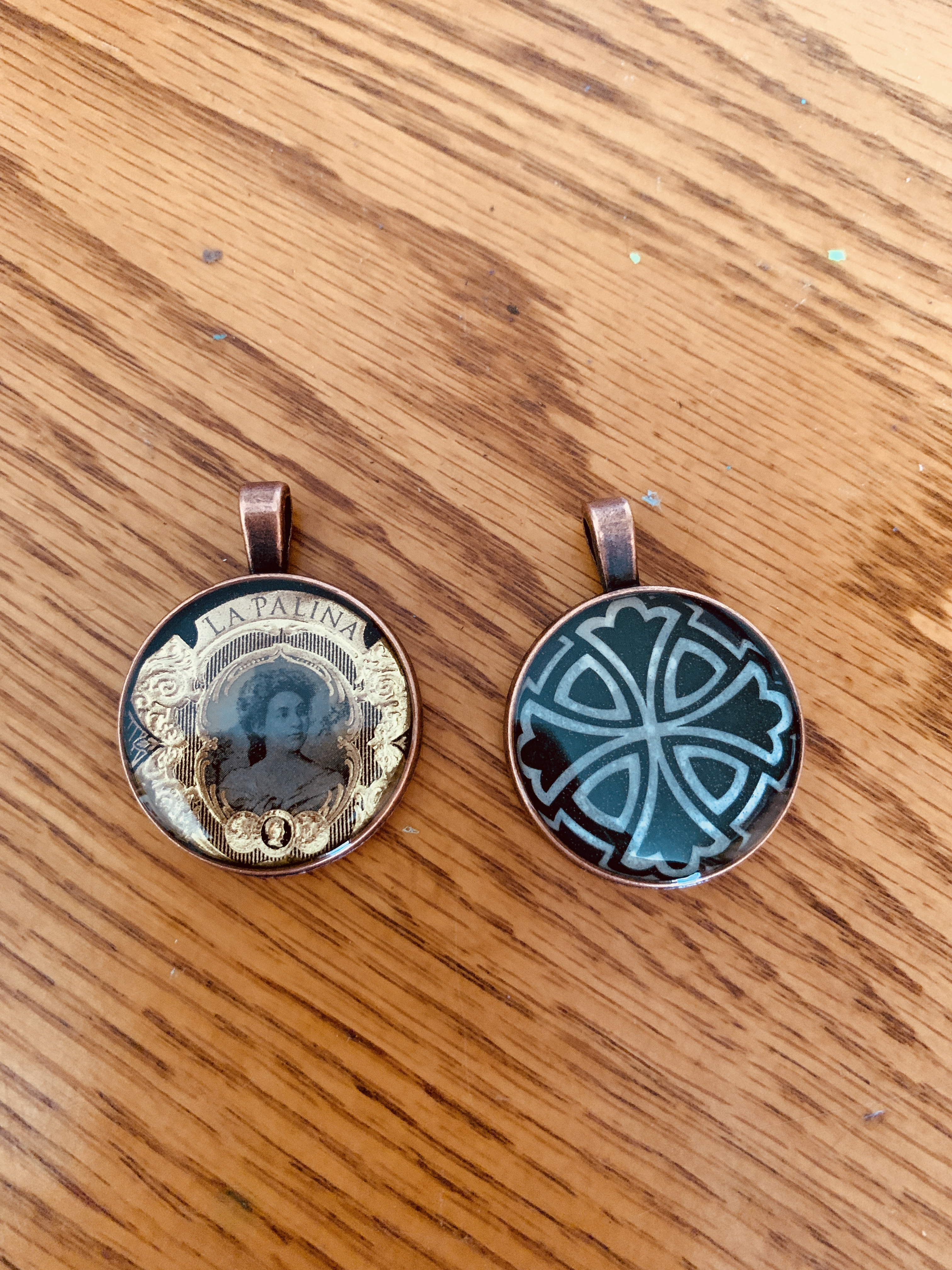 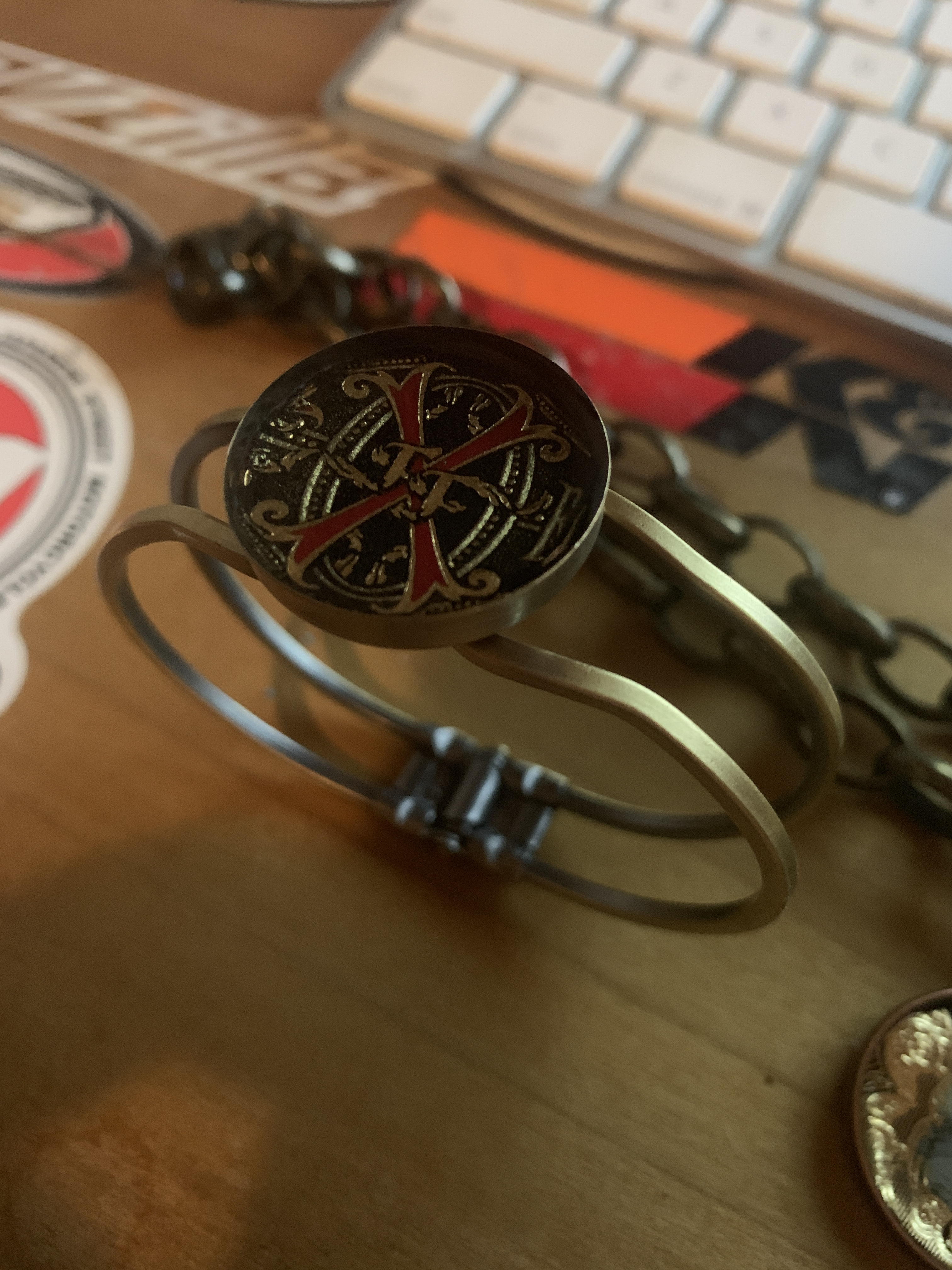 "When walking in open territory bother no one. If someone bothers you, ask them to stop. If they do not stop, destroy them."
12