Have a friendly BATTA lighter

Toolmantim Posts: 1 ✭
August 2019 in General Discussion
when lighter is filled, I can hear butane escaping from ignition tip and will continue until empty.   It will though ignite when striker is depressed and continue to stay lit even after striker us released.  Can it be fixed?  Can’t seem to figure how to disassemble it.

It is in 1st row ln the middle laying diagonal.  Thanks to anyone that can help 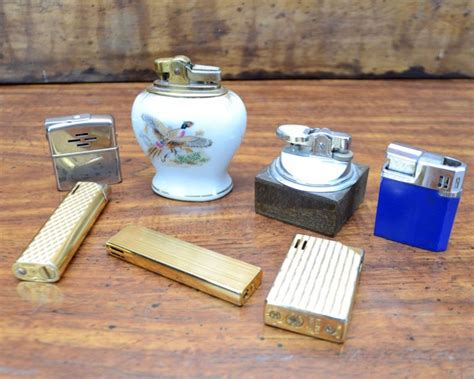