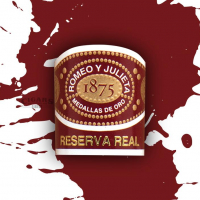 Draw was about as perfect as it gets. Appearance was a bit rustic but still attractive with its dark toothy wrapper. It's a rich and smooth stick that's not overpowering, but still strong enough to be considered a full bodied cigar IMO. Pre-light draw to me was earth and hay with a nuttiness in the background. Once lit the earth and fresh hay notes were fully released with a mild pepper finish. Room note was of earth, leather and roasted nuts. I didn't find the flavor or room notes changing too much and it was pretty consistent throughout. About half way the fresh hay made its way into the room note, but that's about it. At no point did I experience any bitterness or harshness. Burn was decent but not razor sharp in my experience as others have mentioned. It did need 1 very small touch up in the 2nd third. Overall I was very pleased with first Ramon Bueso. 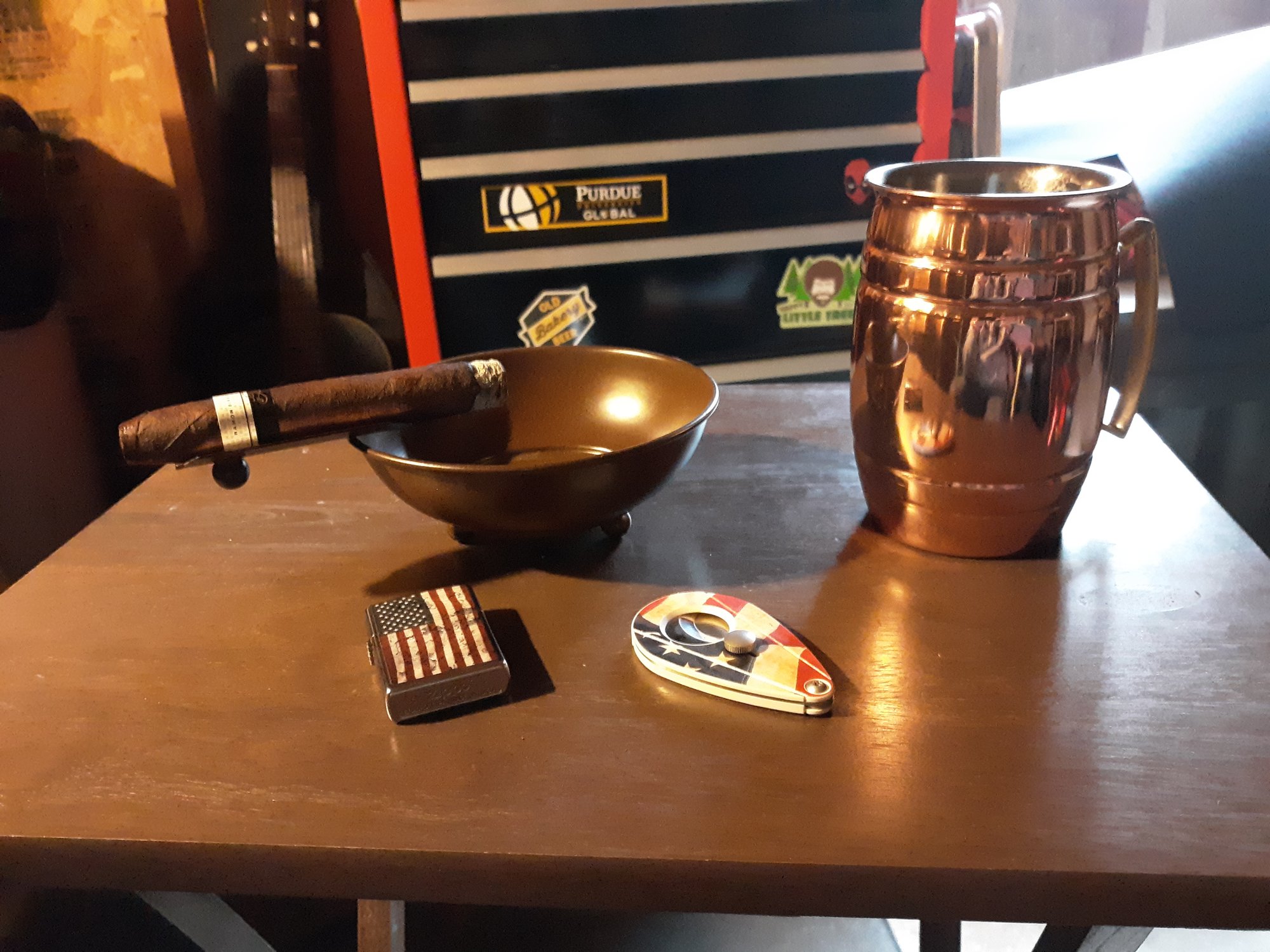