first the plague, now this 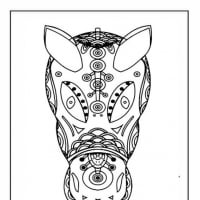