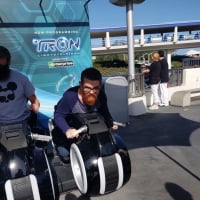 Cigar auction sites are failing me lately. Not much variety in the cigars I'm looking for. Anyone have suggestions for cigars with a similar profile to liga privada, air benders or padrons that come in sizes mid 50s to 60?