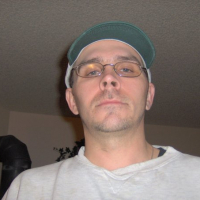 I can't find any forum rules, and although I joined years ago, haven't been here enough to figure out the rules.

Is discussion of Cuban Cigars permitted anywhere on the forums?