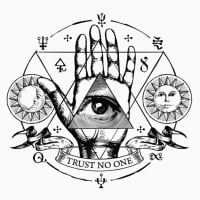 I haven’t sanded the trays and shelf in the Wineador in a few years. Back in the day I would do two shelves at a time but it wasn’t nearly as full. Now it’s close to capacity and want to clean it up and open up the wood a little. I understand that the “moisture” isn’t solely contained to just the surface of the wood but wonder if I do all the shelves in one day will it have enough of an effect on the RH? I know the cigars and the Boveda will regulate the RH back to desired levels pretty quickly but can’t help to wonder if it’s possible that the wood will want to pull the humidity out of the cigars.....? Do I just sand the outside and not the portion of the tray that comes in contact with the cigars? Sharing any personal experiences would be gladly appreciated.