As many know, I became quite disappointed by Gurkha long ago. This cigar has been in the humidor for awhile, and I got tired of moving it around. 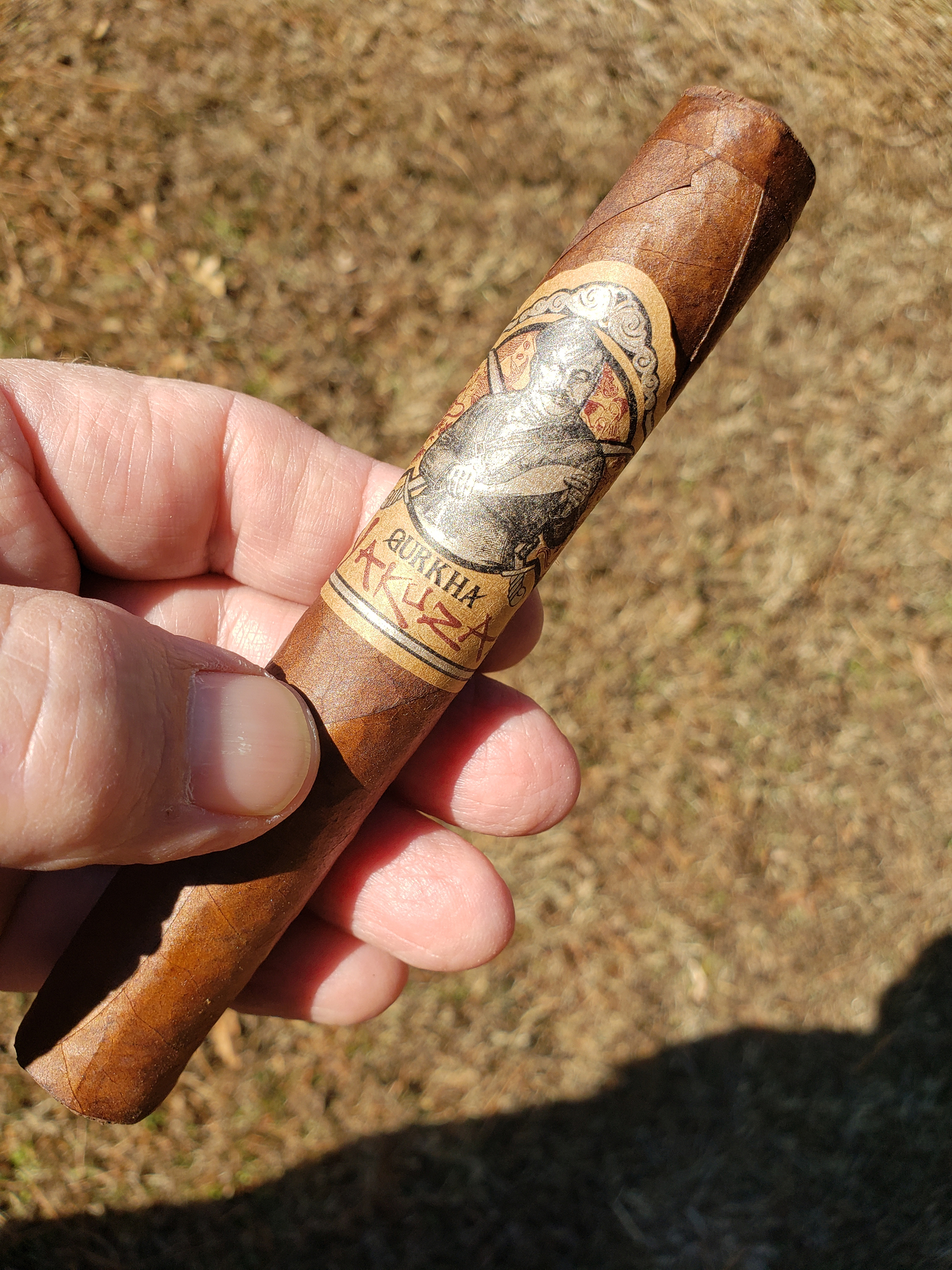 So, upon removing it from the humidor, the foot began to swell and unravel a bit. 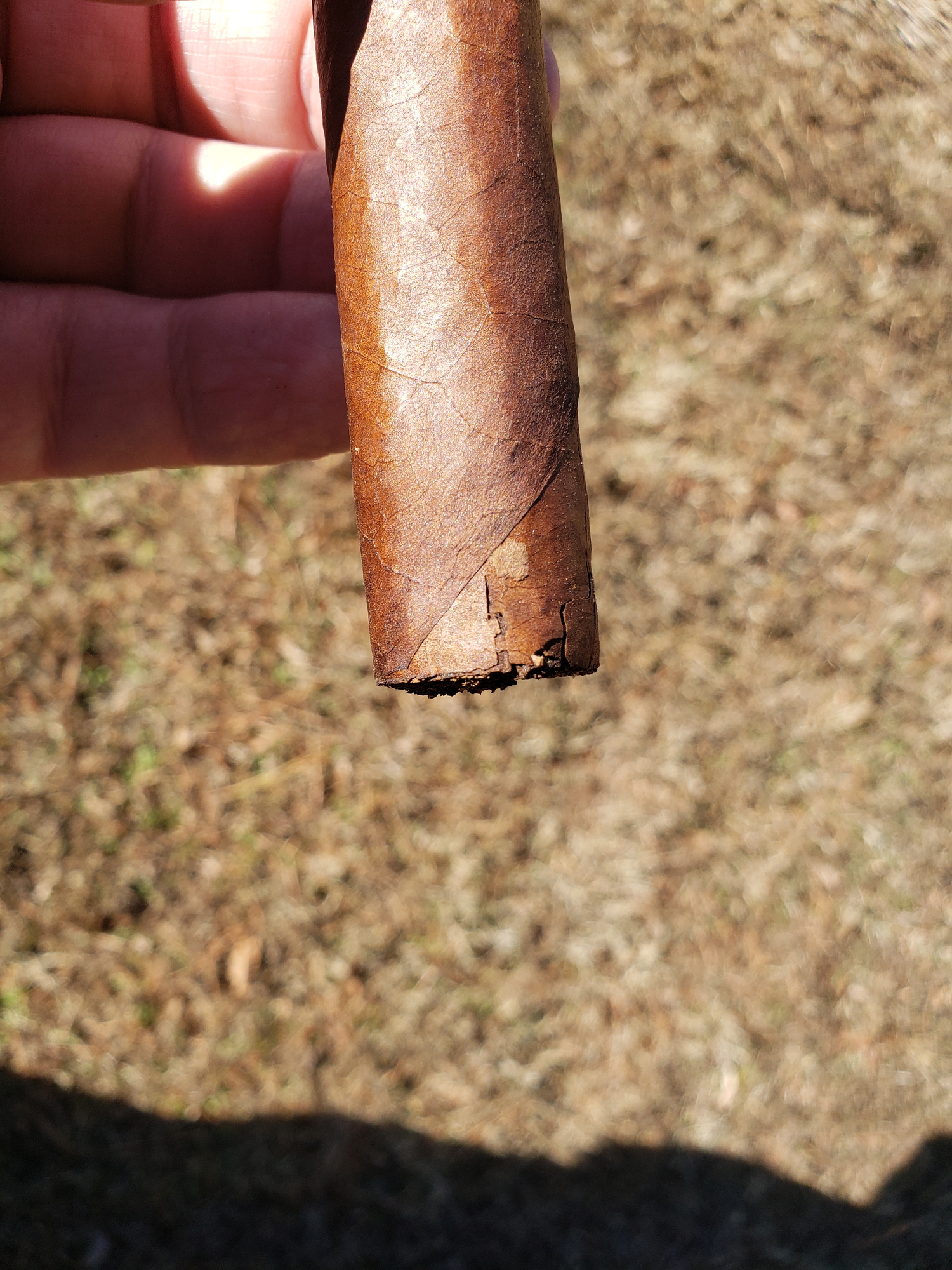 But, I lit up anyway. I prefer to remove the band, but it is a Gurkha, so I left it in place. Soon enough the head began to peel away. I thought it noteworthy as it usually swells from the lit end. 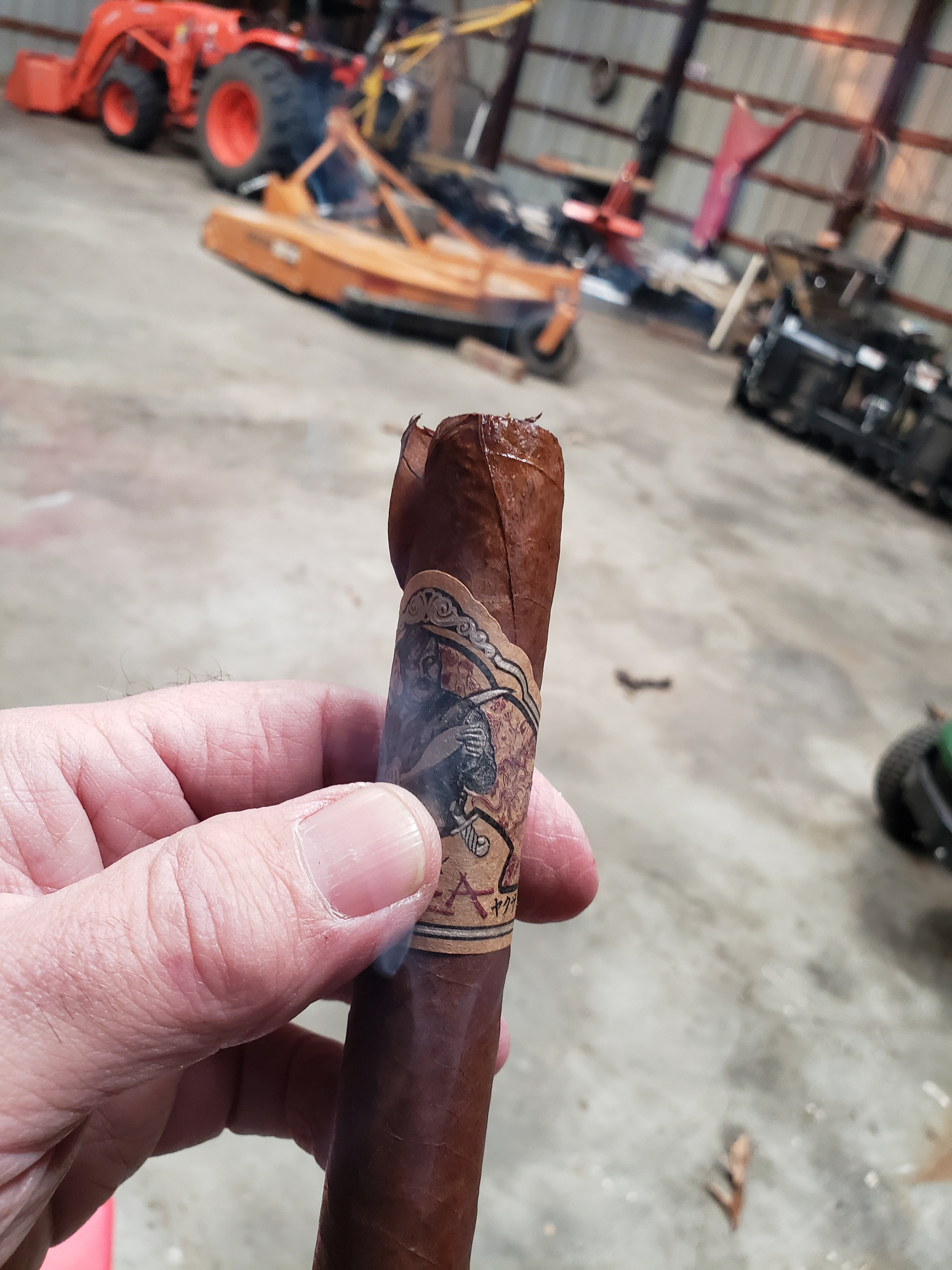 A little moisture held things in place, and I was able to enjoy it anyway. 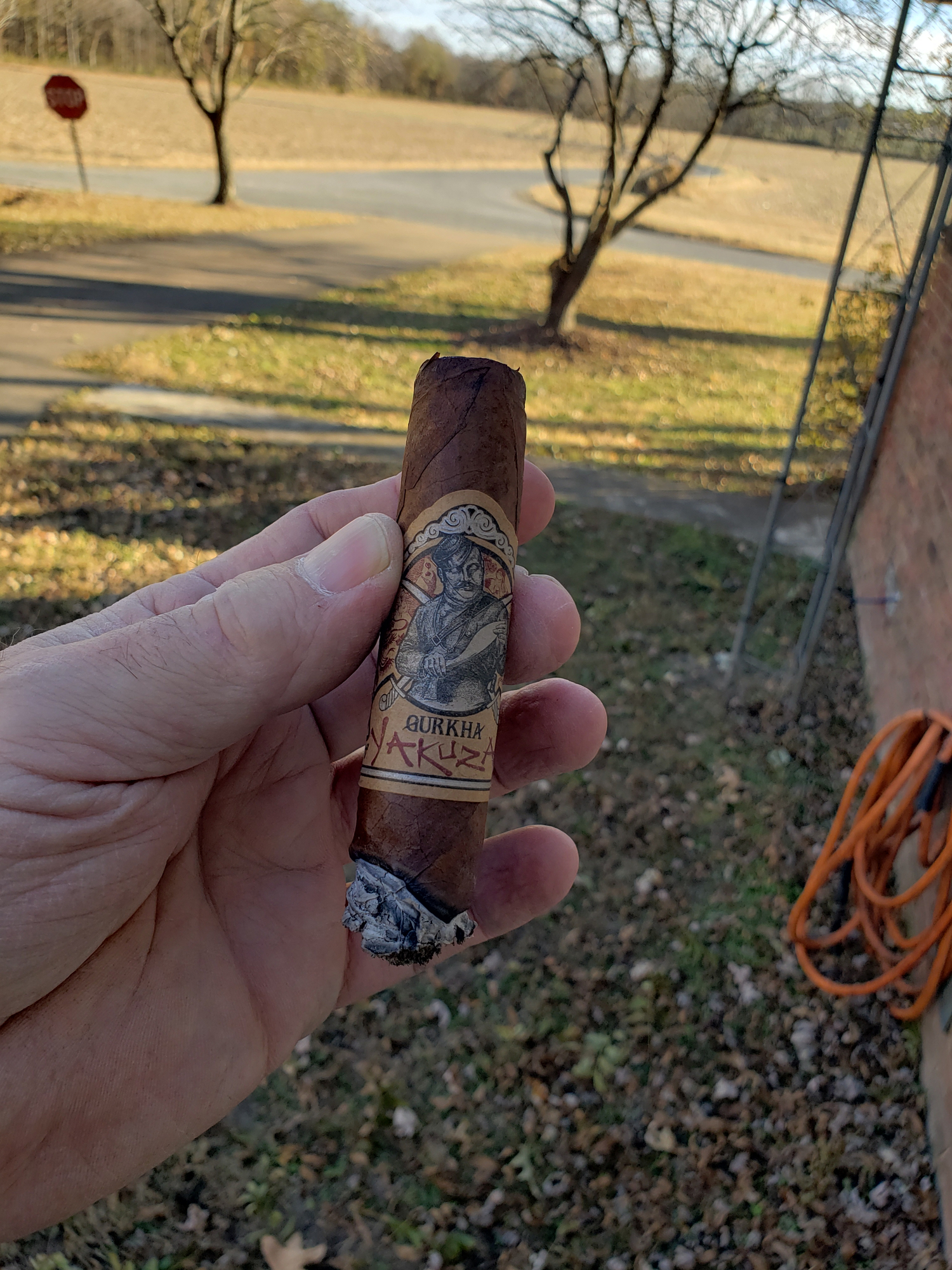 The taste profile was, hmm, if a Gurkha Beast and a Diesel had a baby...this is probably the most maddening thing about Gurkha, you get one that works and buy more, only to have them unravel in your hand. This one was OK, though. 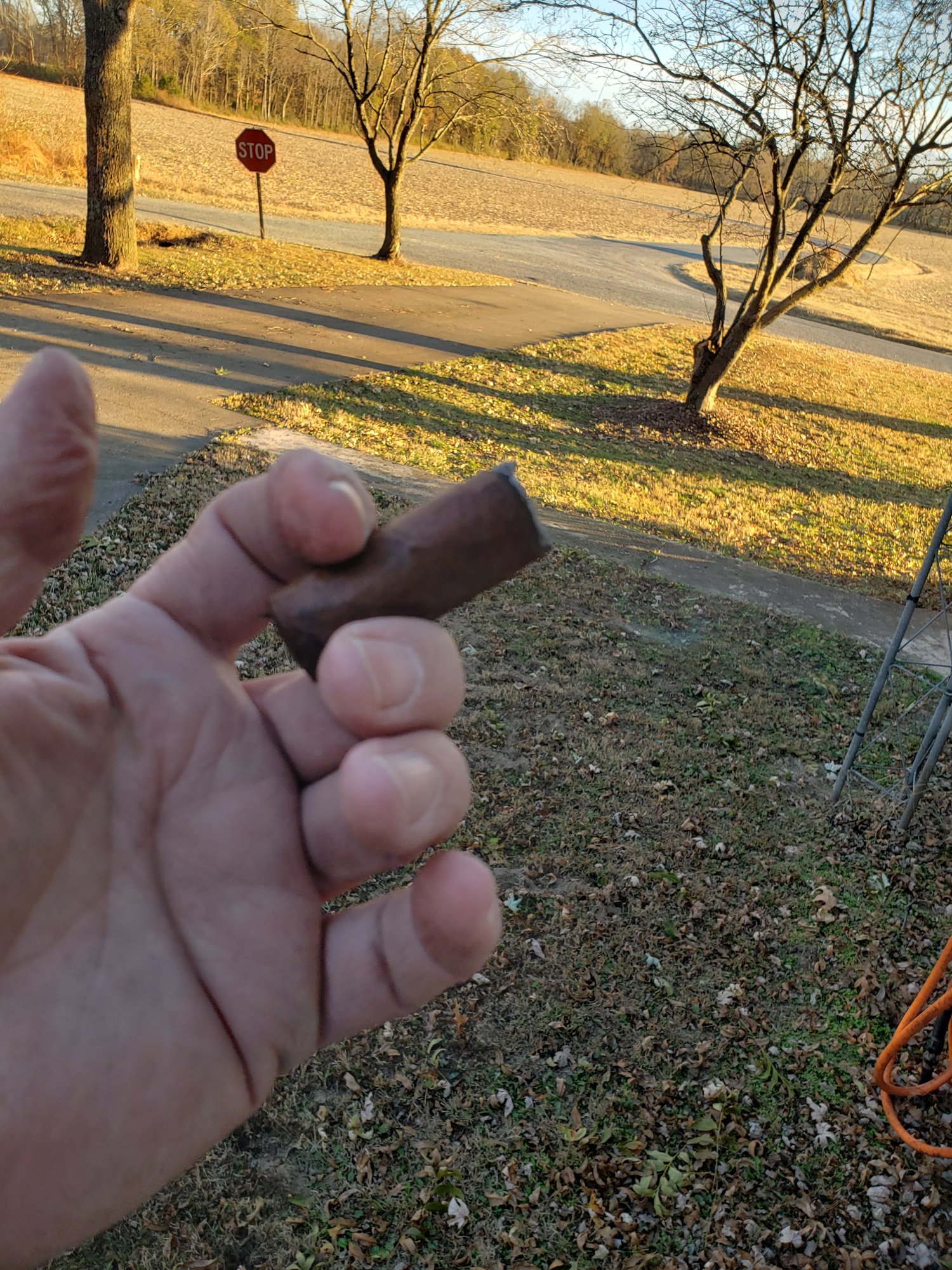 There were not any notes of chocolate chips or barnyard aroma, but I enjoyed it anyway 😄

WARNING:  The above post may contain thoughts or ideas known to the State of Caliphornia to cause seething rage, confusion, distemper, nausea, perspiration, sphincter release, or cranial implosion to persons who implicitly trust only one news source, or find themselves at either the left or right political extreme.  Proceed at your own risk.

"There is nothing so in need of reforming as another person's bad habits."   Mark Twain
8