CalvinAndHobo IowaPosts: 1,563 ✭✭✭✭✭
July 2019 in Trades, Passes and Bombs
So @peter4jc is looking to cut back on his inventory (because he has way too much stuff). I offered to buy some and he took me up on it. I mentioned the idea of selling some more to some of the new members and he thought it was a great idea. He gave me a great deal on these and wants to sell more. He said to shoot him a message and give him a price you want to spend, and he’s happy to make it worth it (you’d be doing him a favor too). The duplicates are cigars I’ve had before and wanted more of. 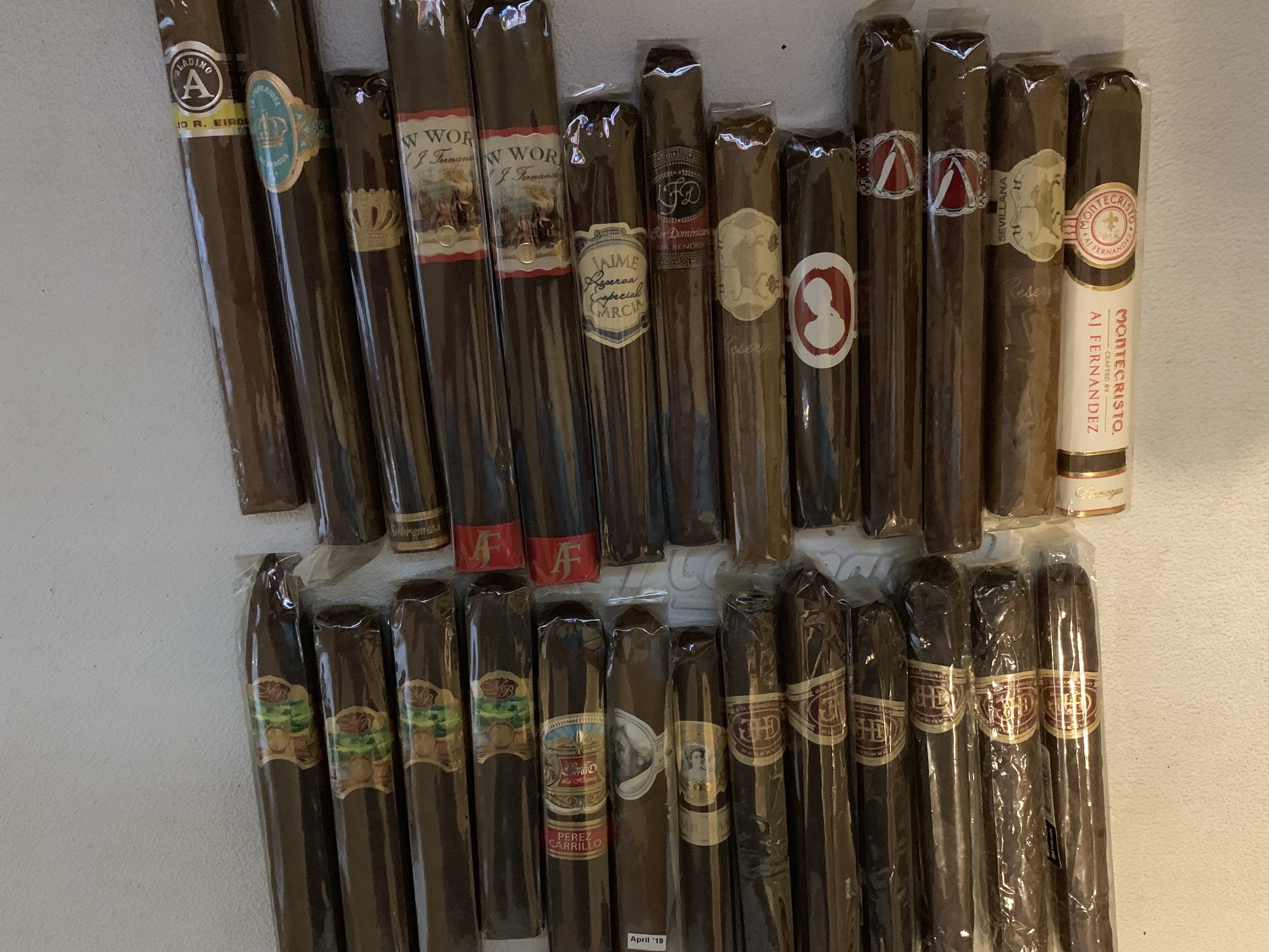