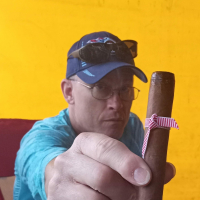 Yakster herf wardenPosts: 20,590 ✭✭✭✭✭
November 2019 in Trades, Passes and Bombs
Here's what you've been waiting for, time to sign up for the November Lottery. Thoughts turn to turkey, football, and Zombie Farmer Bill. Here's the boilerplate, contact me if you have any questions.