I love this bumper sticker

webmost Dull-AwarePosts: 6,552 ✭✭✭✭✭
April 2016 in Non Cigar Related
The year was 2011, Obama was prez, Clinton was State, Dems held both houses, hype and chains was in full swing, when this vid was made: 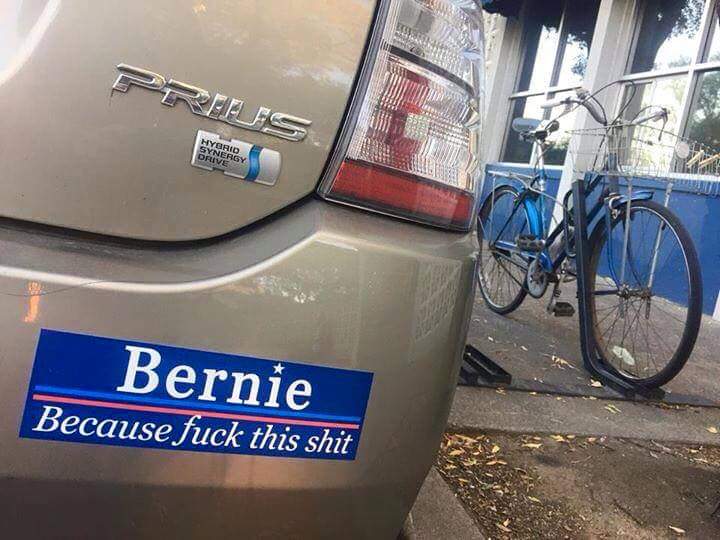