ellinas Posts: 329
September 2011 in Non Cigar Related
Listen to the video, enough said....People like him deserve to die. 0:39 is the part that pisses me off

http://www.youtube.com/watch?v=ZGUGiK_DAEY someone from the military replied with this song 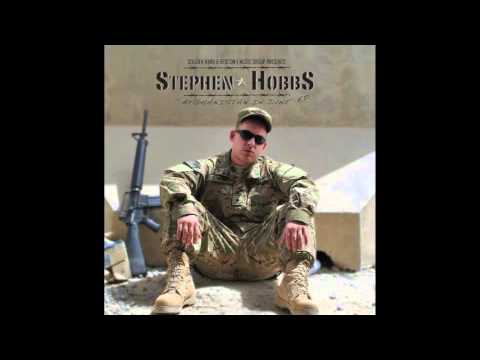