djbeenie Posts: 469 ✭
October 2011 in Non Cigar Related
Anyone know what is up with this add? 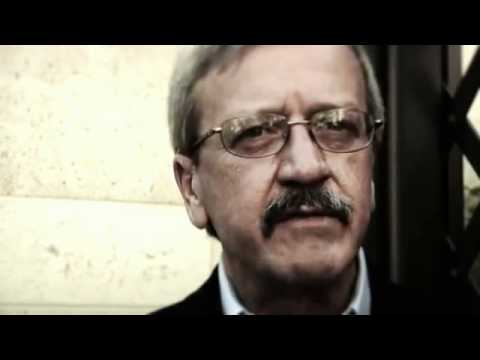