Why Facebook is killing cigar culture: Boobs, mold, and $20 Ligas.

The Internet has changed the dynamics of quite a few industries over the last few years. None was transformed more interestingly than the cigar industry. Once a face-to-face exchange at local tobacco stores, cigar buying has forced savvy consumers onto bidding websites and other online conglomerates in search of the best prices.

One by-product of this online shift is the burgeoning presence of cigar-related social media. Many cigar websites have their own forums for users to share content and Instagram has a decent clique of cigar lovers that share cigar pics and often, short reviews of recently smoked stogies.

None of these media outlets is more detrimental to cigar culture than Facebook groups. The largest groups are nothing more than bragging boards for mid-life-crisising 40 somethings, or con men coyly begging for handouts from established members.

The typical day of posts for one of these groups includes: gratuitous boob and ass pictures that objectify the women pictured and occasionally feature a cigar in the frame somewhere, endless arguments about if a Cuban cigar is real or fake (generally, if you have to ask, it’s fake), and endless arguments about mold versus plume (generally, if you have to ask, it’s mold).

In one case, a male member added an attractive female smoker to one of these groups and within weeks she left the group from the sheer amount of harassment and **** pics in her inbox.

I am absolutely sick of this behavior and disrespect for this pastime many hold in great reverence. Cigar smoking has gone from something cerebral to participate in socially, to something you post pictures of and brag about on social media. This “brag culture,” even more than the T&A pictures, is a cancer on the heart of cigar culture. It shows newbies that cigar smoking is all about chasing rare smokes and overspending on Liga Privada. It shows non-smokers that smokers are materialistic / chauvinistic loudmouths that love guns and boobs more than we love being thoughtful and classy. I’ve even seen people posting pictures of themselves smoking the band. What is going on in our culture? Do we need so much attention on the label of what we are smoking that we need to smoke it and post a picture on social media?

The hobby has been minimized to something very much based on the amount of money spent by the smoker and not the evolution of the palate or the passing on of knowledge and traditions to future generations of smokers.

It’s hard to picture Winston Churchill posting his stash on Facebook. It just seems like things have shifted in our hobby and the douchebags have taken over. Maybe I’m getting a little too get-off-my-lawn here, but posting your whole collection on social media is like the cigar version of a **** pic.

Smokers that do truly “get it,” understand the culture of giving and inclusion that is sadly missing in this group of social mutants, braggadocios and beggars. I am really hoping things change, but right now I’m removing myself from these groups and would advise anyone who cares about the longevity of our culture to do the same. 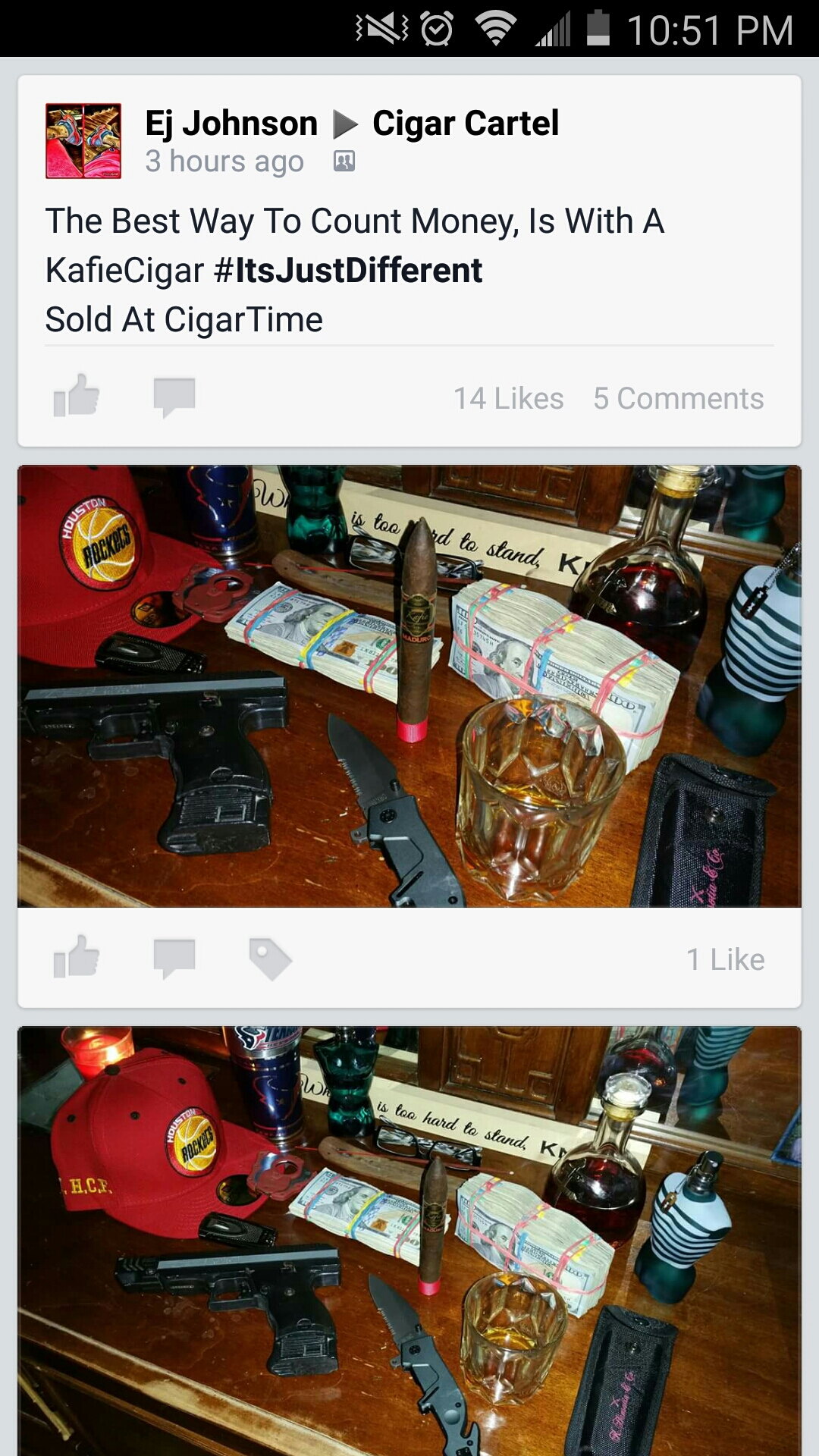 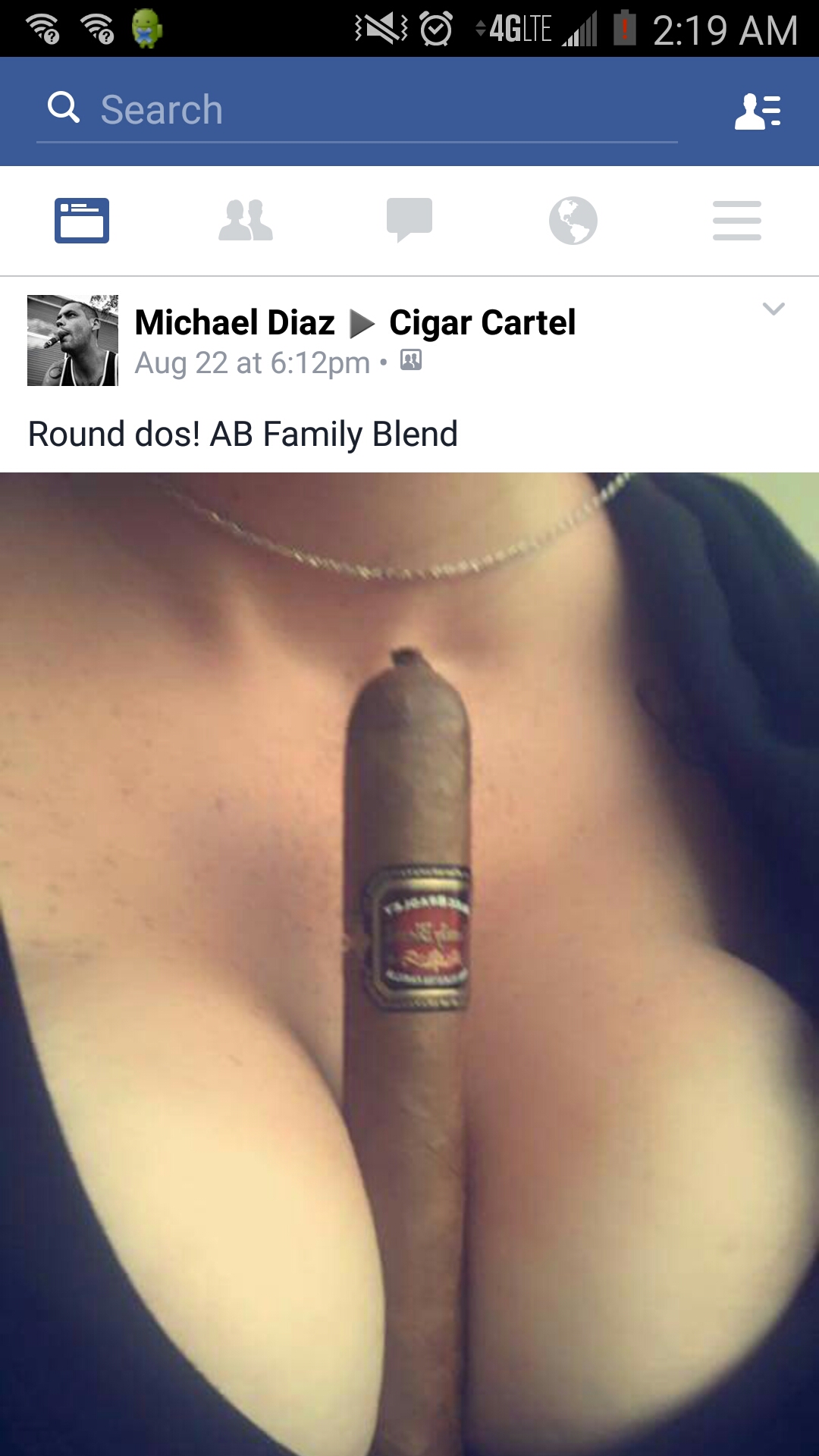 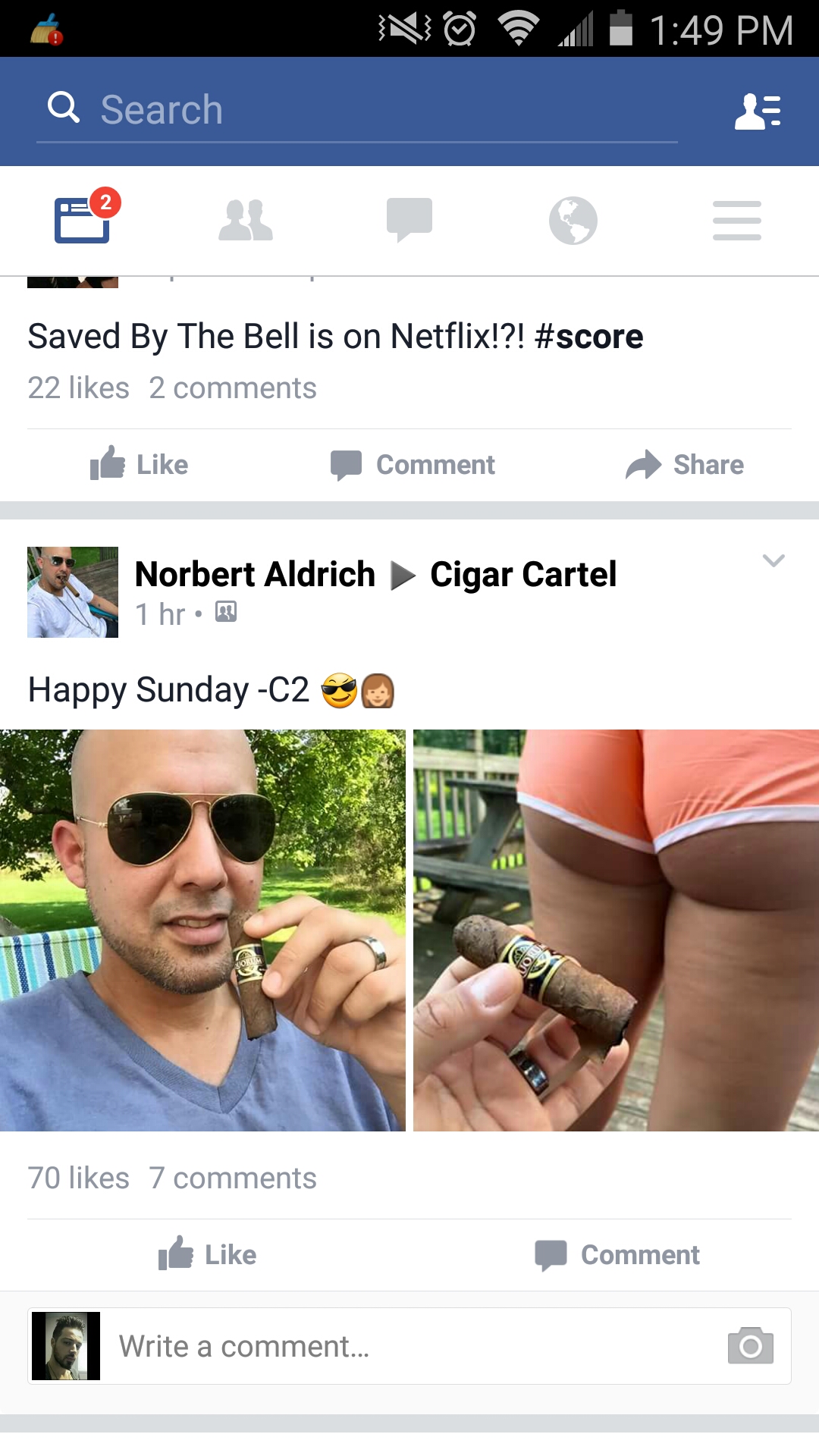 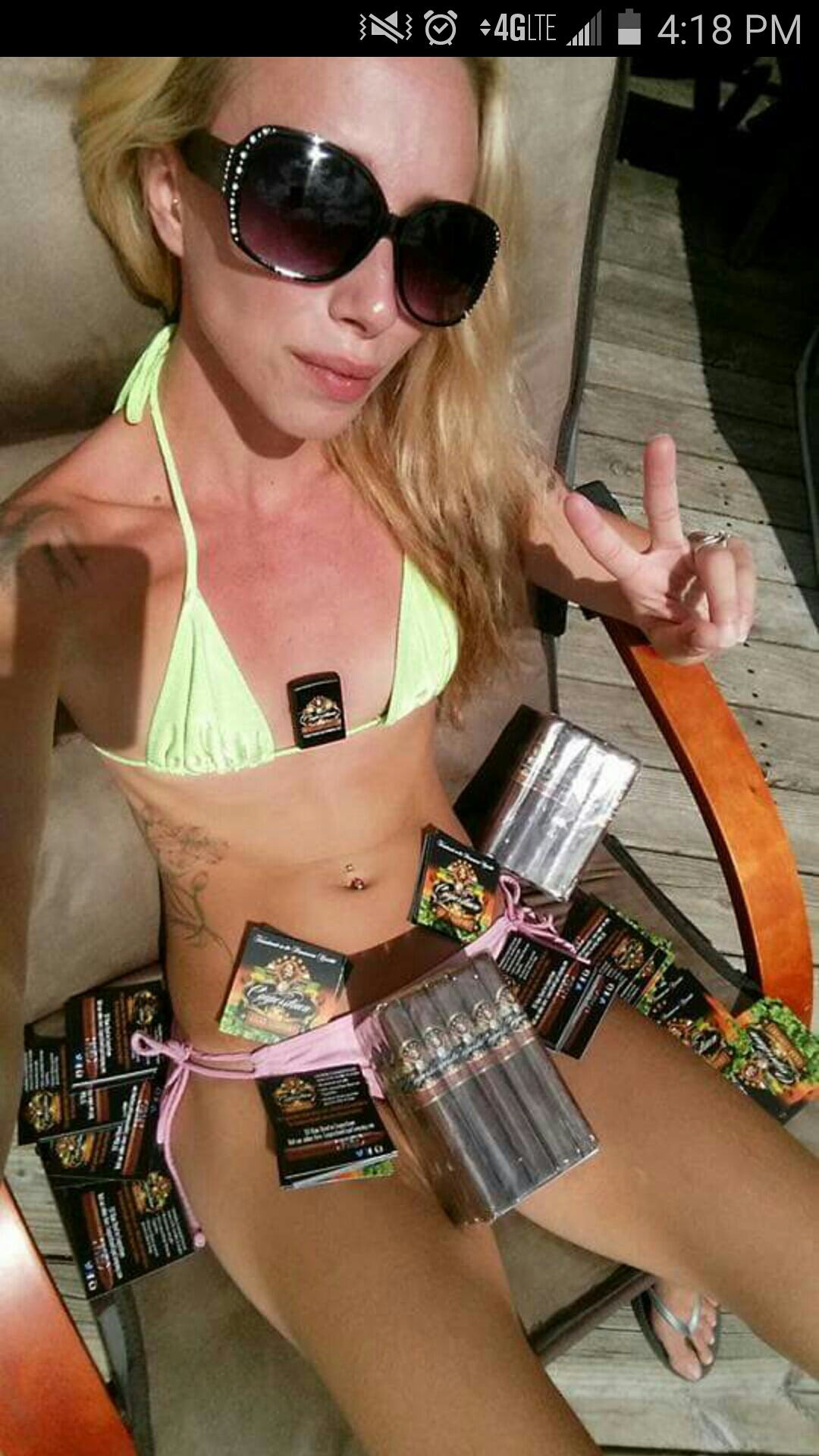 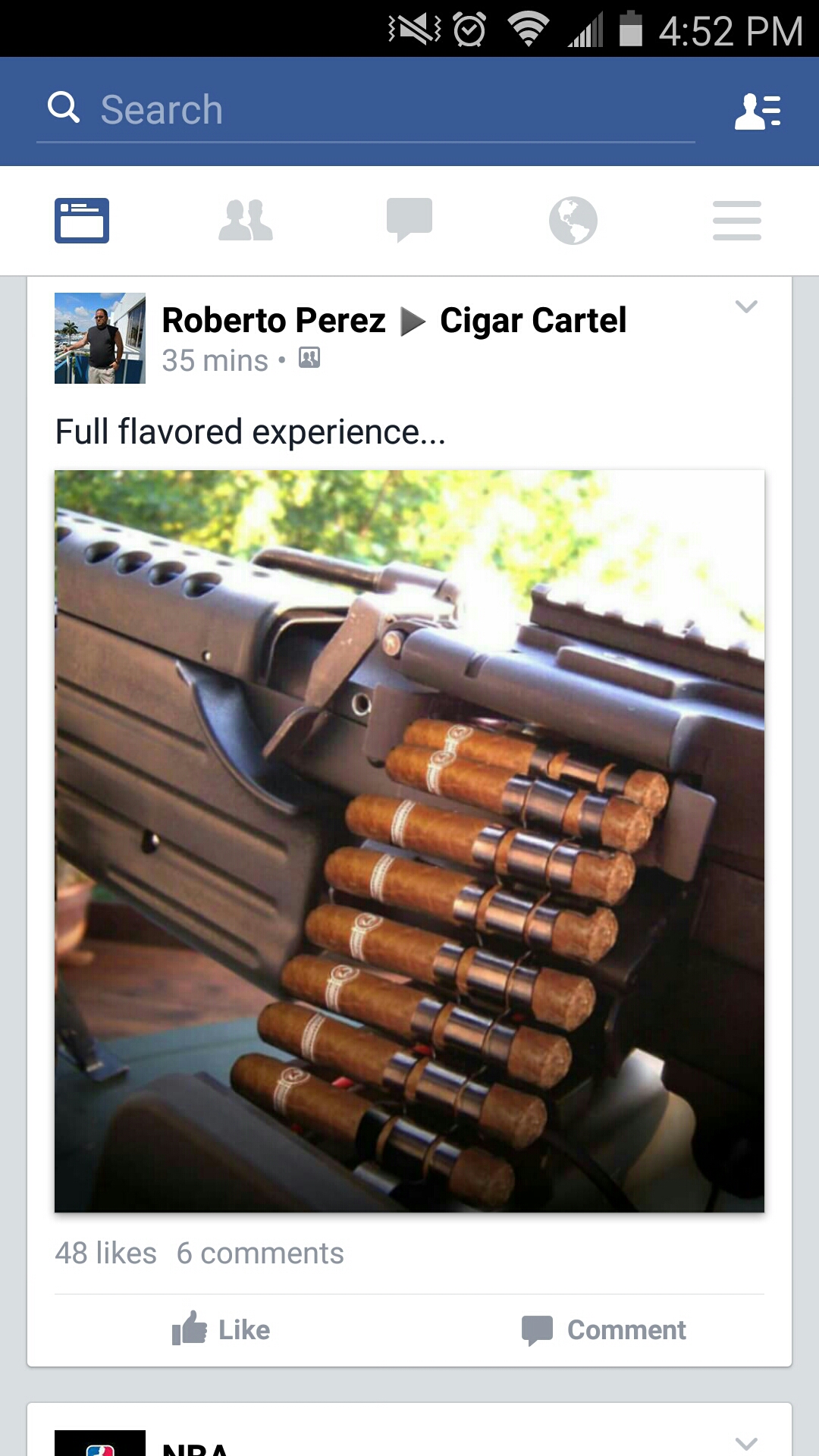 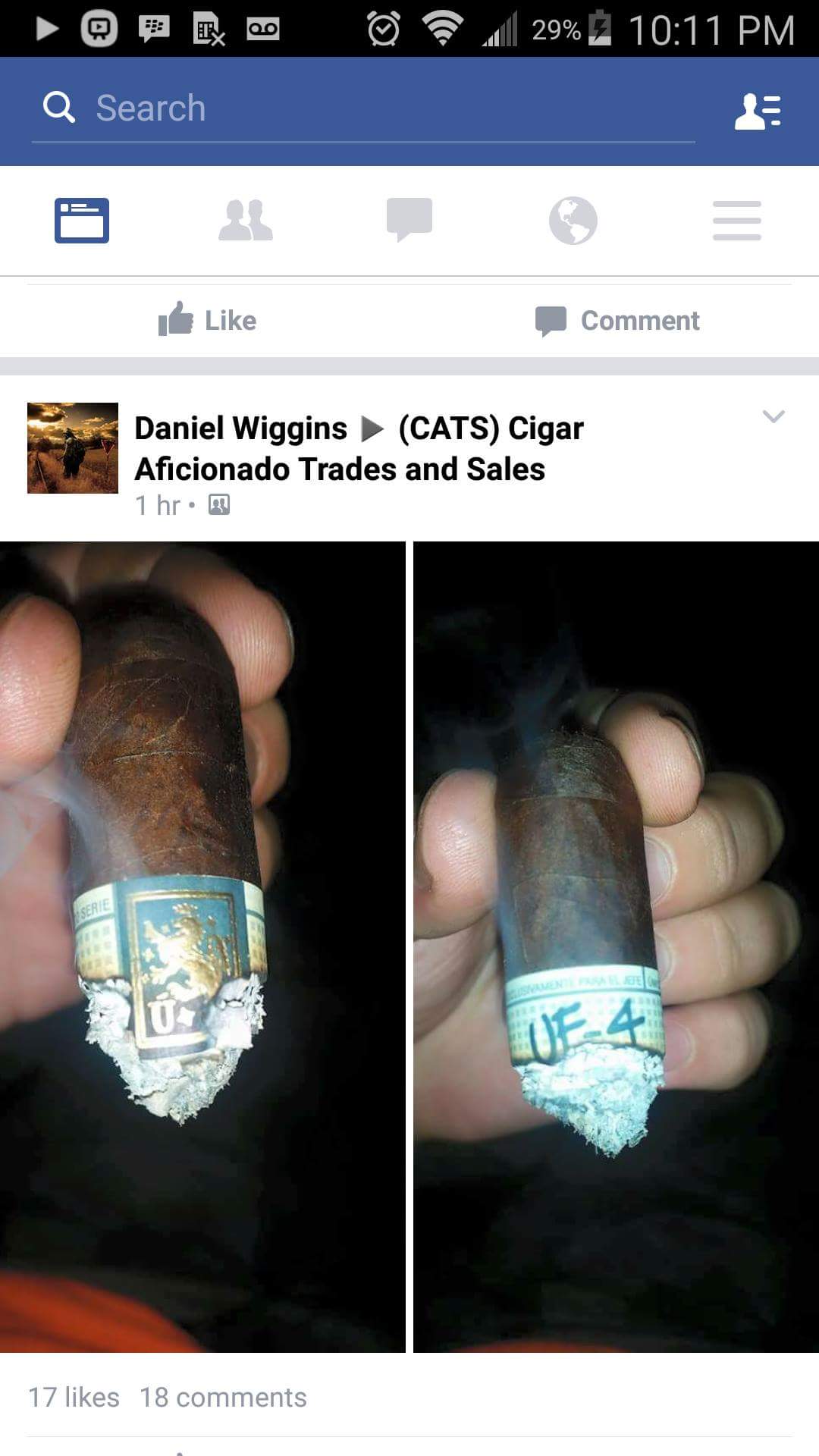 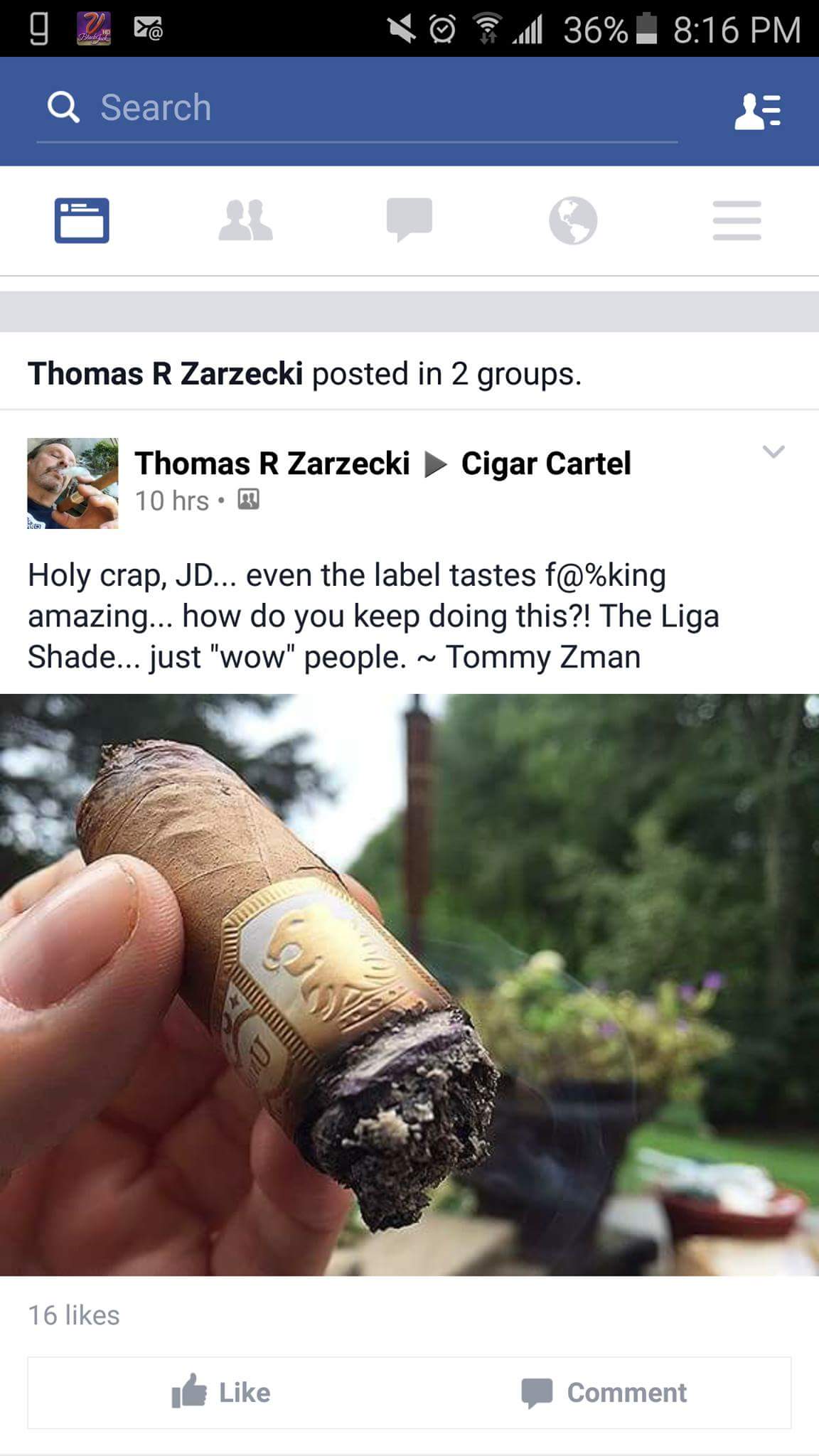 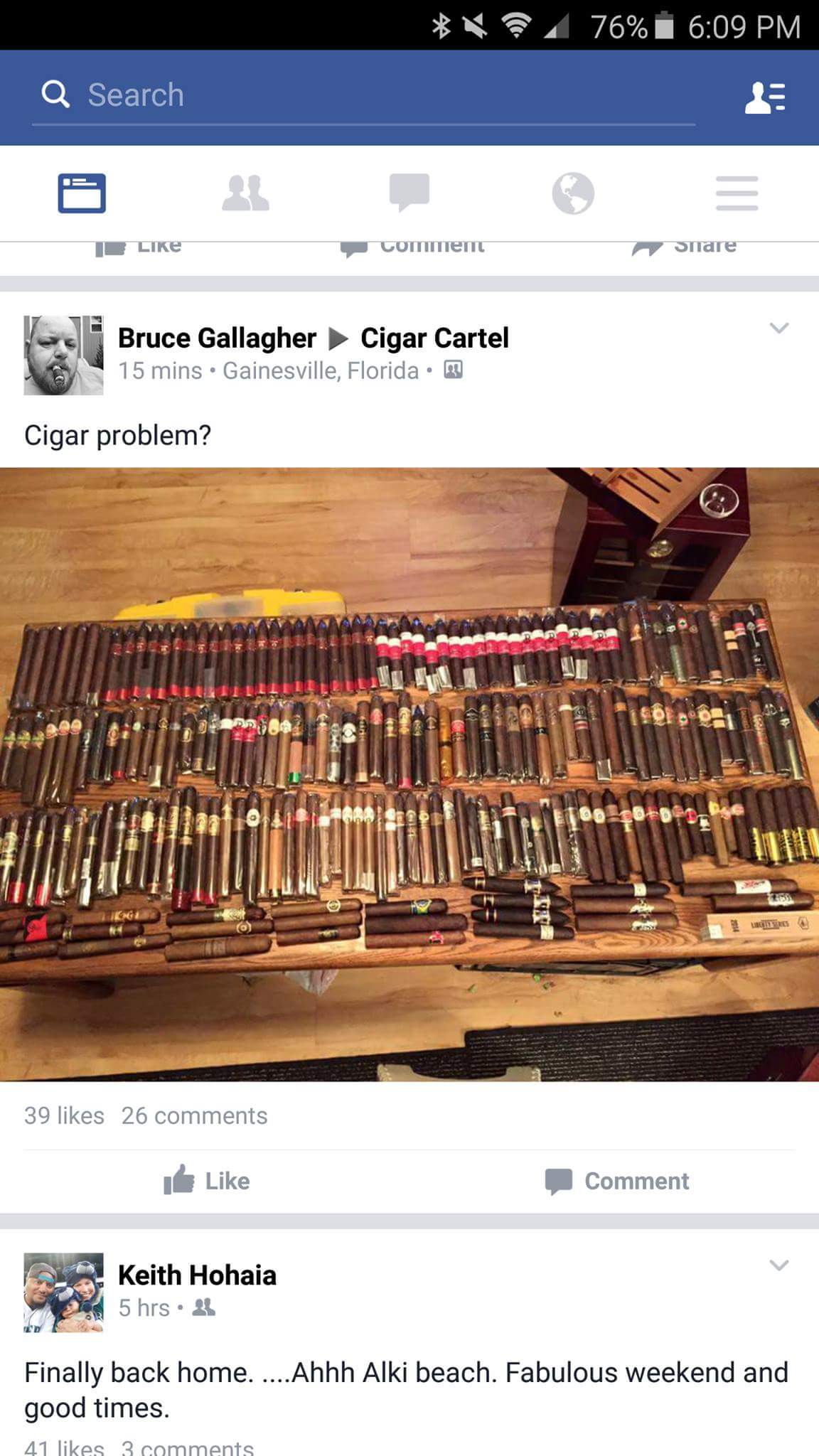 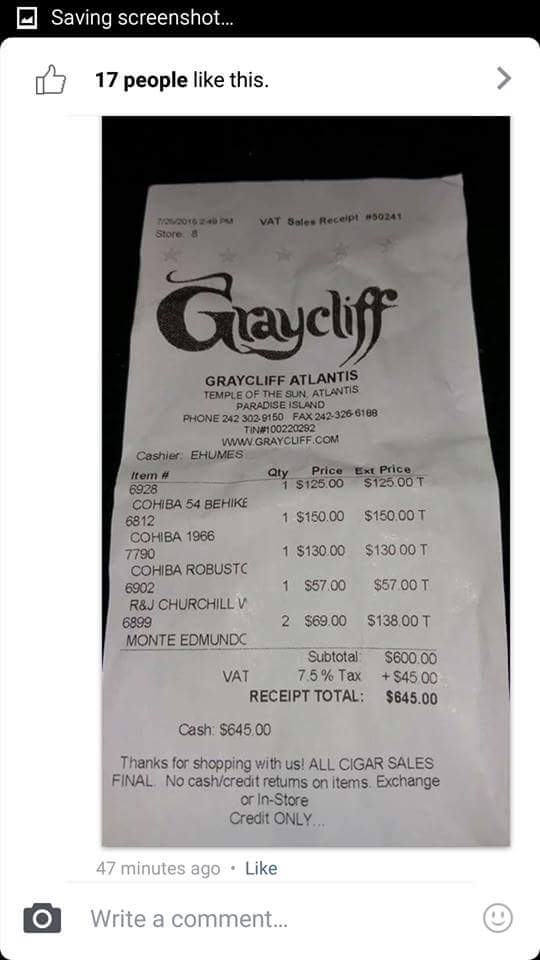 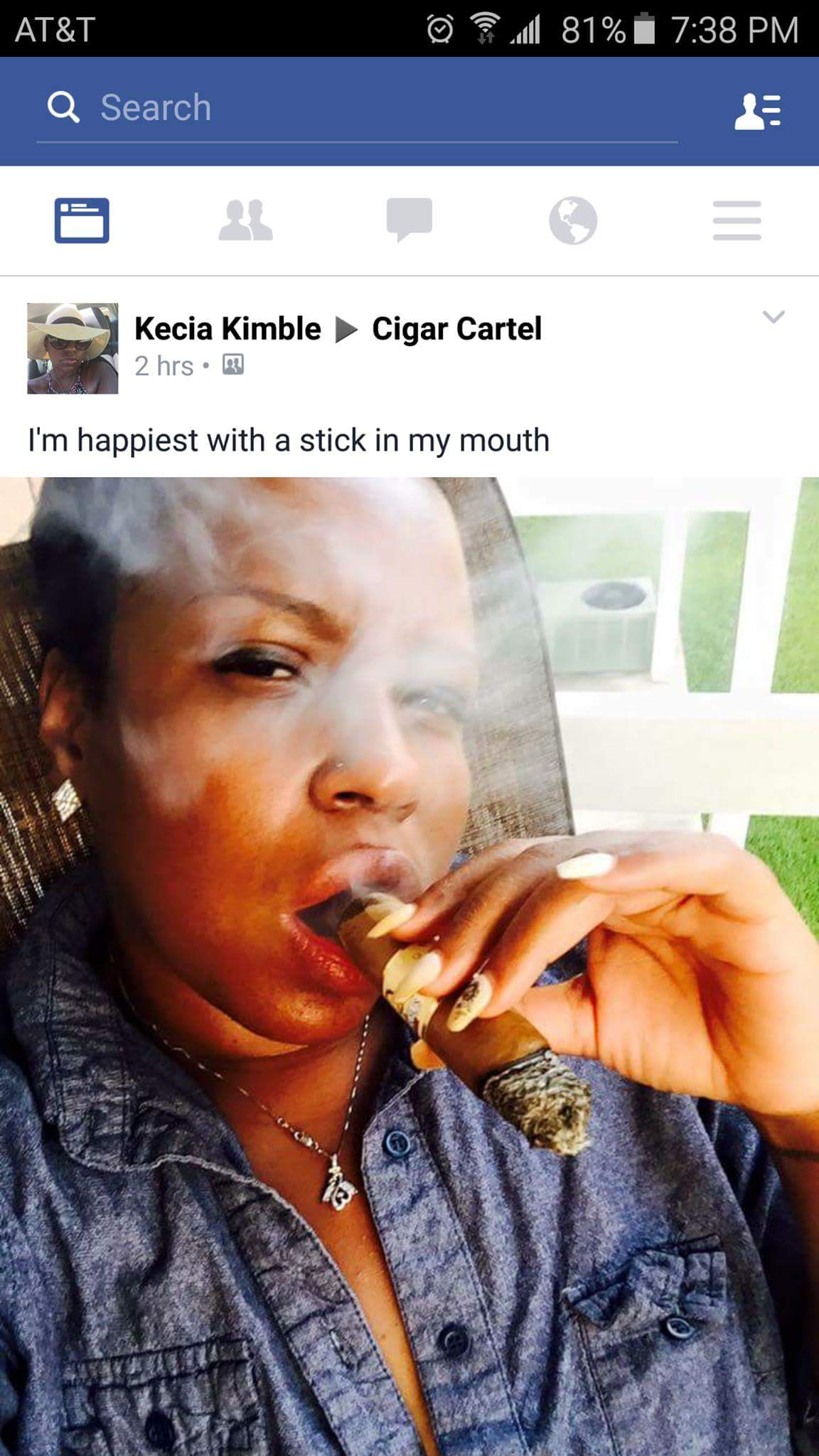 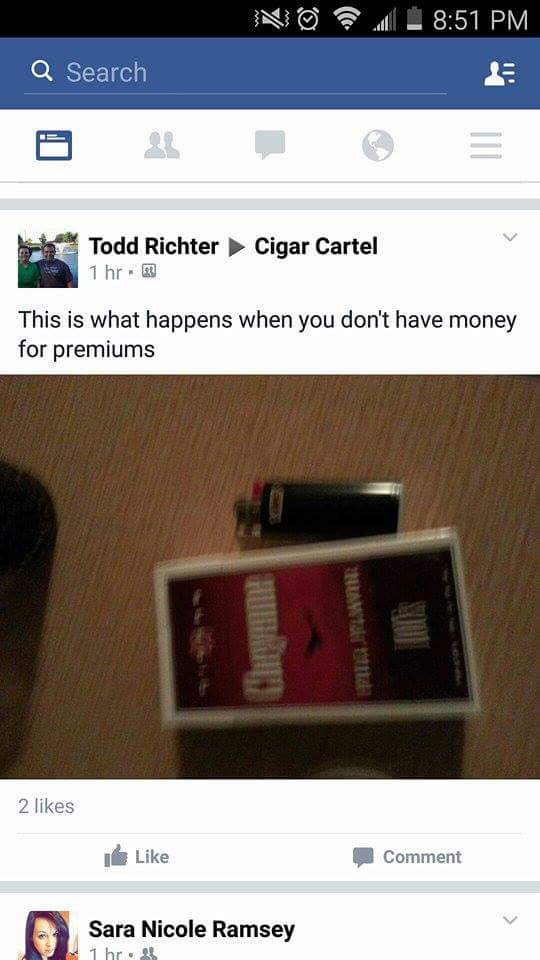 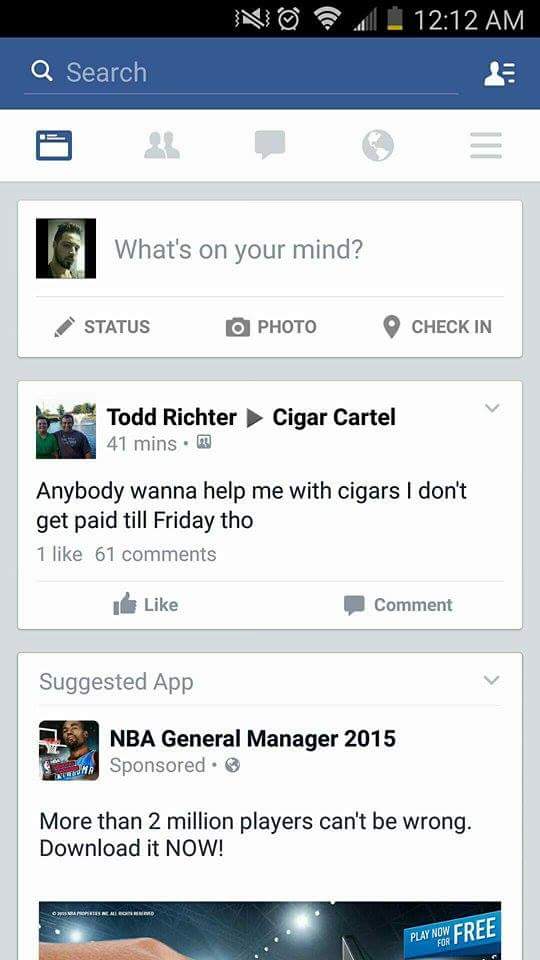 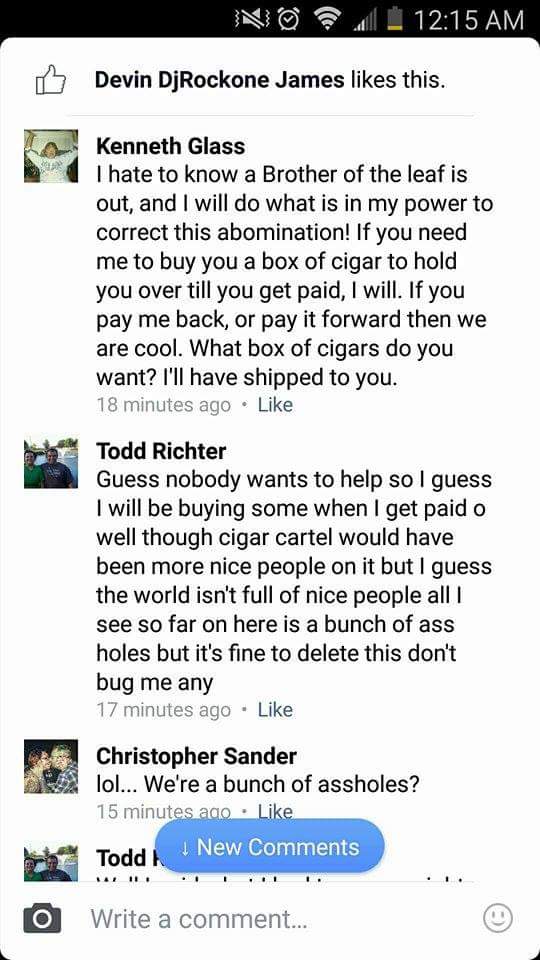