skydiverD Chicagoland AreaPosts: 2,329 ✭✭✭✭✭
November 2015 edited November 2015 in Trades, Passes and Bombs
Well, mr "I have an itch", obviously didn't take my advice about bombing the east or west coast.  He said he was going to bomb "a coast".  Being in the Midwest,  I assumed it was safe and I had no reason to worry about Black Friday. Apparently, the boundaries of Lake MI is also considered a coast. Who'd a thunk it?

Anyhow, as I'm hanging Xmas lights outside and freezing my nads off, a package arrived. I actually saw the box as the mail carrier was putting it into the mailbox, and I immediately knew I'd been duped!  Didn't even have to look at it to know where it came from!

Thanks so much Mark @matkn293&nbsp; for cheering up my Black Friday!  Great selection of stuff I love (nub dub, blue, and armada) plus a bunch more I can't wait to try!  Ironic to put a La Bomba in a bomb. 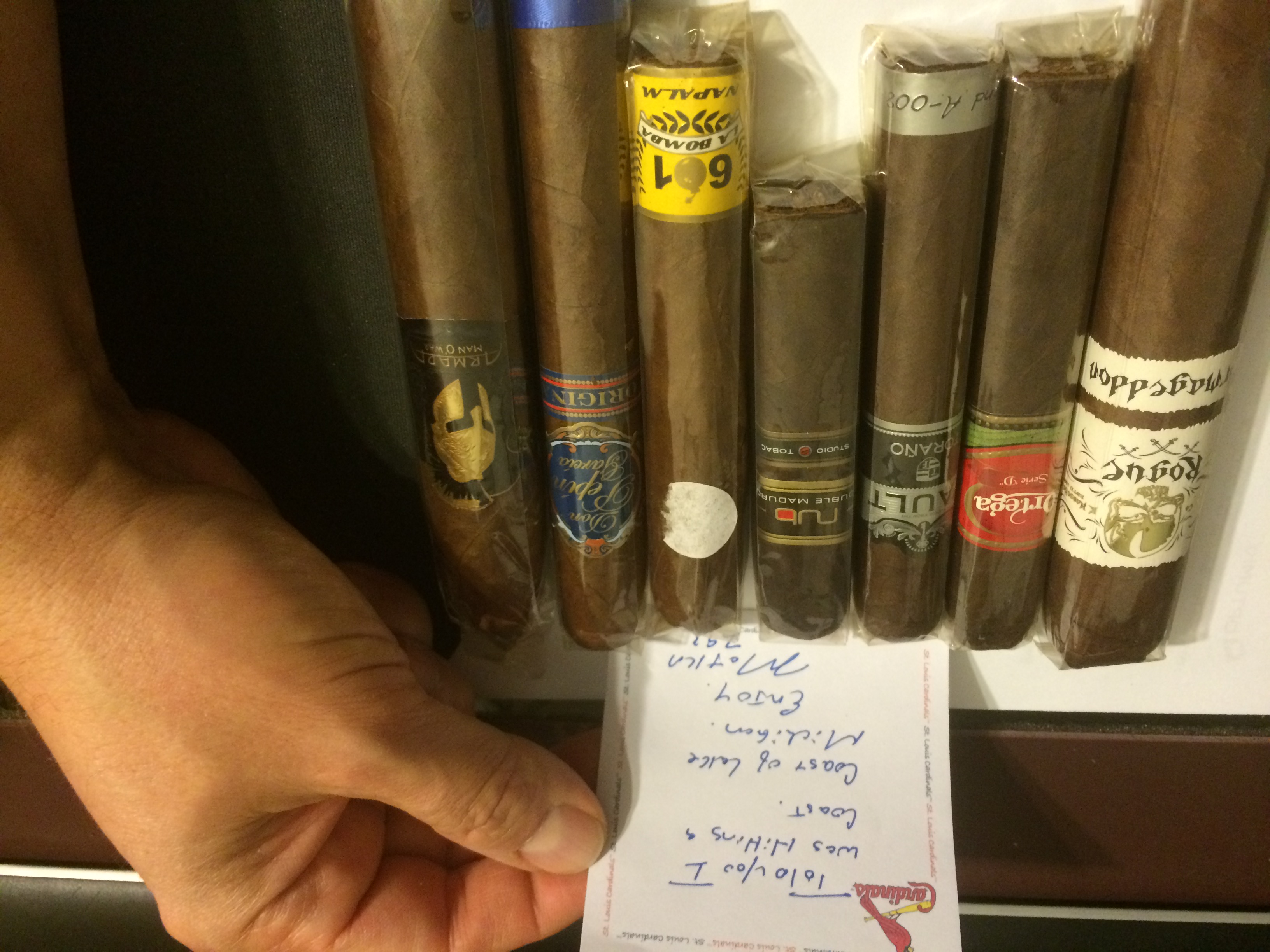