Can't Count On Nobody No More 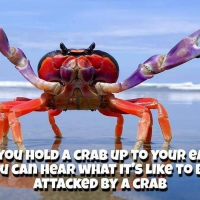 peter4jc Milwaukee, WIPosts: 9,027 ✭✭✭✭✭
December 2015 in Trades, Passes and Bombs
Especially if they say they're counting to five...

Somehow, at the Chicago herf, @kingjk729, Jim, got overlooked when it came to the coffee being passed out.  So when it came time to send him a lb., he offered to do a 5x5 trade.  Stupid me, after all this time, I still believe that when I open the box there'll be 5 cigars in there.

As Jim wrote in his note, he learned math before Common Core, so he's bad at math.  :-) 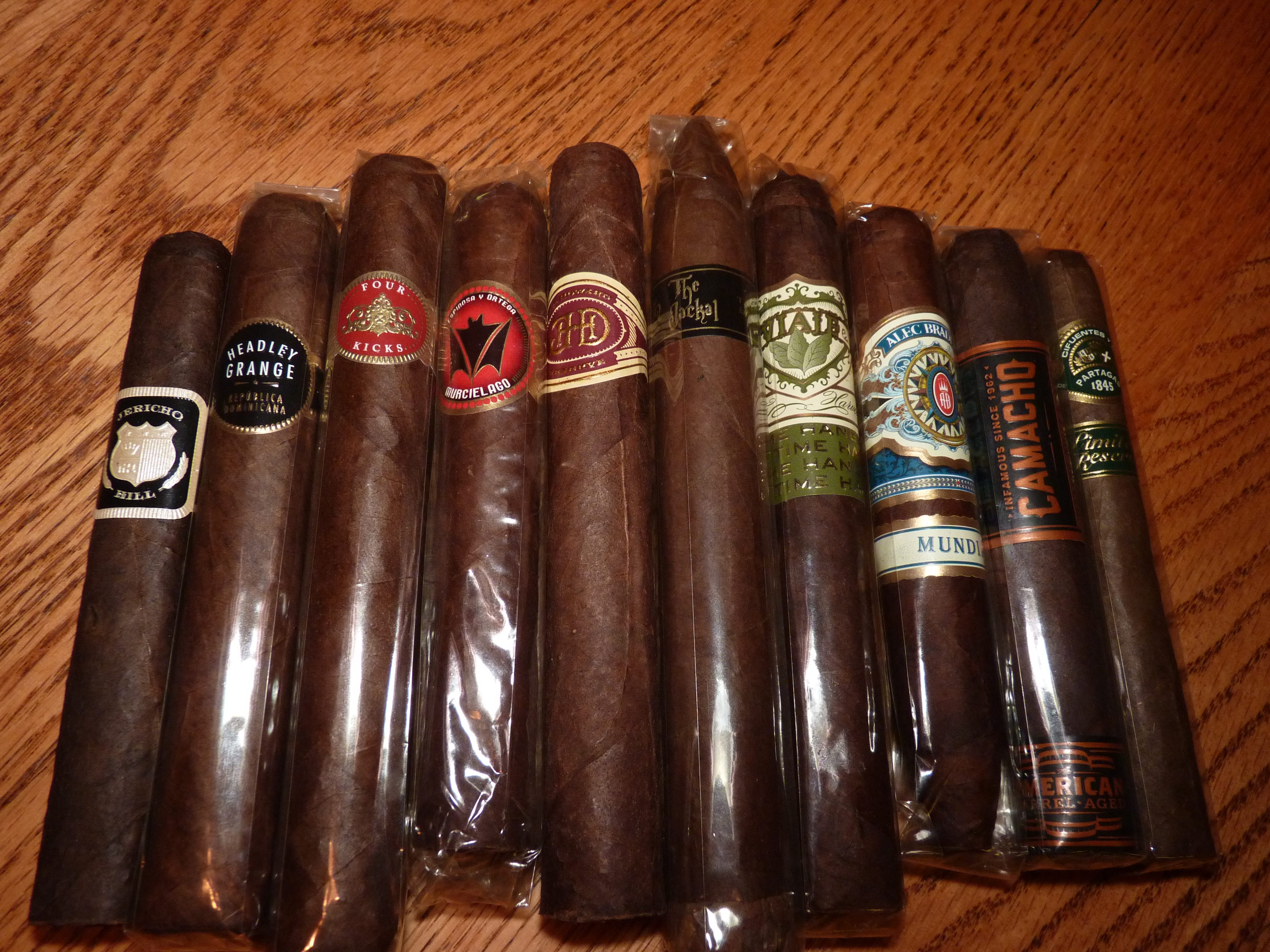