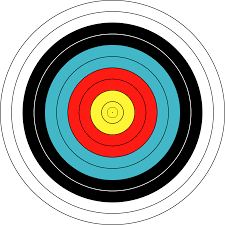 I've been sitting here the last few days bouncing names around in this little brain housing group of mine.  But still indecisive of my target, to many choices  so I am need of assistance.
Dont just throw a name out there put a little story behind why that person should be on the receiving end of what is about to rain down upon them.
It can be a true story or embellish the heck out of it.
Best story wins, leaving this open until Monday AM will be launching the invasion force after that.
image.png 5.3K
3
«12»