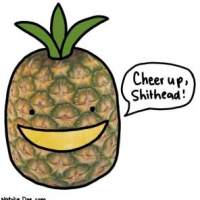 peter4jc Milwaukee, WIPosts: 7,019 ✭✭✭✭✭
June 2016 in Trades, Passes and Bombs
Now I'm not saying this wouldn't apply to a bunch of the BORKs here, but after getting to know Jeremy @Glock1975 and meeting him in Chicago, I'd say he's one of those rare people that if he's your friend, you've got the truest friend possible.  On the flip side, I'd guess if you needed to be hurt, you would'nt want him being the one to put the hurt on you.

Anyway, he lit me up pretty good here today.  Talk about sticks you haven't tried... there's only one here that I've even heard of before.  And a couple beers, made by the master!  I think it is so stinkin' cool to get a beer, brewed by a buddy, that has my coffee in it.  My head is spinning!

This could've gone in the thread Jeremy started with the tracking numbers, but it's so cool, it just had to have its own thread. 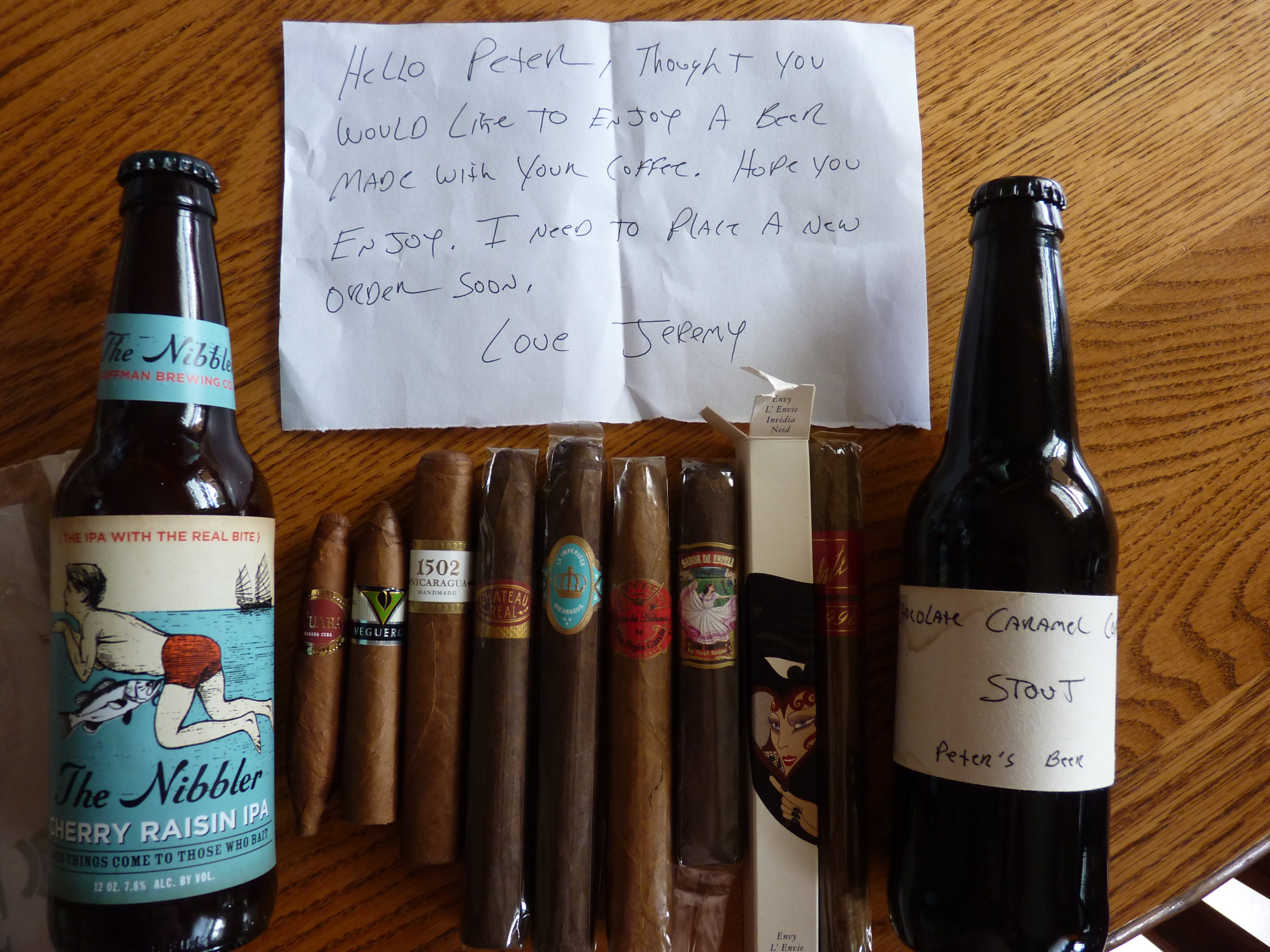