When you run out of Jack Daniels...

Crisius Hoquiam, WAPosts: 430 ✭✭✭
August 2016 in Non Cigar Related
You turn it into a Hookah. 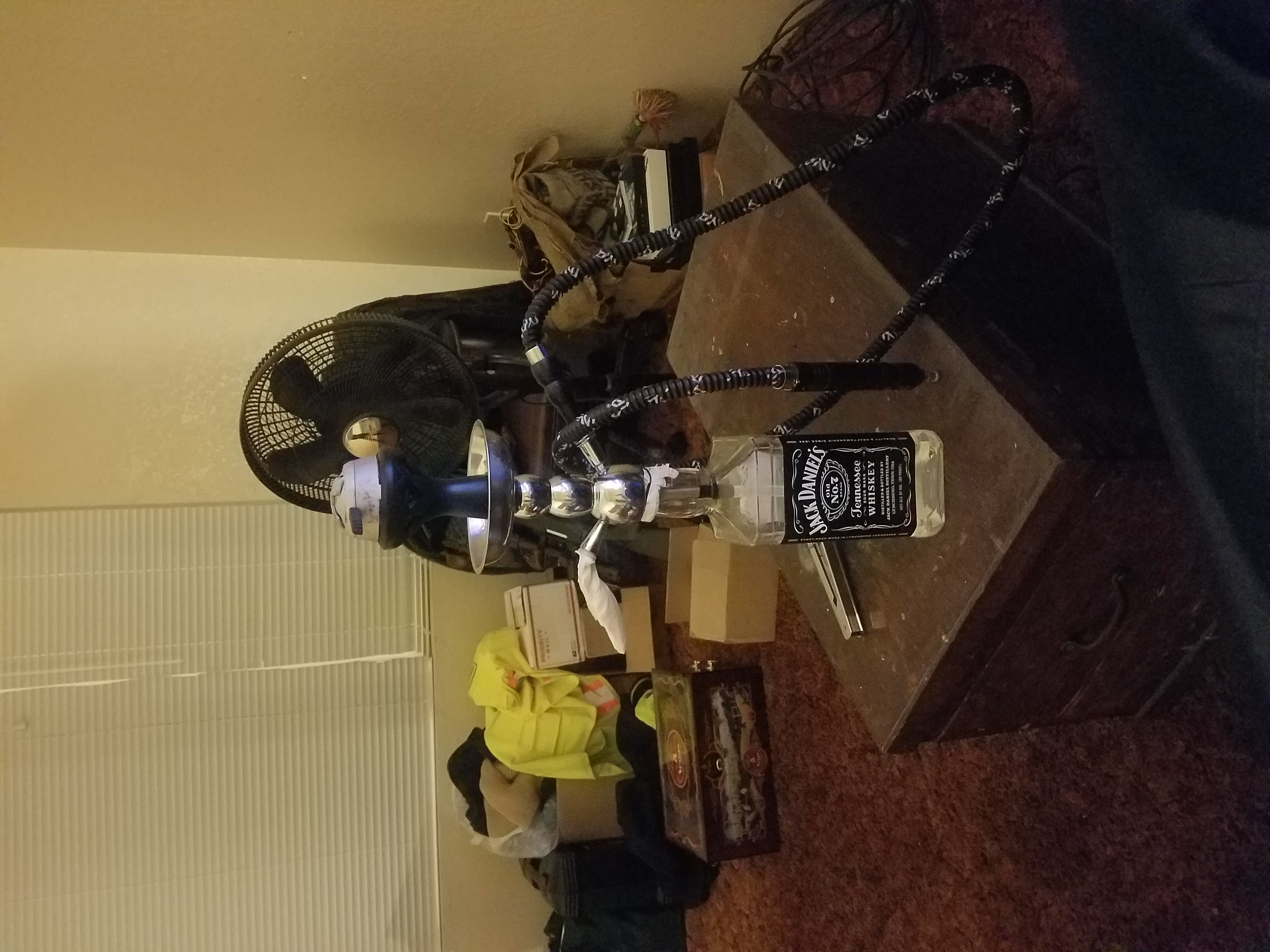