Albinfk Pittstown,NYPosts: 1,944 ✭✭✭✭✭
September 2016 in General Discussion
My son just took this picture down in NYC. Think it says it all. 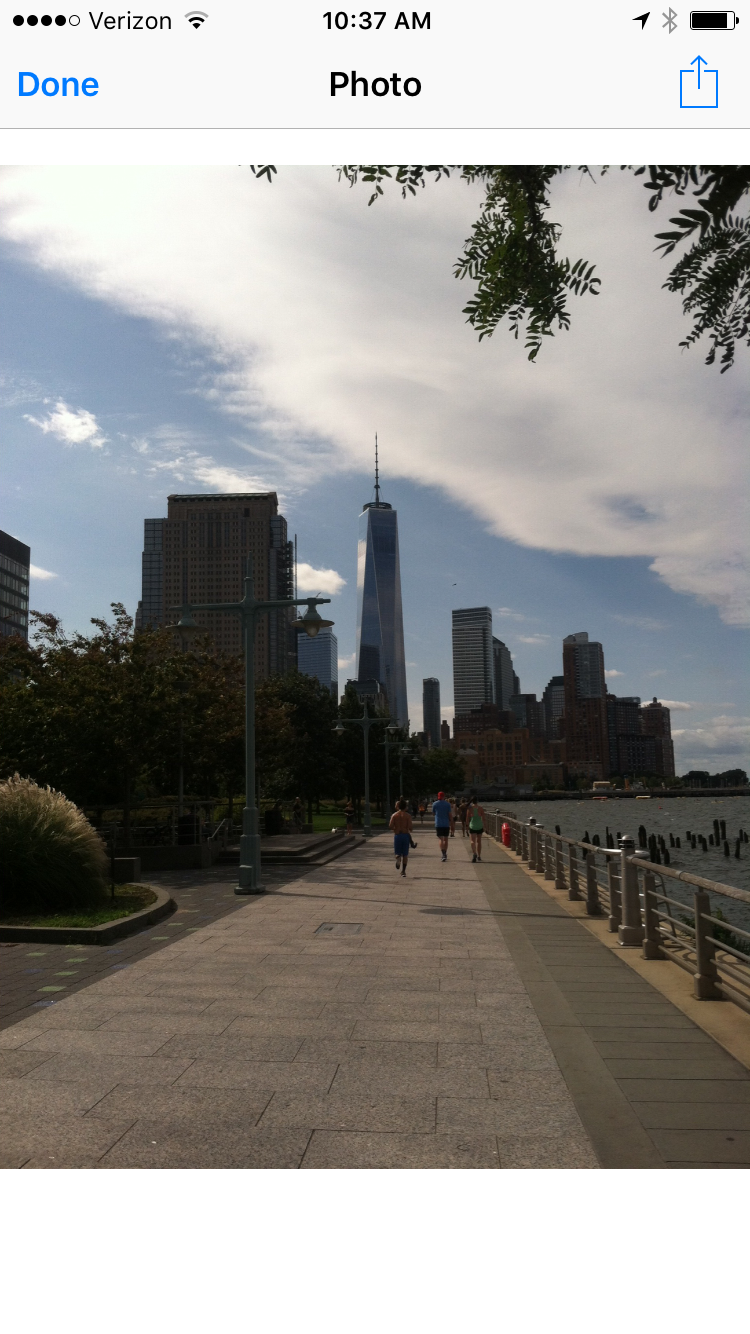