So here's the deal: "In" gets you in the March lottery... But be the first to tell me what brand of peanut butter is featured in one of my favorite movies, & you will get an extra tenner from me: five store bought and five home rolled. Format like so: 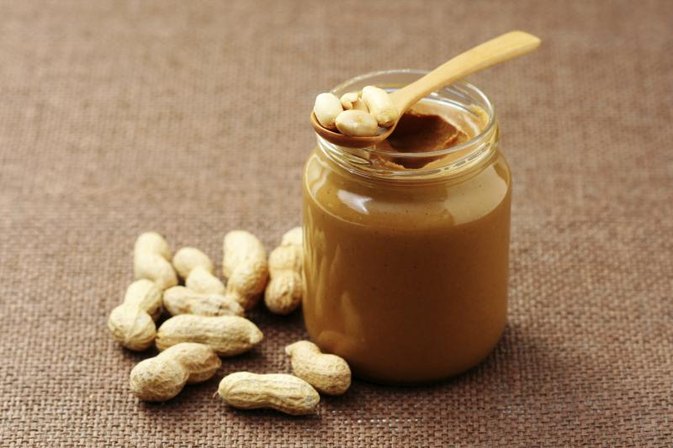