genareddog South eastern indianaPosts: 3,703 ✭✭✭✭✭
February 2017 in Trades, Passes and Bombs
For answering a question correctly Davis @webmost put a hurting on me. Thank you very much! 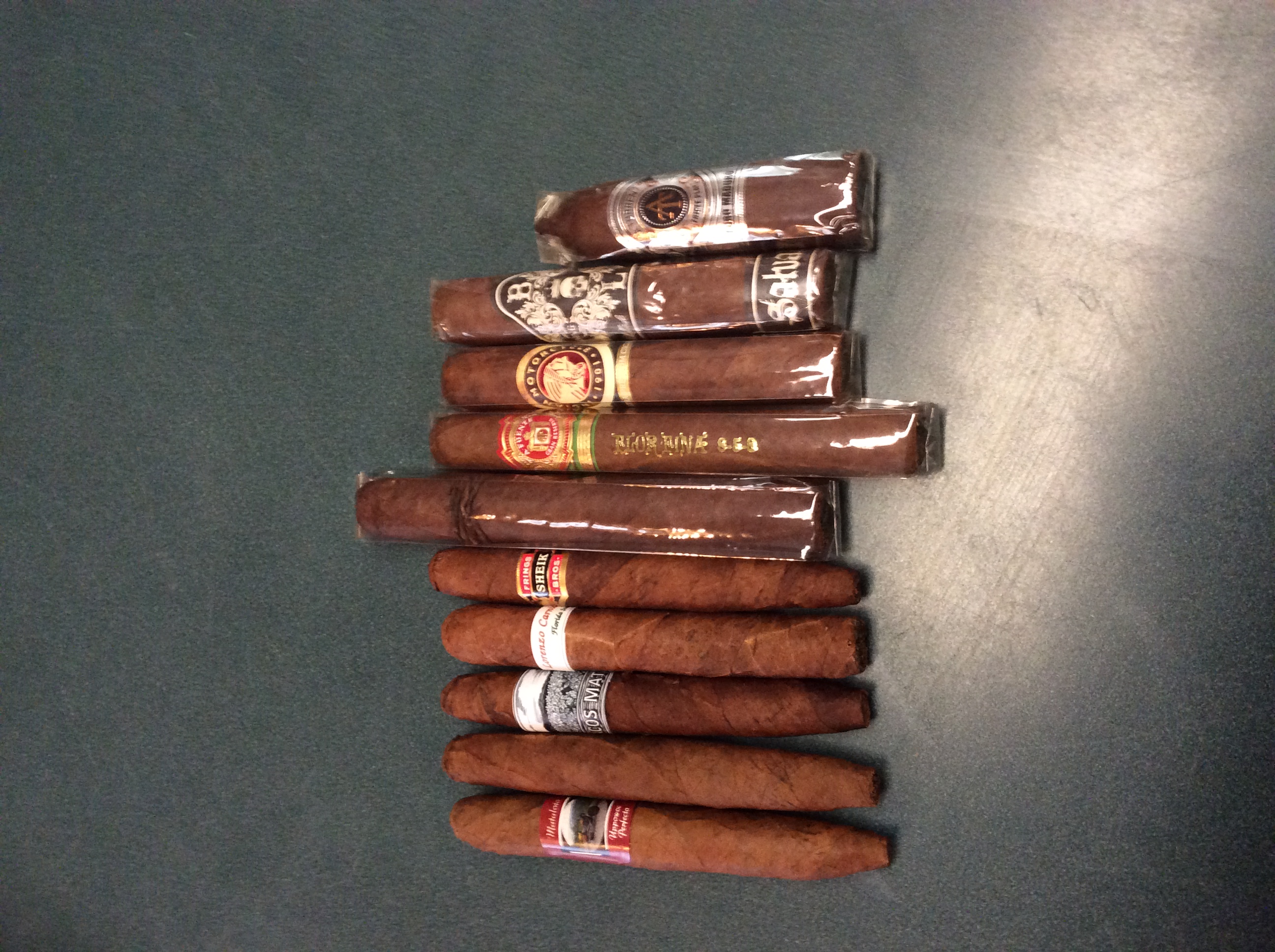