webmost Dull-AwarePosts: 7,666 ✭✭✭✭✭
March 2017 edited March 2017 in Trades, Passes and Bombs
I married a RedHead. I'm all about nick names. For years I called her RedHead. After her first knee replacement, I changed her nick to Bionic Freckle. That nick didn't stick long, cause just a couple years later she swatted a bear across the nose when we hit said bear with our motorcycle. That swat re-nicked her Bearswatter. Yesterday, I toted Bearswatter to the hospital for her second knee replacement. Might have to come up with a second knee nickname. Here's where you come in: This month I'll cough up five home rolled dog rockets and five store bought premiums for the fellow who comes up with the best nick. 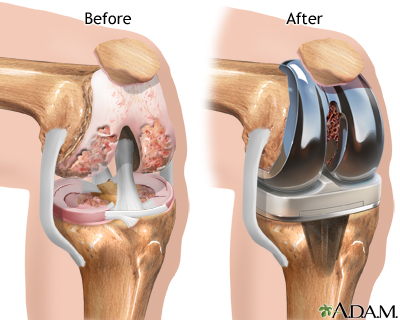 Here's the twist: I'll be mailing that tenner in your name to Ricky & not you. Why? Cause I'm picking my gal up from the hospital this afternoon. Life ain't fair.

Random number April Fools Day.
“It has been a source of great pain to me to have met with so many among [my] opponents who had not the liberality to distinguish between political and social opposition; who transferred at once to the person, the hatred they bore to his political opinions.” —Thomas Jefferson (1808)