What's wrong with this message?

Amos_Umwhat West TNPosts: 5,181 ✭✭✭✭✭
May 2017 in Non Cigar Related
Looking at the recent news items regarding the vandalism of Confederate monuments across the South.  "They send the wrong message" is the mantra.

I have to wonder if the people behind this know the message?

So, here it is, from the man himself:

What's wrong with it? 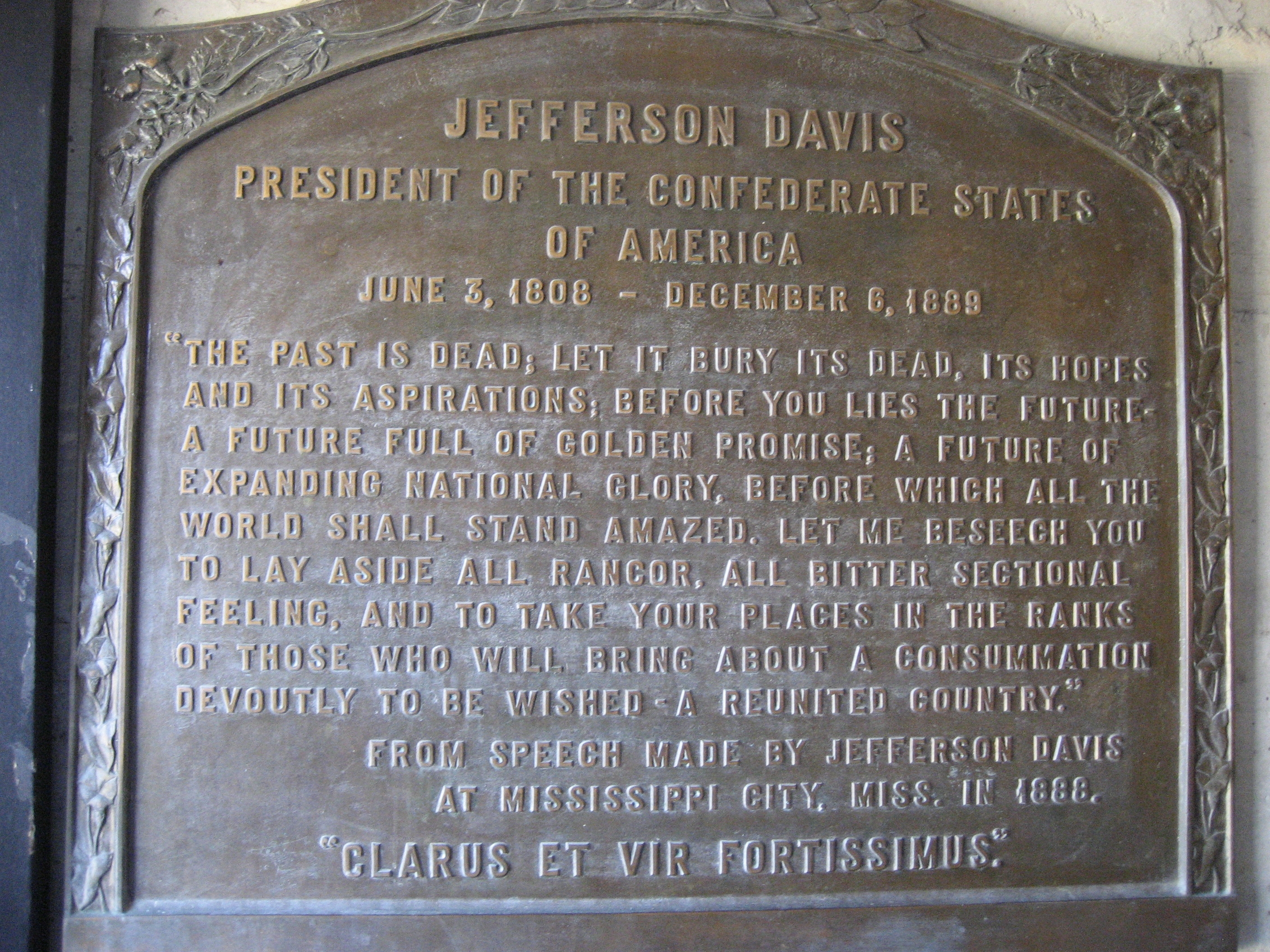 WARNING:  The above post may contain thoughts or ideas known to the State of Caliphornia to cause seething rage, confusion, distemper, nausea, perspiration, sphincter release, or cranial implosion to persons who implicitly trust only one news source, or find themselves at either the left or right political extreme.  Proceed at your own risk.

"There is nothing so in need of reforming as someone else's bad habits."   Mark Twain
3