CalvinAndHobo IowaPosts: 1,861 ✭✭✭✭✭
March 2018 in Cigar 101
Am I doing this right? based on some of the old threads I searched through it seems like I am but I just want to make sure, I've never tried it before. It should take about a week right? 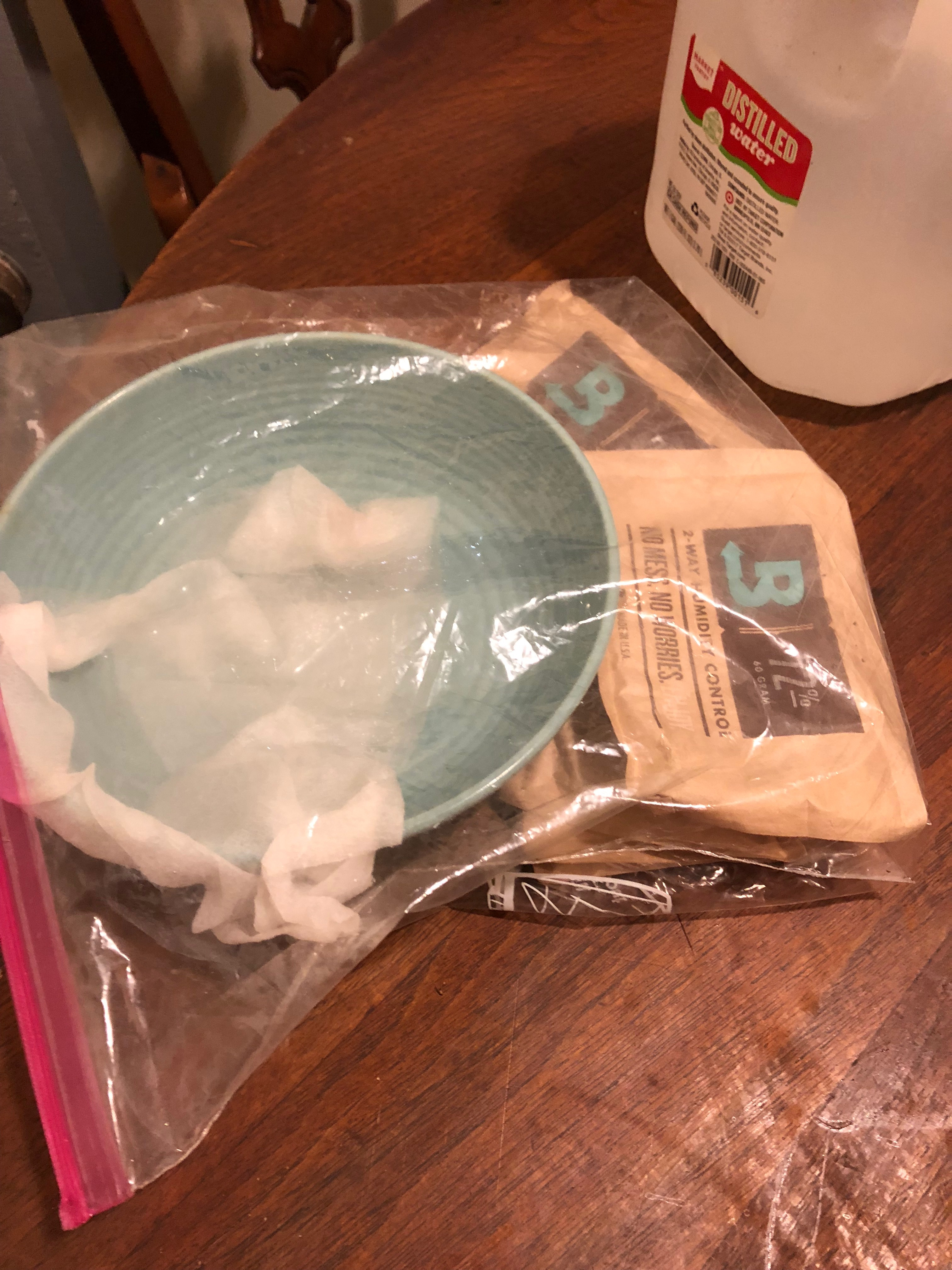