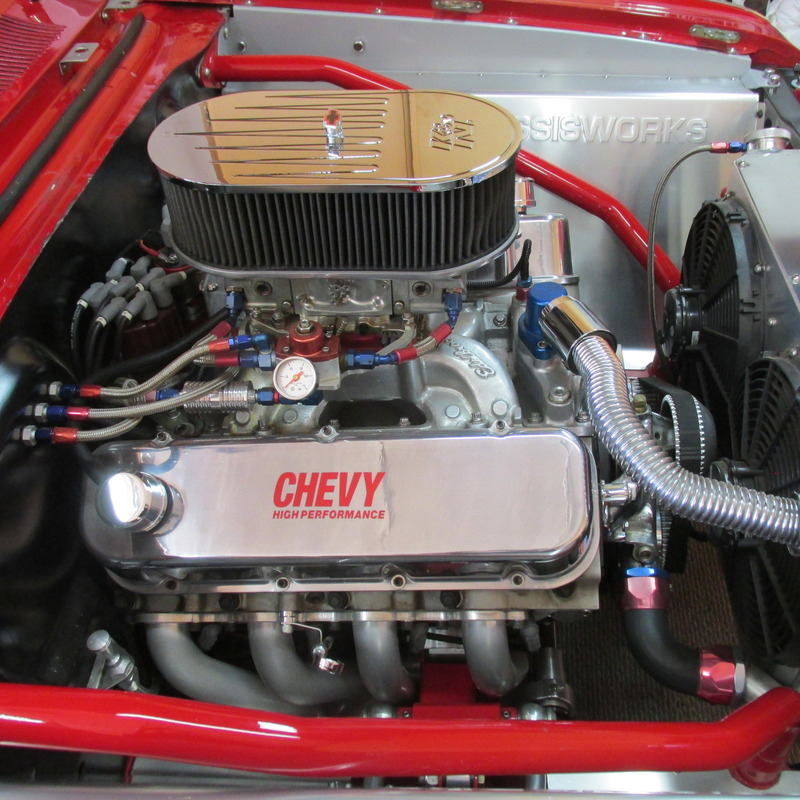 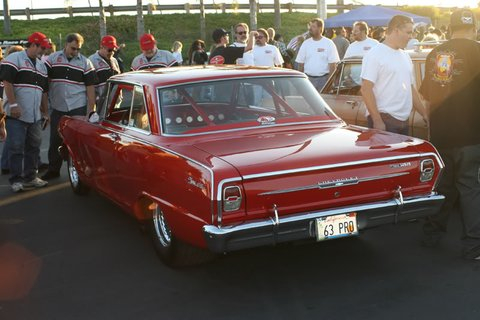 Finished this car in 2006. 482" Big Block with roller cam and valve train, Edelbrock Aluminum Heads, JE Pistons 11:1cr, Carrillo Rods, steel crank, Chassisworks front clip, Competition Tubo 400 trans with reverse shift valve body, Dana 60 rear with 4:11 gears, Mark Williams axles, 20 gallon fuel cell in the trunk and full cage. Haven't taken it to the track and never will. I have too much fun cruising and going to car shows. My Drag Racing days are over. I know how fast things can go wrong at high speeds and I have nothing to prove.
No one ever learned anything by doing right the first time!
Tagged:
7