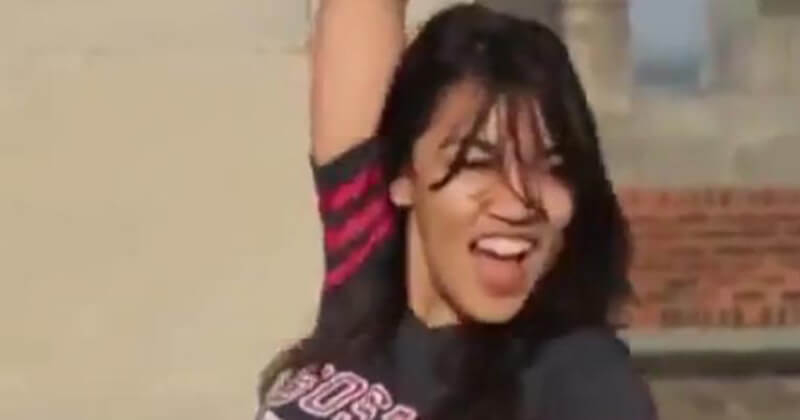 It's most certainly not the future she so clearly presages 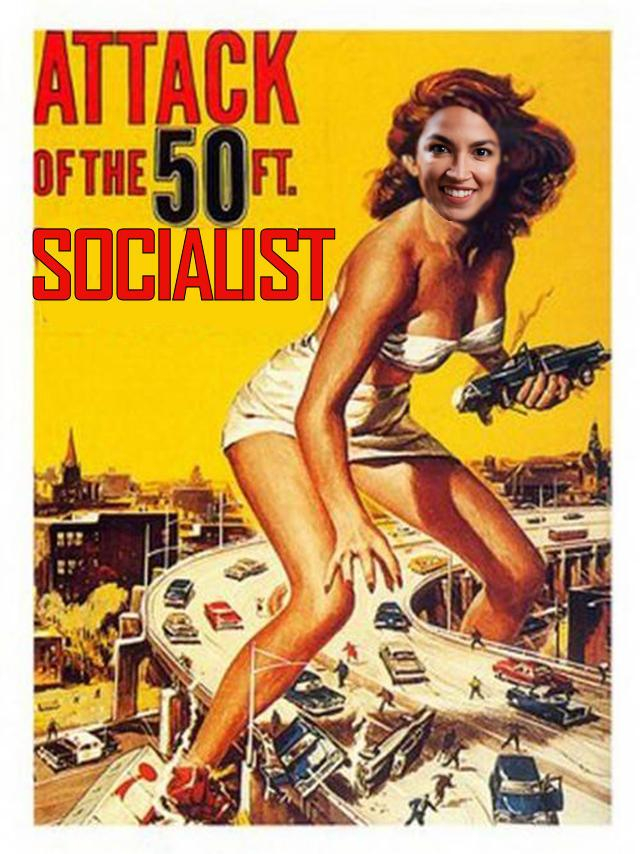 The last round of progressive triumphs was one helluva disaster to the world as a whole. It's just good to see new blood more closely embody their electorate. Immune to arithmetic, ignorant of history, oblivious to any common sense, wildly illogical, but zealous that "it's more important to be morally right than factually correct". Graduate of a fine university thus qualified to wait tables and tend bar. Who does that sound like? Sounds to me like nearly all the upcoming generation she aptly represents.

Who does Pelosi represent? The dried up old prevaricating peculator. I'm tired of that crowd.

And so is AOC. 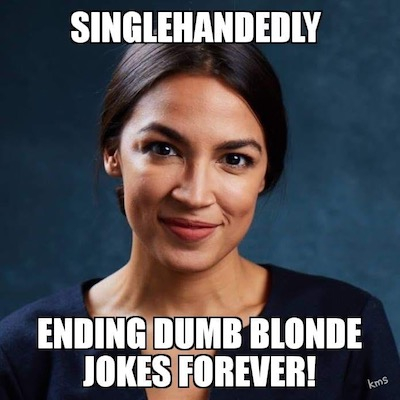