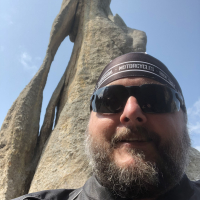 Willy_MN Central MNPosts: 409 ✭✭✭✭✭
February 2019 in Non Cigar Related
Anyone here with any seat time on the new Gold Wings? Checked one out at the bike show up here a couple weeks ago, and was very impressed what I saw. Leaning that way possibly for my next scoot... 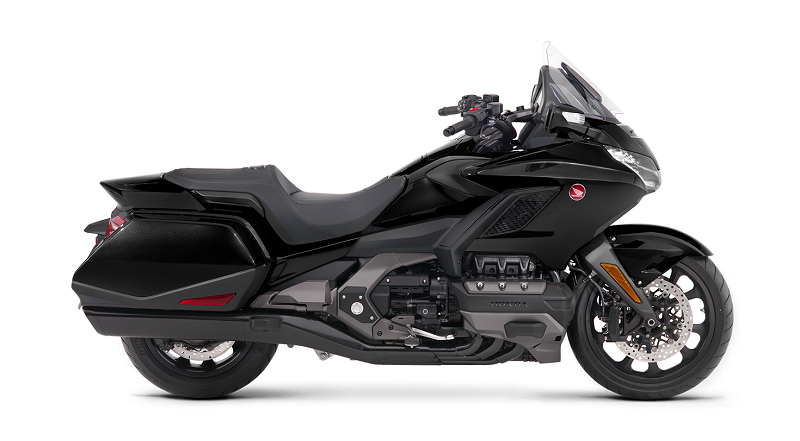 Keep your gratitude higher than your expectations.
#f**kyourhashtags
3