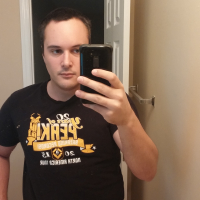 ericfincher67 Posts: 35 ✭✭
June 2019 in Cigar 101
I read somewhere that you can coat the interior of your humidor with propylene glycol and it will help to regulate the RH at 70%.  Is this true?