Is this a Cigar Box Label? General Washington?

CraigCoGuy Posts: 4 ✭
August 2019 in Cigar 101
Hello. New to Forum with a question. I found this between the pages of an old book.  I can not find anything on the internet about it.  General Washington also doesn't show up as a cigar brand.  I am stumped!  It is embossed woven metal, 4 3/8" x 8".  It says, "Warranted, General Washington, Hand Made."  Any ideas? 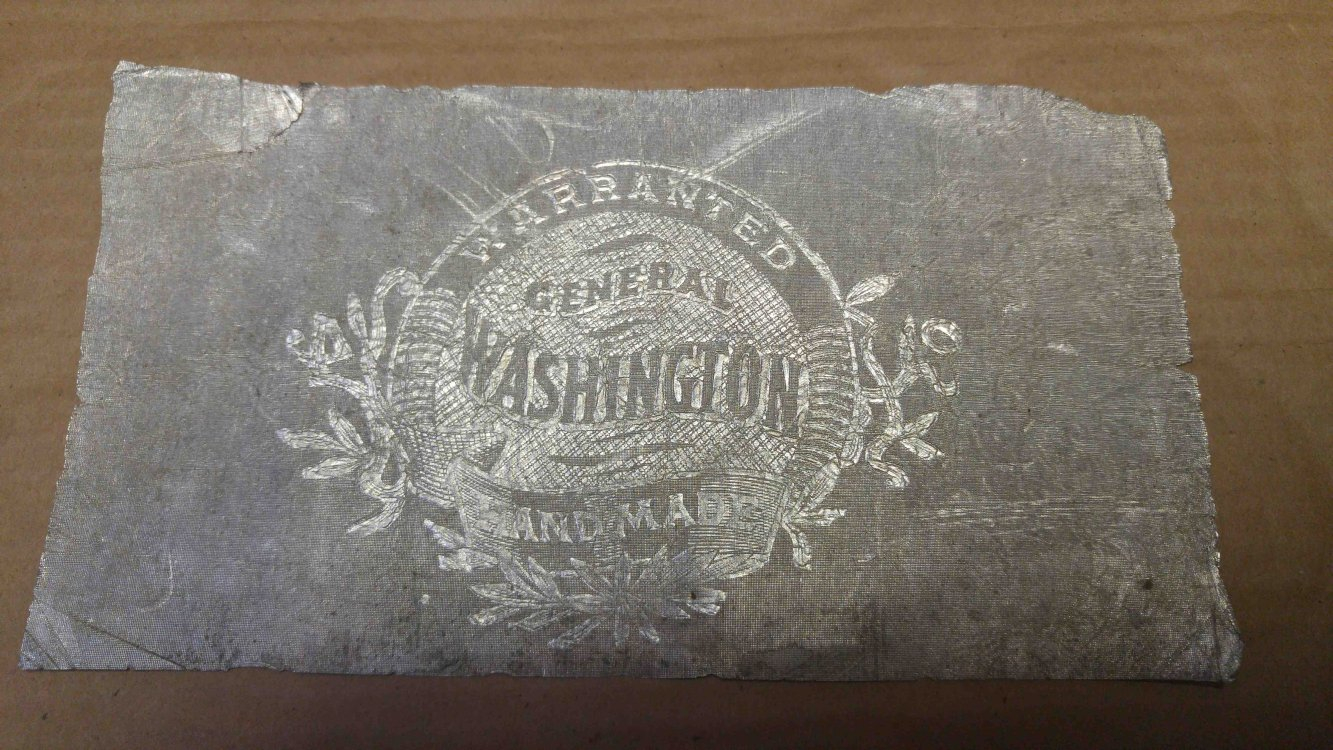 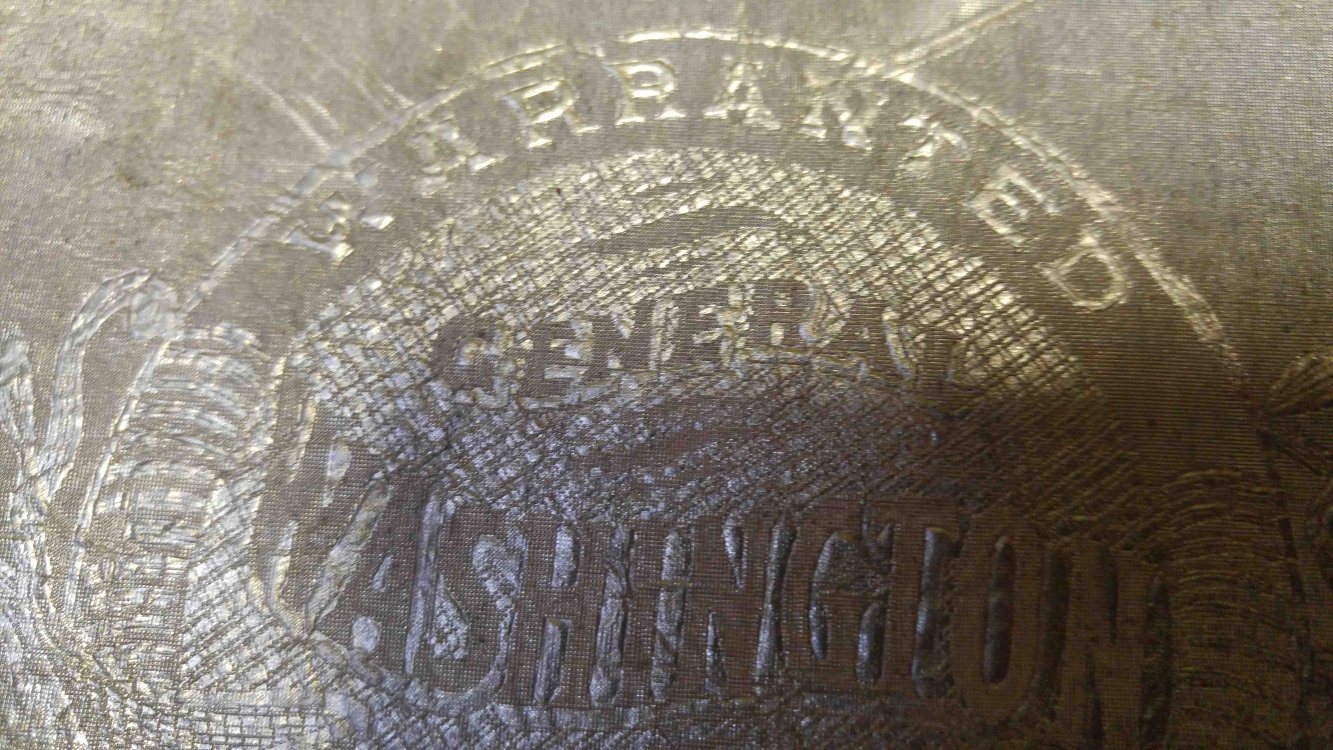 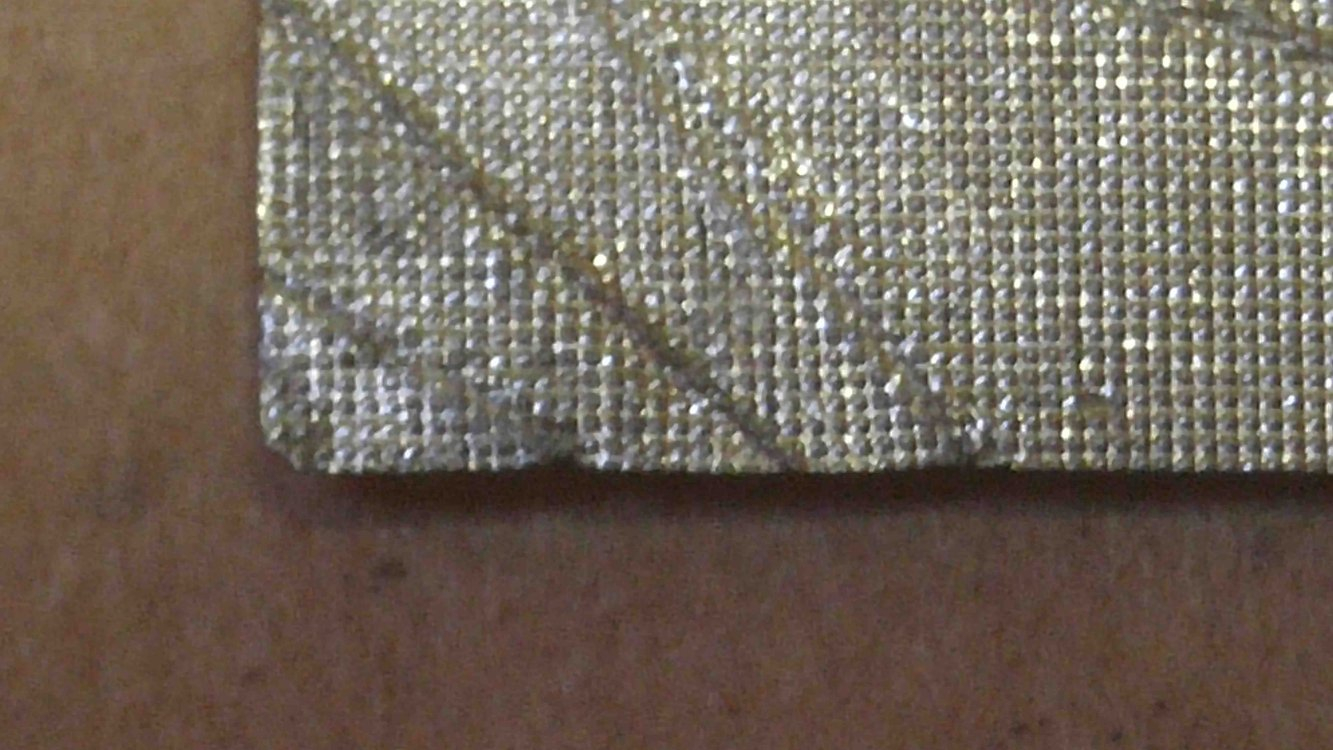