ZEB28 MDPosts: 9 ✭
August 2019 in Cigar 101
I just got some cigars I ordered online and when I was inspecting them I noticed these holes in this one. Is it the beetles or just holes? Should I just toss it? Im leaving it out of my humidor for now.  Sorry if it's a stupid question I'm pretty new to this. 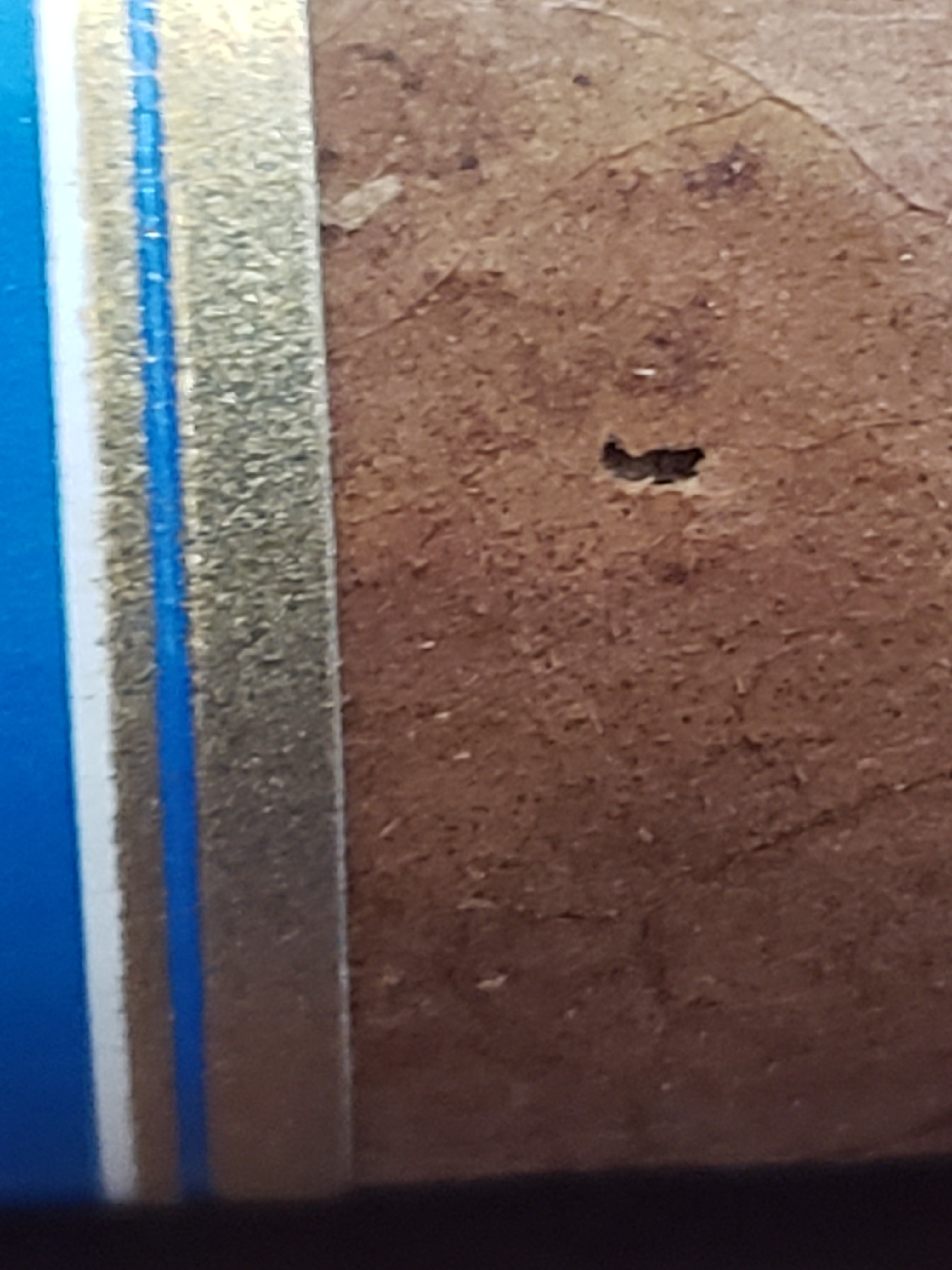 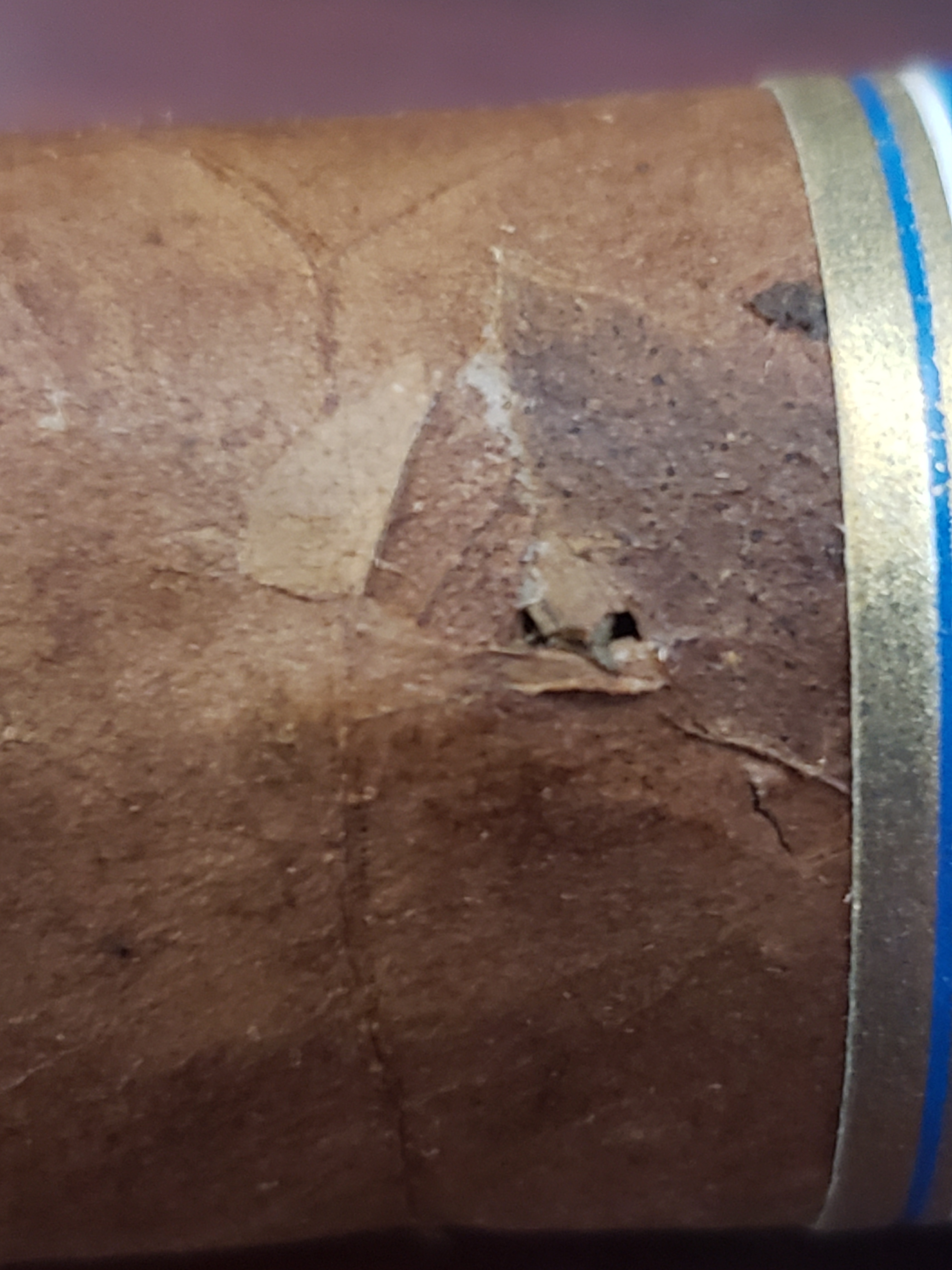