Sleddog46 Quinton, N.J.Posts: 1,062 ✭✭✭✭✭
August 2019 in Non Cigar Related
Our 71 lb baby who likes to get in the rocking chair with Dawn. He really thinks he's a lap dog. 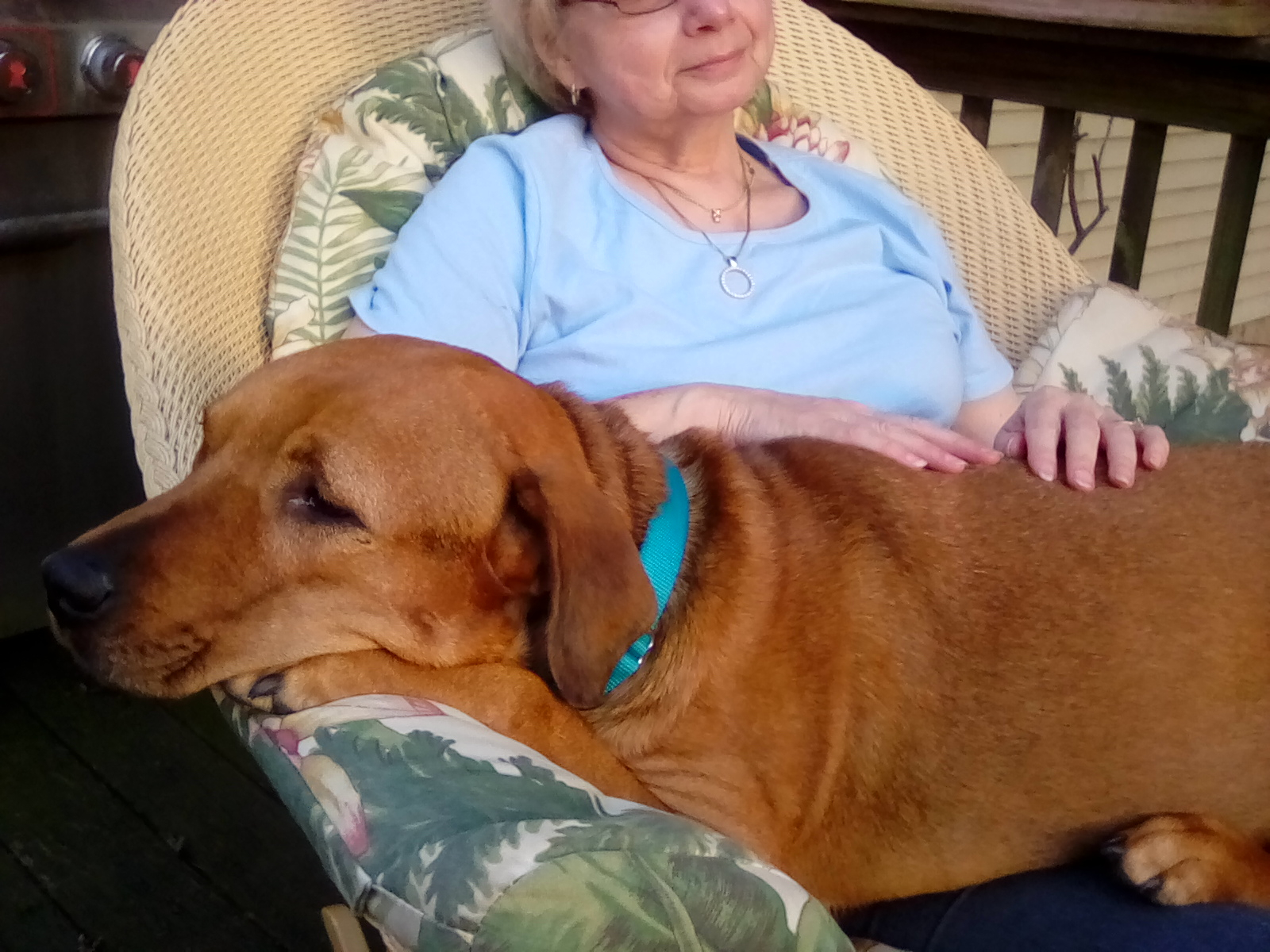 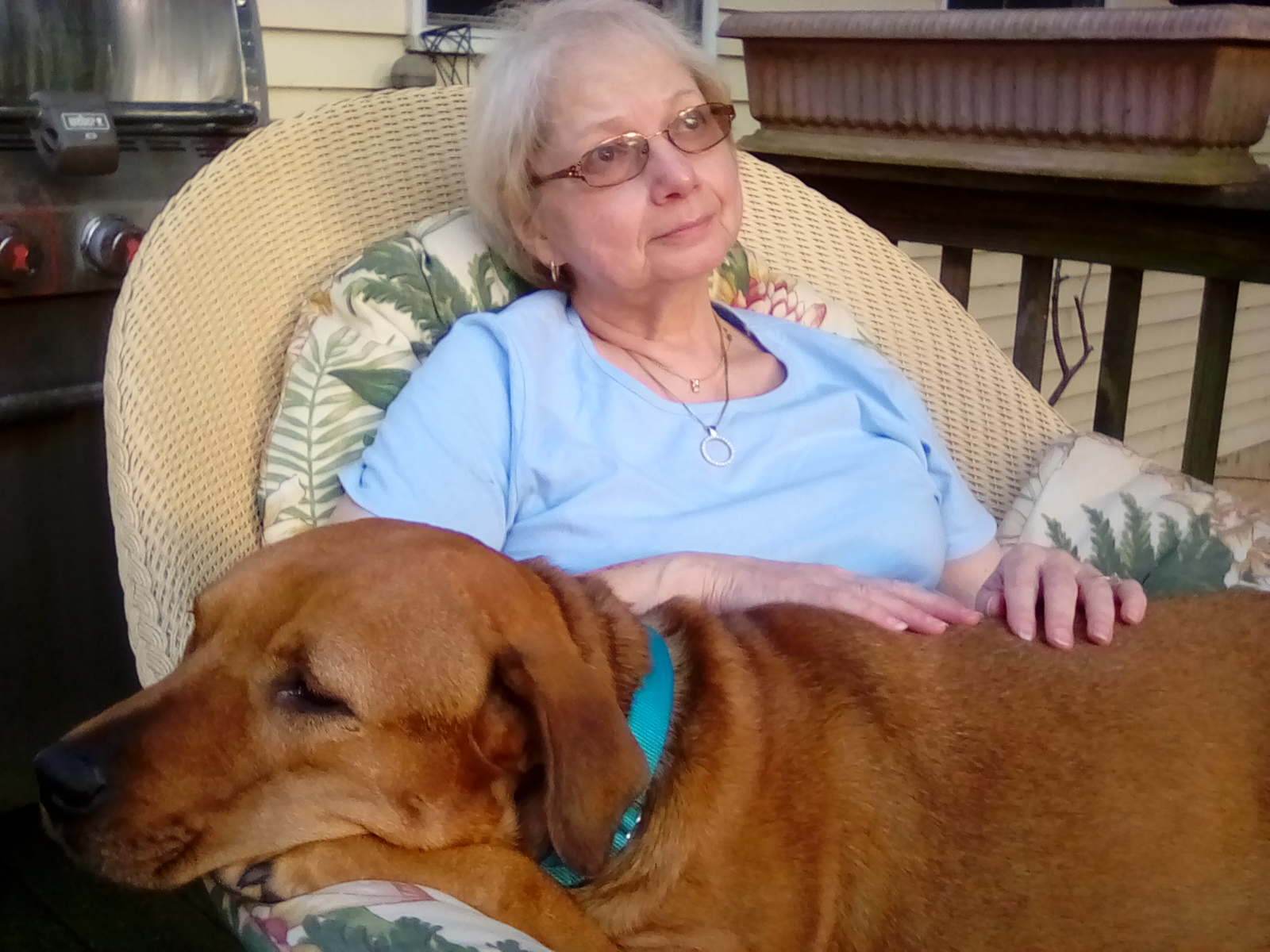 You can't dispel Ignorance if you retain Arrogance!
12