The Upsetters Small Axe - The Strangest Cigar I've Smoked (yet) 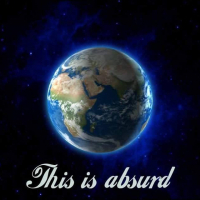 BadSneakers Posts: 156 ✭✭✭✭
February 2020 in General Discussion
"The Upsetters: Small Axe - The Weirdest Cigar I've Ever Smoked"
A book report by Liz L, Grade 2
Size: 4 1/4 x 40 Wrapper: "Not Available" Guts: Jamaican Cow's Tongue & Nicaraguan
I had heard about this line from Foundation and was intrigued so when I managed to get a 5 pack of the Small Axe on the cheap I jumped. First - let me say that every once and a while I do enjoy an infused cigar on the down low now and then. Even really obnoxiously strongly infused ones like the Acid Plush. So I am not adverse to infused cigars. These are infused smokes made unique by the inclusion of Jamaican cow tongue tobacco along with more standard Nicaraguan fillers.
These guys arrived wrapped in plastic and as soon as I cut the seal I was overcome with what I would describe as a strong odor of cheap men's cologne. Very strong - stronger than anything I have encountered with Acid, even. I was a little put off, but I'm all about having an open mind so I went forward.
The sweetness on the cap is very slight - nothing like what you might expect from, say, most sweetened DE products. Couldn't get much from the dry draw because I was overwhelmed by the cologne scent from the cigar's wrapper. Upon lighting I was hit with a note of eucalyptus. I like things with strange flavors so I was intrigued. It was a slight note - not like smoking a stick of Vicks. It settled into a mild, creamy smoke with a great draw and it burned very slowly. I would say cream, maybe some honey, a tinge of the eucalyptus - unfortunately the wrapper's cologne smell was still interfering at this point.
At the start of the third I picked up some patchouli and a general "head shop" taste. I was concerned but this actually dissipated fairly quickly and the smoke got more enjoyable at this point. There was a vey intriguing spice note on the retrohale in the second third. Towards the end of this segment the spice retreated somewhat and an almost dairy dessert(?), marshmallow type taste became apparent, especially on the retrohale. The 2nd third was a overall a mild, pleasant smoke.
Not going to write anything about the last 3rd because I feel it always gets corrupted in these small vitolas. At least for me.
I have an aftertaste of the wrapper's cologne scent so pardon me while I clean up.
In closing: a.I know this review sounds kind of negative, but it isn't - I'm more intrigued than put off. I am VERY curious to try it again (I'll probably do so tonight) because I always pick up so much more on the 2nd go round. b. I am interested in reading more about Jamaican cow's tongue tobacco and its flavors. c. I still really want to try the Django or Zola - or any others in this line - and I will give them a shot as soon as possible. I certainly am not going to judge the whole line on this one petite corona. d. If you read this far you are my new best friend, wow I didn't expect anyone to read this whole thing. 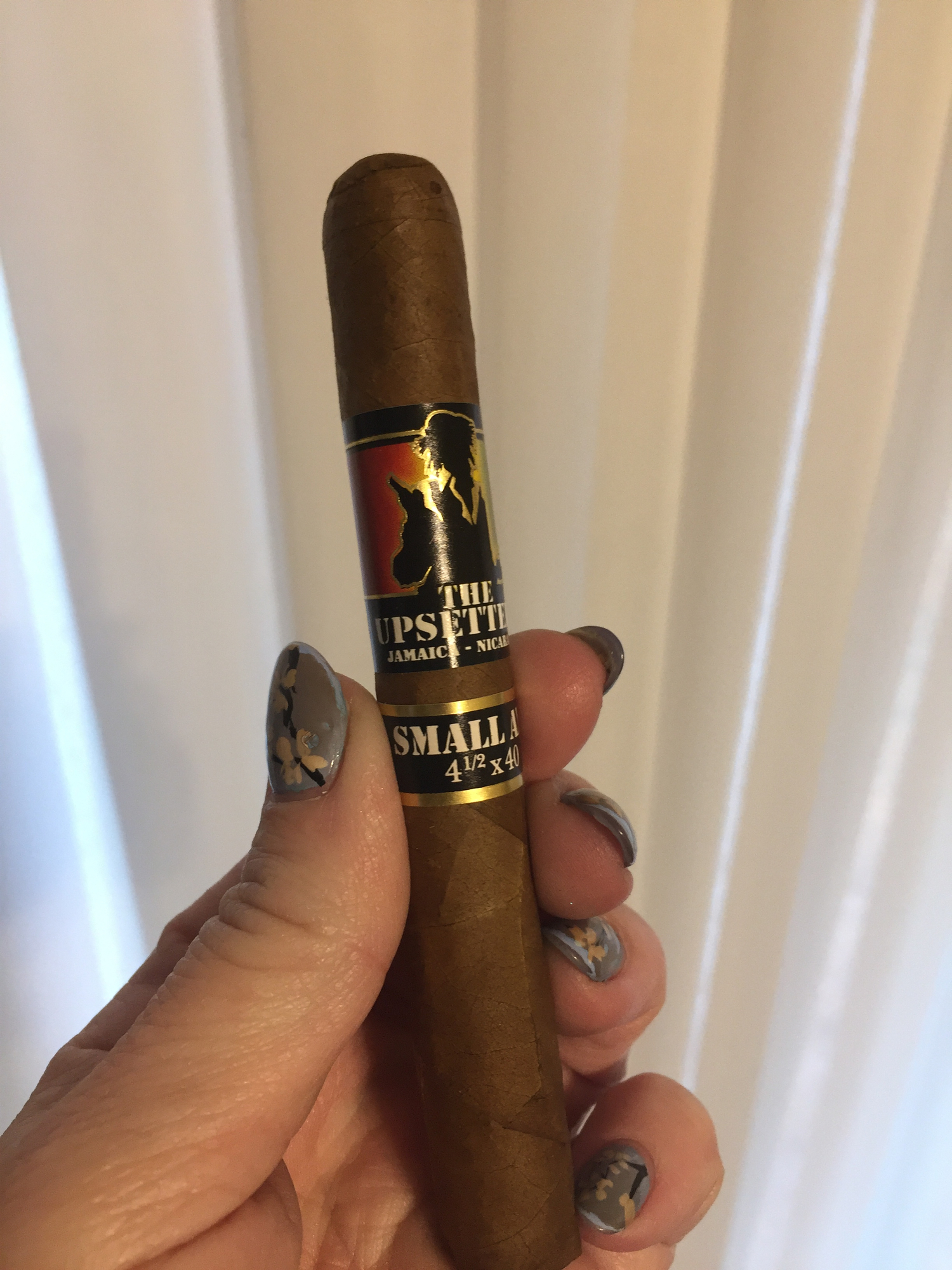 It's funny that pirates were always going around searching for treasure, and they never realized that the real treasure was the fond memories they were creating. - Jack Handey
9