I used to live in this part of TN. Landslide claimed two houses (one house was caught on video) at Chalk Bluff on the Tennessee River recently due to exceptionally warm and rainy winter weather.

I had always noticed the erosion of the bluff while boating. I would notice the progression of small chunks and sometimes bigger chunks of these people's back yards having fallen. I knew these houses would eventually be claimed by erosion but I had gotten used to the idea that it could go on for a long time. And I hadn't even thought about it going as far as the road but all this rain made it happen in a few days. 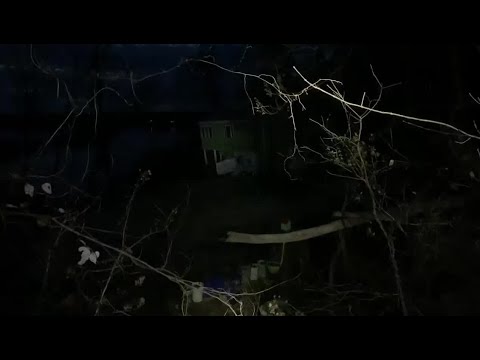 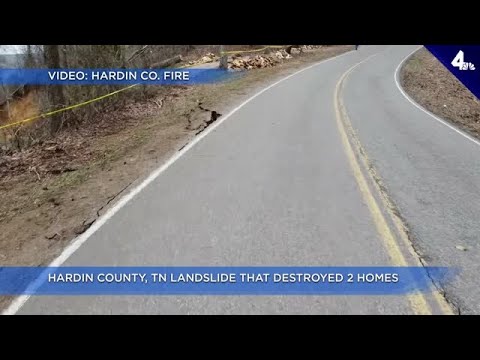 It took a few days for the landslide to claim the roadway also. 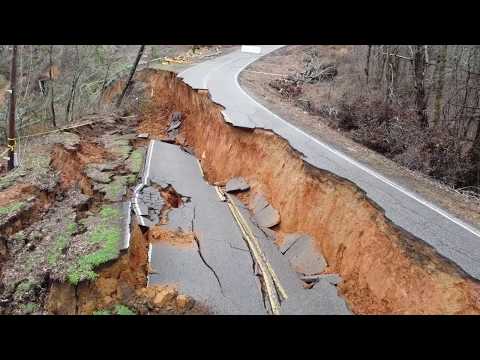 Drone footage of the bluff shortly before the big slide. Notice all the small slides underway, and that big chunk of driveway falling in at the 4:00 minute mark. (house on the left)