Taking the Band Off of the Cigar 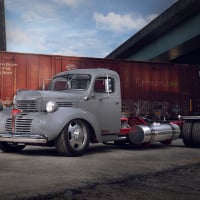 I'm pretty certain we all agree that the band must come off at some point. But is there any merit to the band saving the cigar from expanding and cracking? 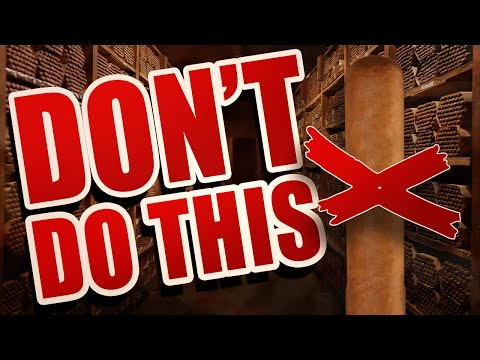