I hate this little @$$ river 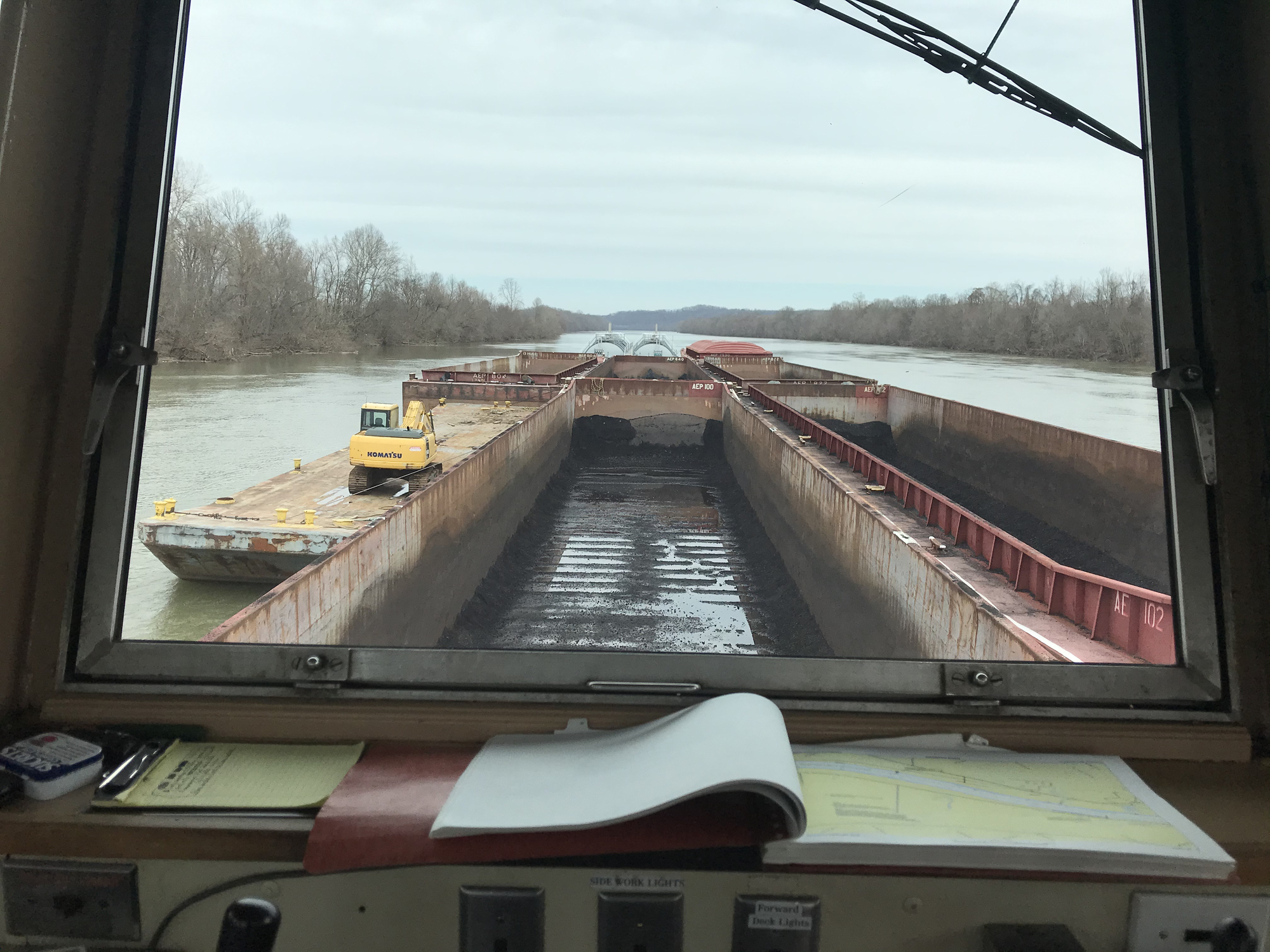