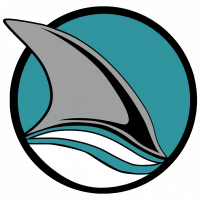 This hilarious thing deserves a thread until it’s out. Here’s some updates 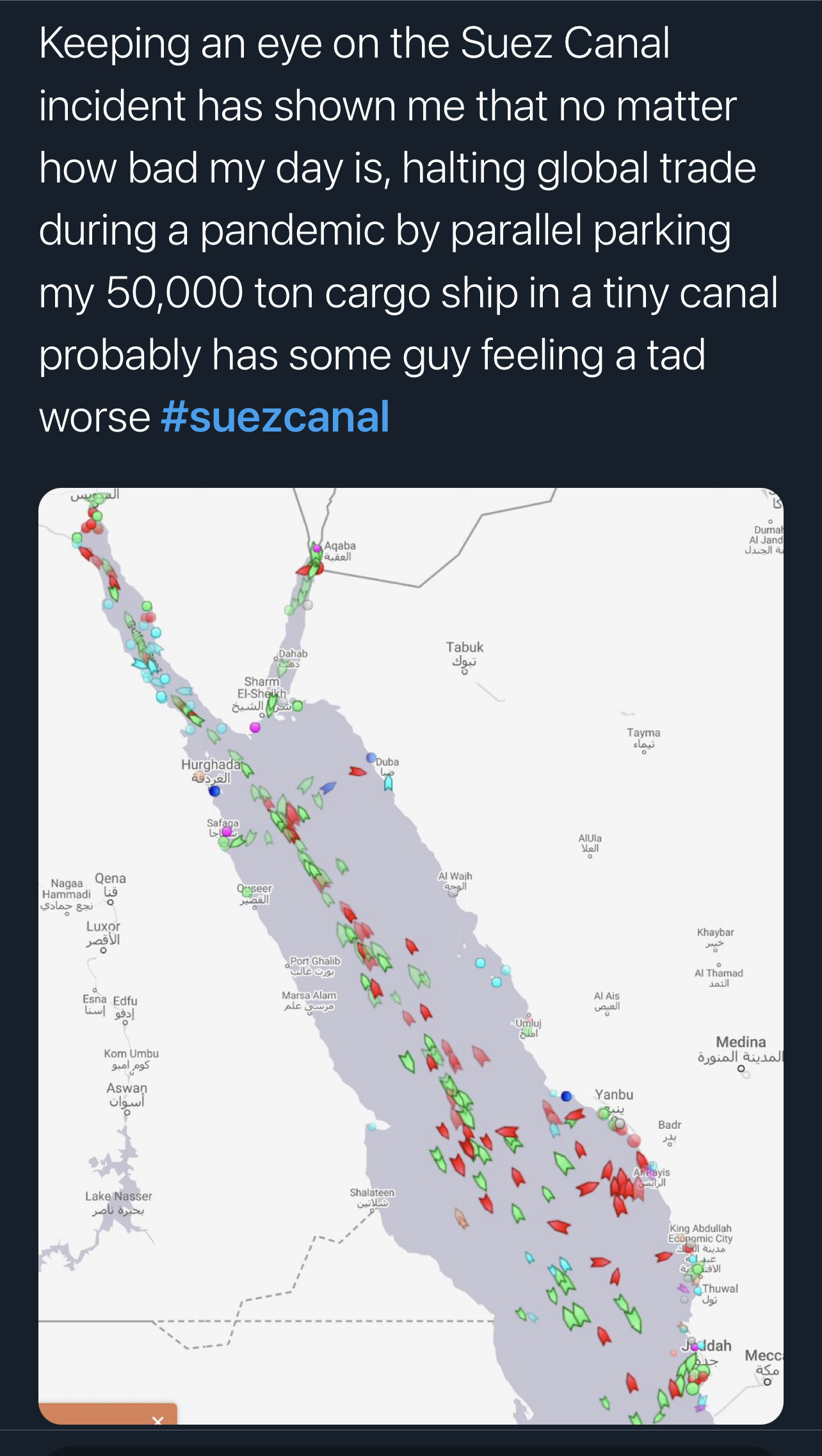 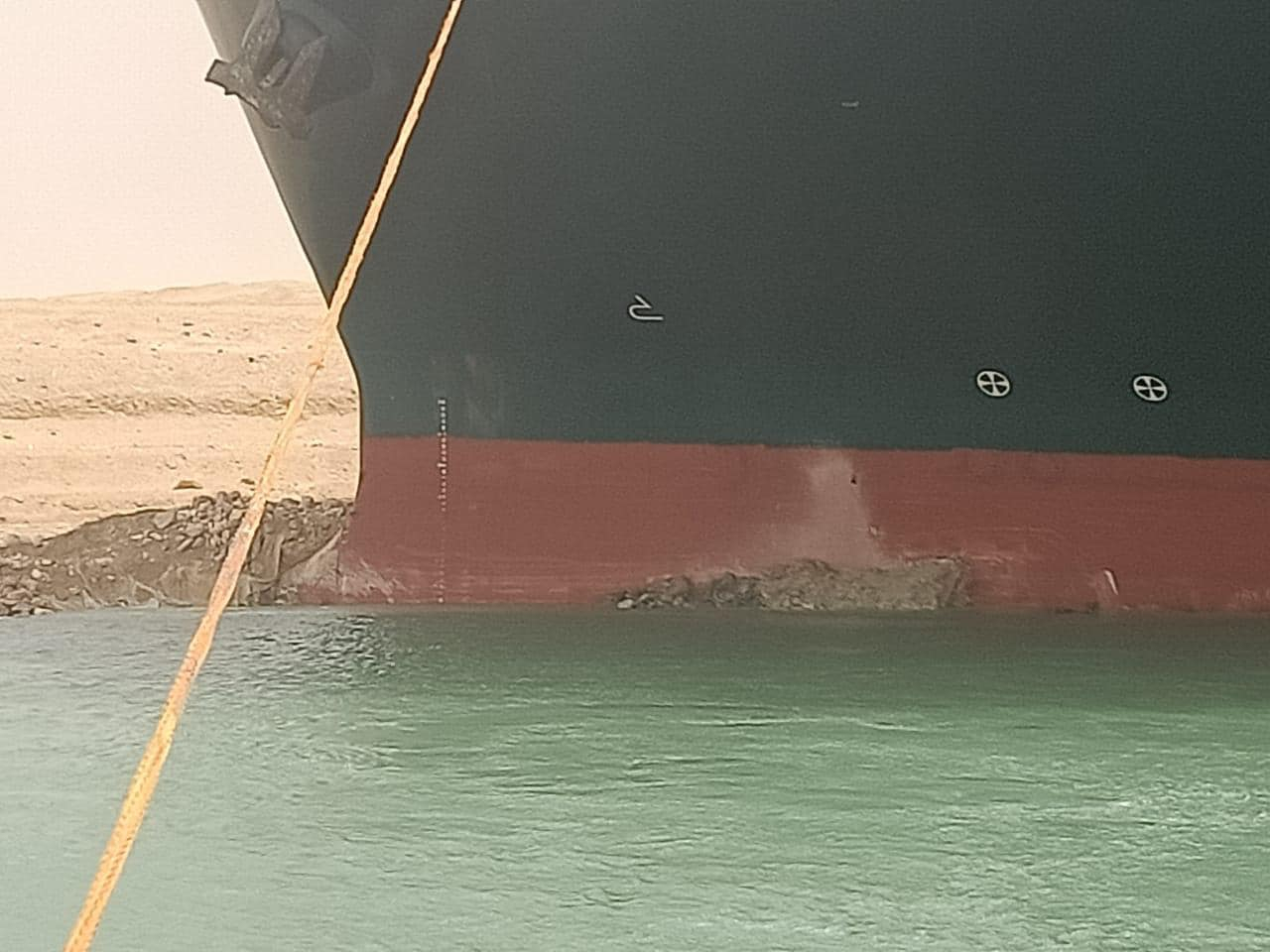 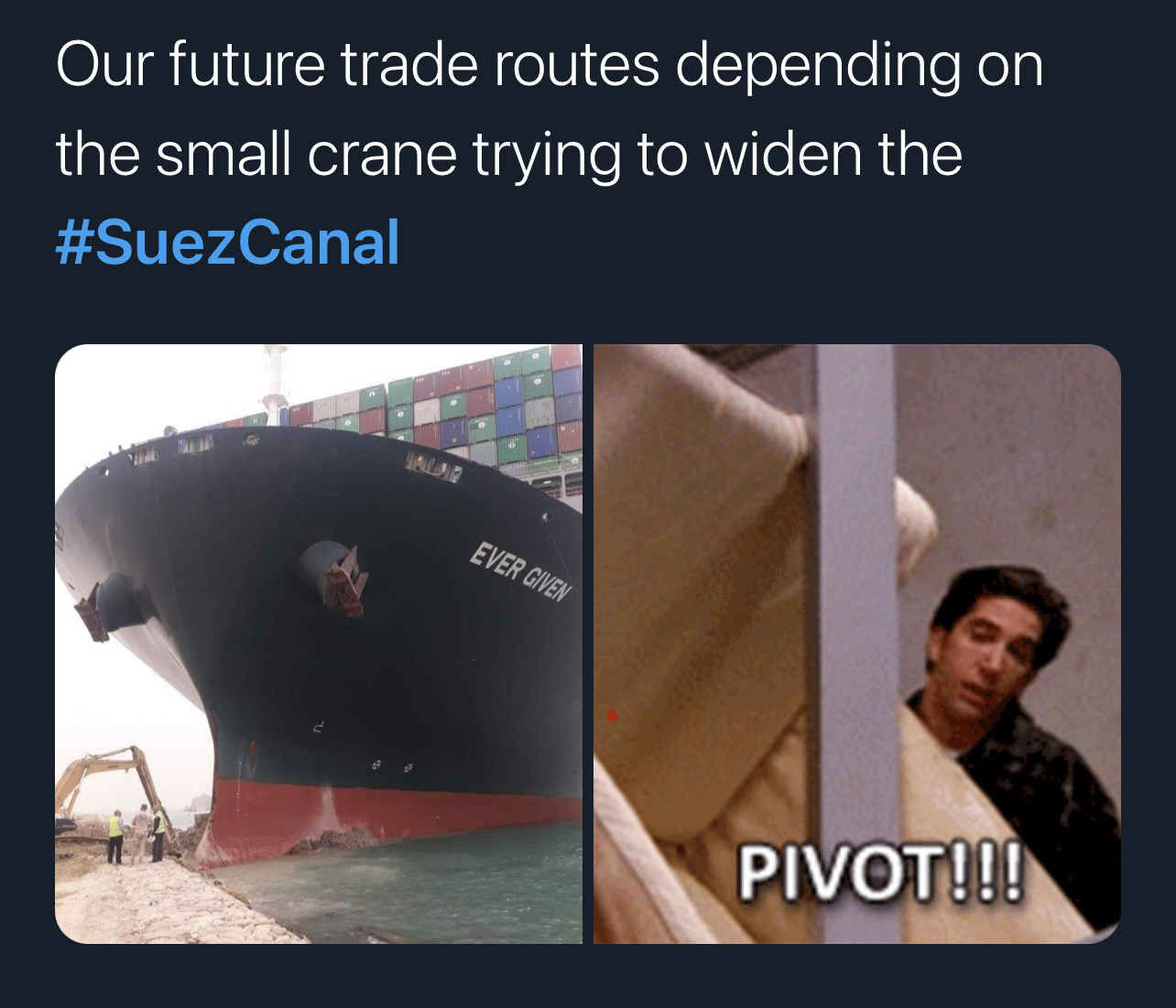 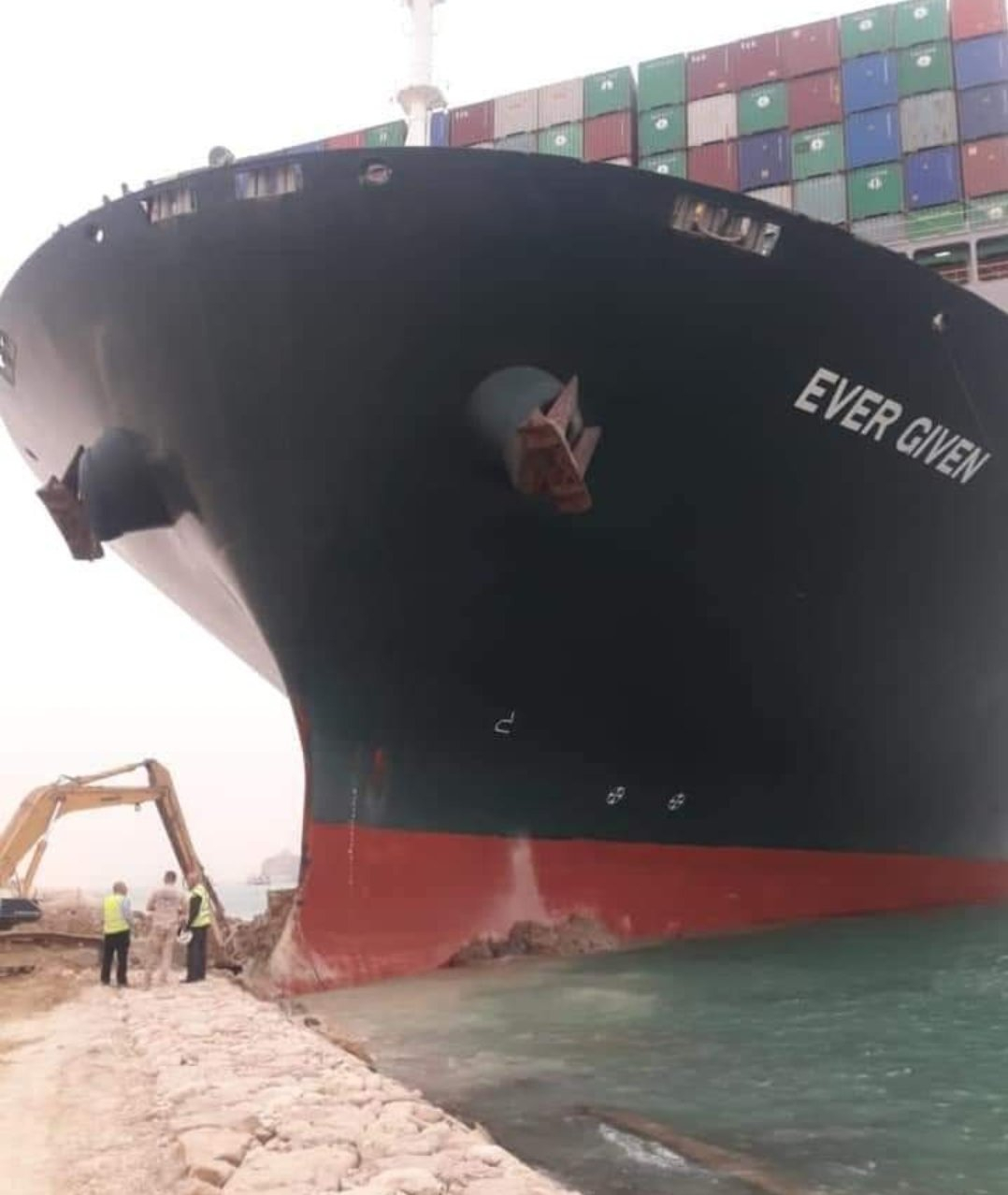 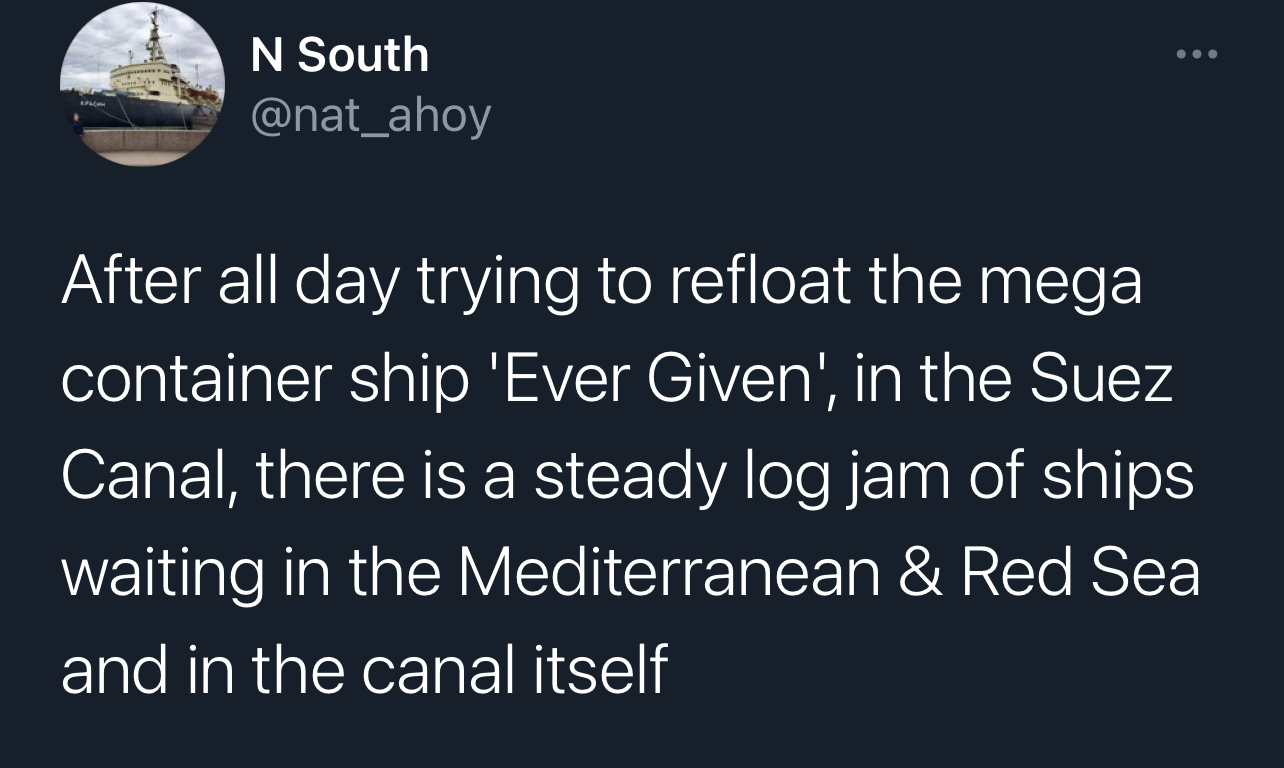 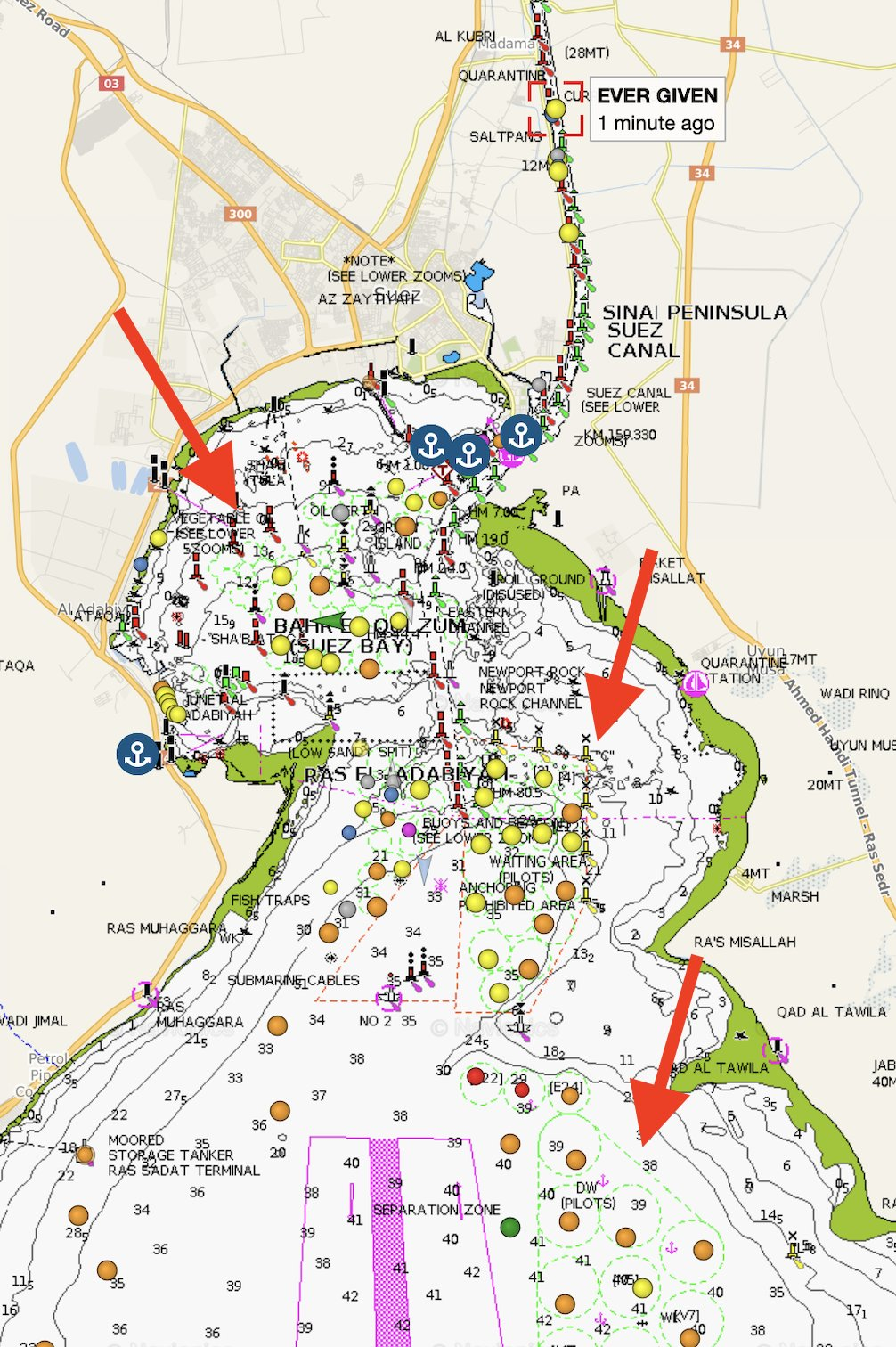 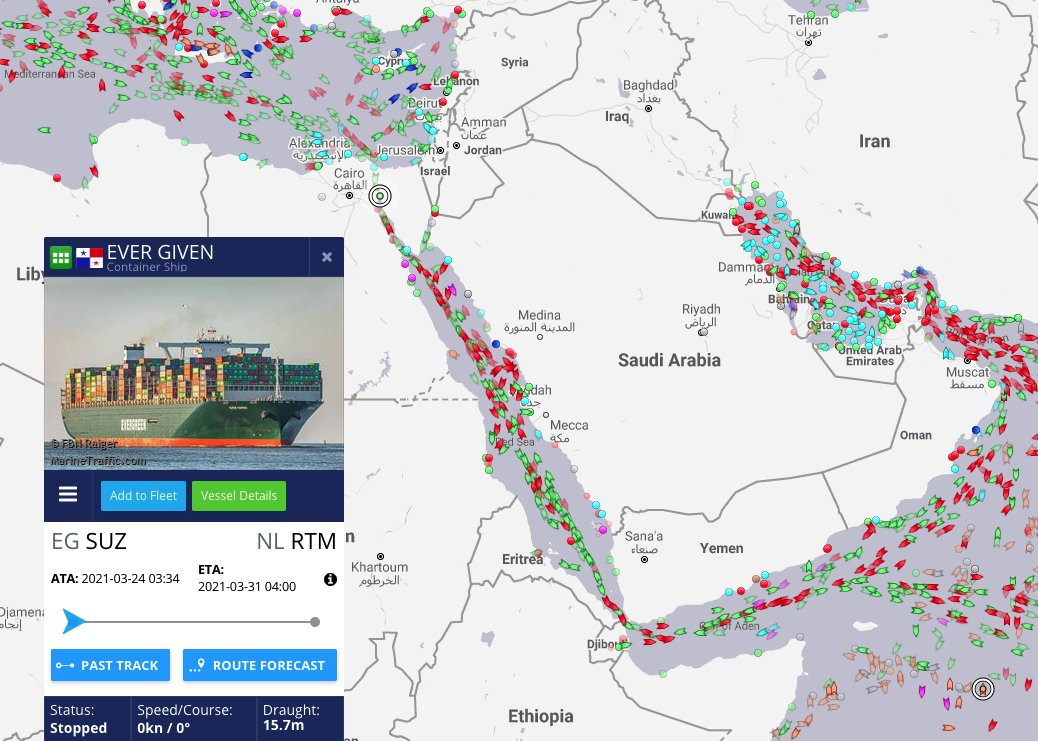 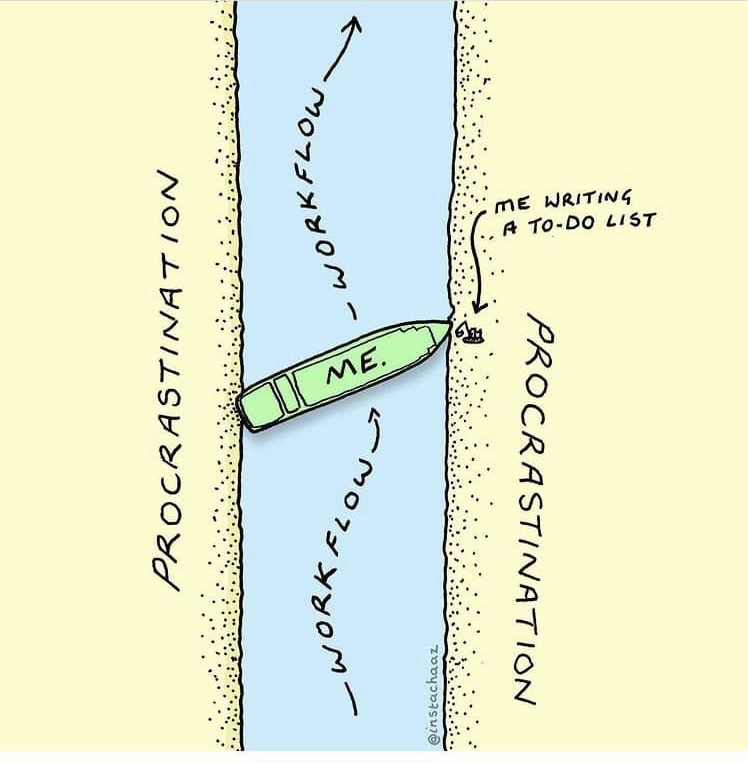 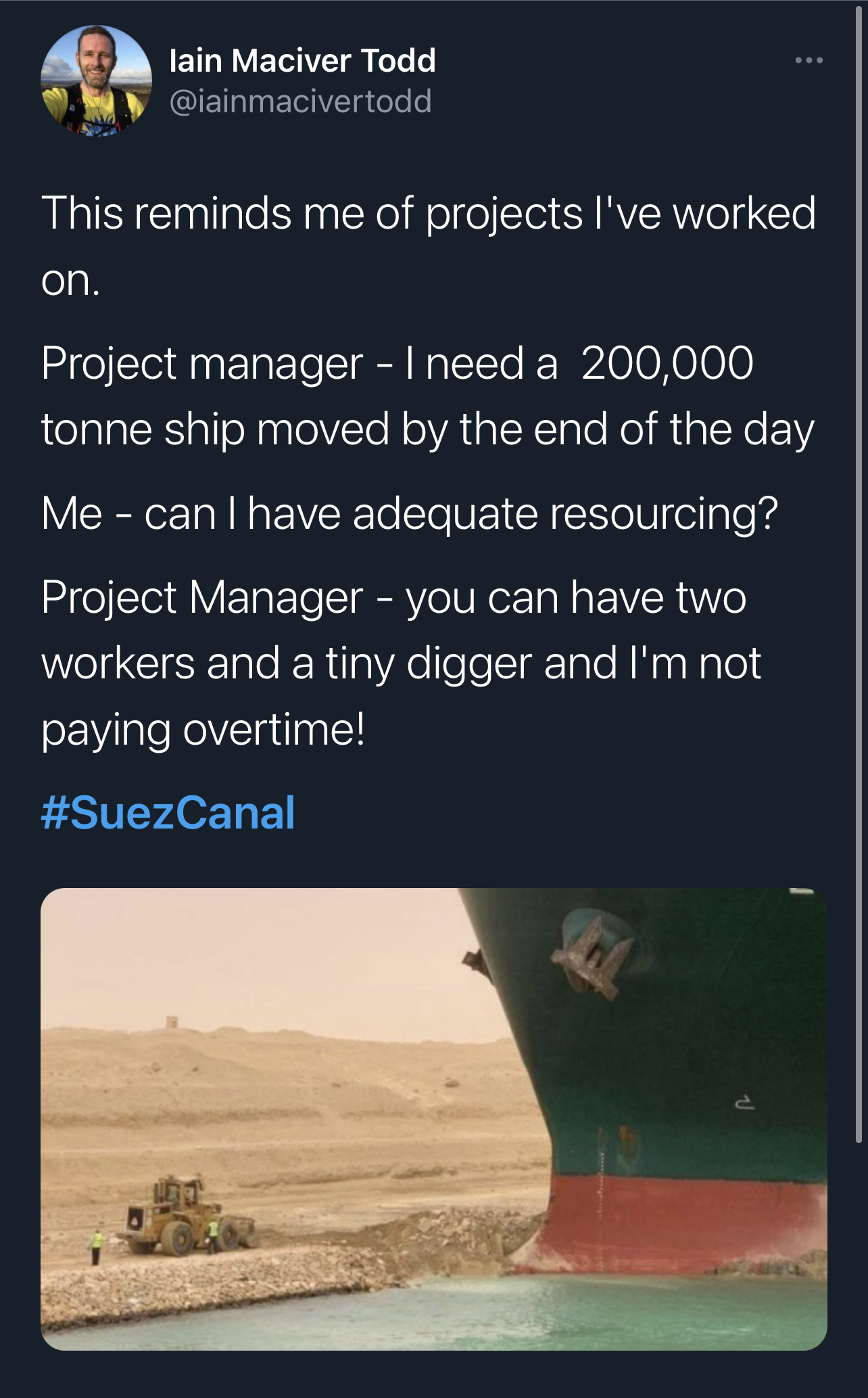